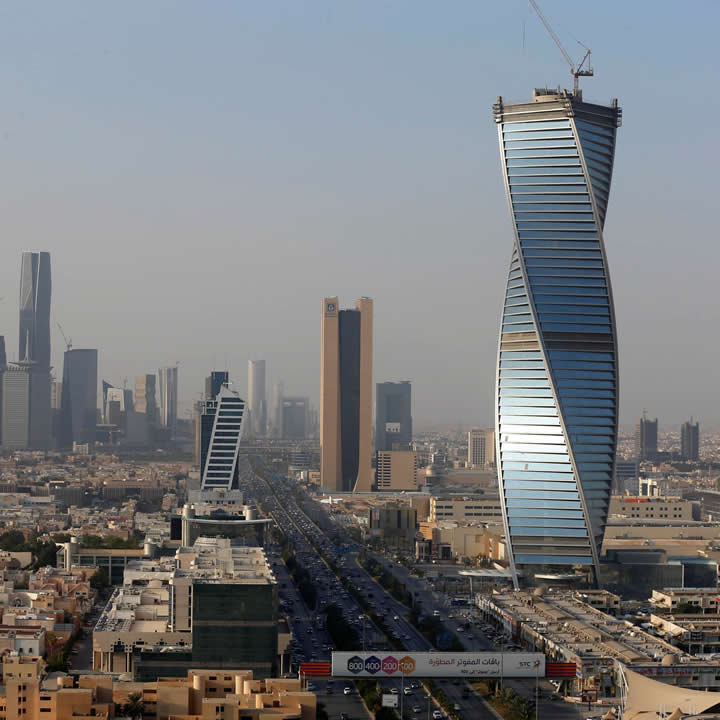 Finding a residence abroad is becoming very popular these days. People want to live overseas for several reasons. Some people want to have a second residency because they want to work abroad to earn a better salary. Some people move abroad to set up a business, and some want to get rid of high taxes. Apart from these reasons, there are several other reasons for what people are looking for a second residency. However, the most popular reason to find residency abroad is to establish a business, find an employment, and study. It is not only popular among citizens of developing countries but also in highly developed rich countries.

Caribbean islands, overseas territories of Europe and Britain as well as Latin American countries have various programs of economic residency and citizenship. Currently, Dominica is considered the cheapest country where one can get citizenship with an investment of ten million US dollars.

Following the growing trends of economic residency, gulf countries are also introducing their residency programs and making changes in their immigration policies and rules which are now foreigner-friendly. Qatar, UAE, and Saudi Arabia are at the top of the list, which are offering economic residency programs to foreigners. We want to talk about a green cared style program of Saudi Arabia, which has been launched recently.

Getting Second Residency in Saudi Arabia:

GCC countries, especially Saudi Arabia, is well known for strict immigration policies and rules for foreigners. Furthermore, foreigners living and working in Saudi Arabia has been exploited by Saudi Kafeel or sponsor for many years. Saudi Arabia is an oil-rich country, and its economy has been depending on oil resources for many years. Now, Saudi Arabia is shifting its economy on tourism and foreign investments in the fields other than oil resources. In connection to it, the Saudi Arabian government has recently launched a new residency program. It happened first time in the history of Saudi Arabia that foreigners can live and work without the need of any kafeel or sponsor. It is, no doubt a significant step towards giving freedom to foreign residents. It is going to stop monopoly of Saudi sponsors or kafeel.

Types and Cost of New Iqama Residency of Saudi Arabia:

Temporary Residency Privileged iqama is issued with one-year iqama validity.  An amount of SAR 100000 is charged for temporary residency iqama. It is valid for one year; however; it can be renewed every year.

What the Benefits of New Iqama Residency?

Although new iqama costs very high yet it has a lot of benefits and freedom. Some major benefits of new iqama are that privileged iqama holder can:

Apart from the fee mentioned above, there are certain requirements which need be met to apply new residency status. The list of requirement is as follows:

Although this iqama grants right to live and work in KSA forever, yet it may subject to cancellation if applicant provide false information during iqama application or commits serious offence in the country. To read much more about life in Saudi Arabia please visit https://infoomni.com