England begin their T20 World Cup campaign against Afghanistan in Perth on Saturday.

Matthew Mott’s men have high hopes of lifting the trophy but have been drawn in the tougher side of the draw.

The World Cup and Ashes winning England coach, now in charge of Sydney Thunder, Punjab Kings and London Spirit, offers his insight on the tournament.

It’s been very wet in Australia because we’ve had the La Nina weather pattern for the third year in a row and that means this World Cup could be a real contest between bat and ball. There has been a lot of swing in the early part of our season and that will give assistance to the teams with the best fast bowlers, like Australia, England and South Africa.

You will still get pace and bounce but there will be movement through the air and the pitches won’t be as hard as later in the summer so there could be some seam on offer, too.

Perhaps it also means the more conventional batsmen — people like Dawid Malan, Babar Azam, Kane Williamson, Rohit Sharma and, if he plays for Australia, Steve Smith — will be all-important to their sides. 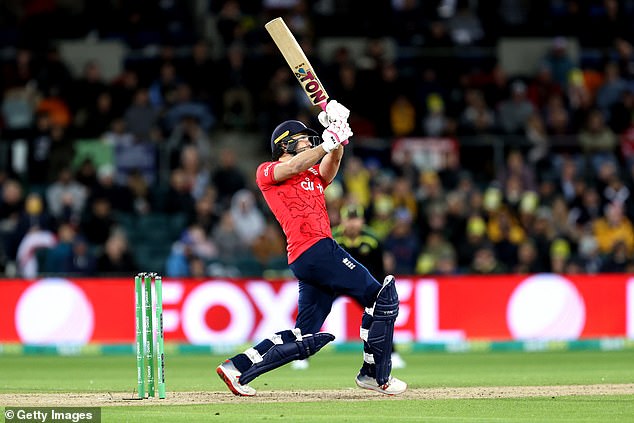 It does look at this stage as though Smith might miss out in Australia’s first-choice team but I feel he could be just the type of player they will need here.

I like the way England have built up towards this tournament. Whenever there’s a change of captain and coach it can take a while for new ideas to bed in and it wasn’t a great surprise they had a mixed first summer under Jos Buttler and Matthew Mott. 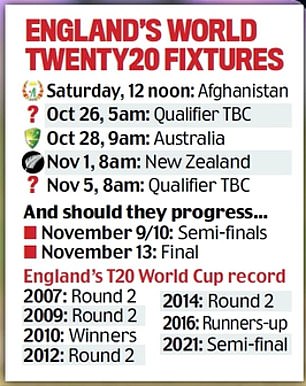 But there is so much talent in the England white-ball set-up it was only a matter of time before it came right again and there are some really good young players in their side now who could make a name for themselves in this World Cup.

They are led by a captain in Buttler who is a real game player. It doesn’t matter if it’s a warm-up football match or a game of marbles, he will always be working out a way to win and I think it’s coming through in his captaincy.

I noticed a few good moves from Buttler in England’s second match against Australia down in Canberra. His tactics and field placing were spot on and I don’t think he will ever let the game drift. He’s certainly a worthy successor to Eoin Morgan as captain of this side.

It was a bit of a surprise Jos didn’t appeal for that obstruction by Matthew Wade on Wood in the first game in Perth because I can tell you he was never slow in appealing for anything during our football games ahead of a day’s play! 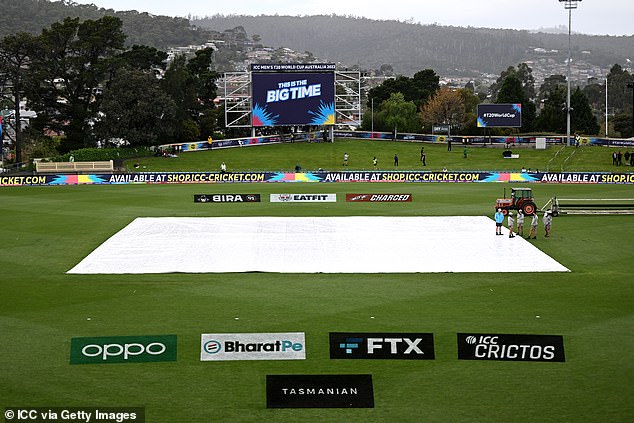 Maybe he just wanted to take the high road, but I expect if it comes down to the nitty gritty in this World Cup and that happens again things might be a little different.

Malan is one of the more experienced players in their team and I think he could come into his own in this tournament.

I remember the chat around the selection table before the Ashes of 2017-18 and it was said he was a particularly good player when the ball was above his waist. He then proved it by making a century in that series at Perth.

Alex Hales is another experienced player back in this England line-up and it’s true Motty rang me to ask about my time with him, not just with England but also more recently with Sydney Thunder, when they were considering calling him up again. 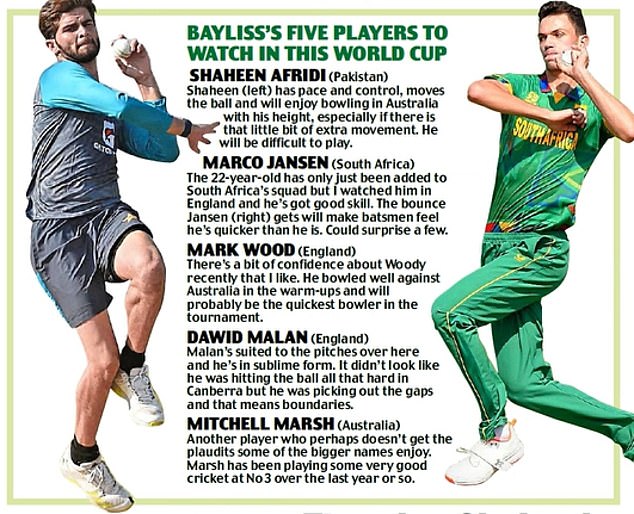 I told him I had no issues with Alex and we all live and learn from our mistakes. Halesey has definitely been trying to do the right thing and I felt the decision on whether to recall him would come down to how the other players would react. Clearly, they are comfortable having him back and by all reports his return has been smooth.

This could be a really interesting World Cup. I’ll go with England and Australia ahead of New Zealand to reach the semi-finals from Group One although I do feel it will be important for England’s top order of Buttler, Hales and Malan to score runs to set it up for the middle order.

And in Group Two I’ve just got a feeling for South Africa. There hasn’t been much talk about them but they’ve been playing some decent cricket and the conditions should suit them. Also, it’s hard to go past India whatever team they put on the park.

I’m looking forward to it, whatever La Nina has in store for us over the next month.