By Allan Hall In Berlin for MailOnline

Trials are underway in Germany of paedophiles who filmed themselves raping a nine-year-old boy offered to them by his mother and her partner for cash.

Christian L., 39, and his common law wife Berrin T., 47, are appearing as witnesses for the prosecution against eight men in separate trials.

They will face justice for what they did – advertising the child on Dark Web Internet sites for rape – in a separate process scheduled for June.

The trials of eight are taking place at Freiburg State Court. The couple who sold their child are initially giving evidence for the prosecution

They are further accused of the sexual abuse of a girl of three who they sold to child predators for their enjoyment. Christian L. is also charged with raping his own stepson.

In the first case against a man called Markus K., 41, being held at Freiburg State Court, prosecutors told how Christian L. met him in jail when both were serving time for child rapes and sexual assaults when they were juveniles.

Years later they connected again with Markus K. asking his former cellmate if he could procure children for him to rape. Christian L. told him about his stepson with whom he had ‘experience.’

The court heard how the boy was to be raped by Markus K. on a dirt road in 2016 as Christian L. filmed the scene. But because he was crying and begging for mercy the video had no ‘value,’ in Christian L’s testimony. 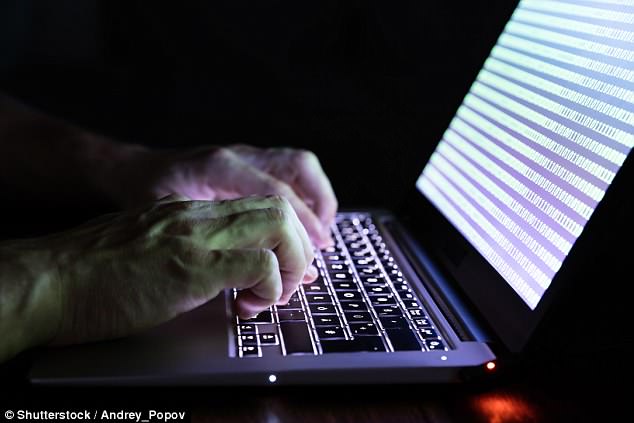 Later Markus K. visited him at his home in Staufen near Freiburg. The boy’s mother laid bondage ropes on her son’s bed for Markus K. to use to subdue him while he raped him.

Christian L. said at his trial that over a two year period there were ‘around sixty such acts. I didn’t count them all.’

He claimed one client, called The Spaniard, paid €10,000 a time to rape the boy.

Asked by the judge why he had chosen to be a prosecution witness, Christian L. told the court: ‘Because I have built nothing but s**t. And to drag people out of this world to where I am sitting now, in court.’

The case has rocked Germany and led to questions about how the couple were able to get away with the abuse even though they were on sex offending registers.

The duo are expected to be caged for upwards of 15 years when they come to court in June. Their son has been placed with foster parents and is undergoing intensive psychiatric therapy.