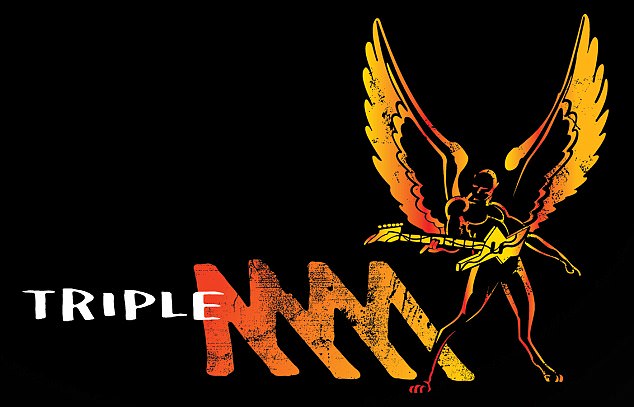 Triple-M will be showcasing Australian artists on Australia Day, as it mocked Triple-J

‘The taxpayer funded FM has decided that there’ll be no soundtrack for Australia Day,’ it said.

‘Let’s face it, that’s usually full of hipsters or kids making music on a Mac.

‘We don’t care about a Top 40 chart position, who wrote it or even awards, it’s just got to be Aussie.’

Last month, Triple-J released a survey showing 60 per cent of its listeners favoured moving the Hottest 100 from January 26. 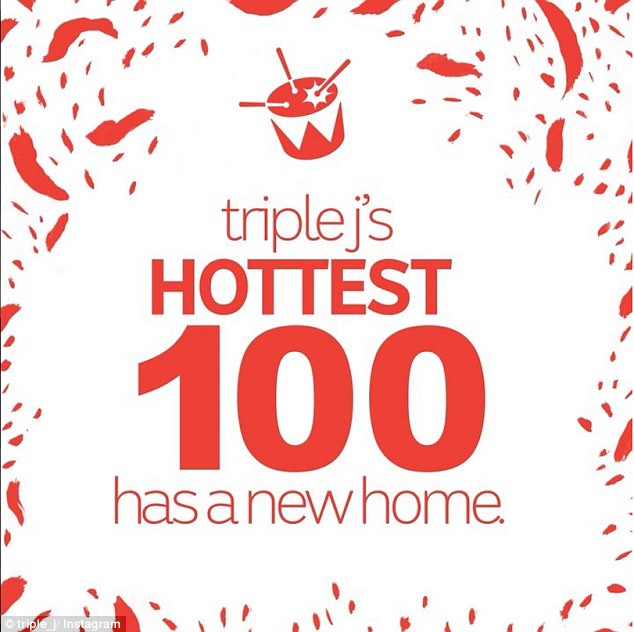 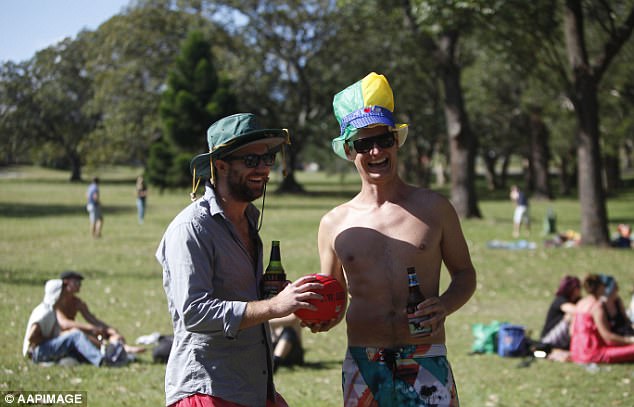 While Triple J has stripped Australia Day of its Hottest 100, Triple M is taking its hat off to Australian artists on January 26

The musical tradition will now take place on the fourth weekend of January, with voting opening six weeks beforehand so it doesn’t coincide with the anniversary of the First Fleet’s arrival in 1788.

Almost 65,000 people voted in the first survey issued by the station, which showed three in five people preferred a new date.

Despite celebrating on January 26th since 1998, there have been times in the event’s history where the date has changed.

The first countdown in 1989 was held at the beginning of March, while January 25th was trialled as an alternate in 2004.