Triskelion: the most common Celtic symbol and its meaning 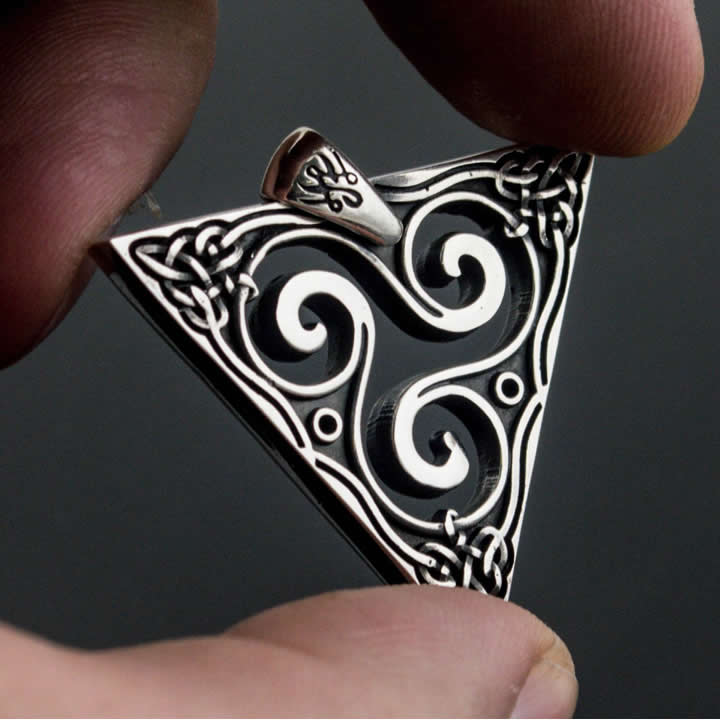 The Triskelion symbol has been in recognition since the prehistoric era, it is nevertheless recognized among the most common Celtic symbols, and its meaning is also something everyone passionate about history would love to know.

The symbol comprises of three spirals, connected in opposite directions, with curves that equally pass along their edges.

The Triskelion symbolizes the Doctrine of the Trinity and has been in place when Christianity got into Ireland. The triad denotes the doctrine of the trinity that includes the Father, The Son, and the Holy Spirit.

Let’s talk more about Triskelion, one the most common Celtic symbol and its meaning.

History made the world of the past, an everlasting one, and will indeed remain in people’s minds.

Similarly, creativity runs in the blood of our ancestors, and arguably, they were more creative than us. They had higher potentials when it came to believe what they saw. It made them able to document their facts with symbols, to give them moral designations from the norms and values, in addition to characters.

In those days, people created symbols about everything that seemed fascinating. With this, they had symbols representing different instances, which includes Creatures, Deities, Cultures, Relationships, and additional factors that are intertwined with how they live their lives. These representations as well, currently have a significant impact on our lives today.

The Triskelion’s symbol has gained recognition among people in two distinct ways, i.e., by time & place.

On the other side, a part of history reveals that the triskele as a symbol has been around before the Celtic establishment in the first place.

Studies made by archaeologists, from their study sites, proved that the Triskele is not only a few hundred years-long symbols, because the oldest artifact of its kind was recovered in Malta, and that reads about 6500 years ago.

Although, Newgrange, a place in Ireland, had been found to comprise the best collections of this ancient symbol in many sites.

Quite additional artifacts containing this symbol are available, as it was seen of artifacts like vessels collected from Mycenaean in Greece & coins recovered from the State of Lycia. 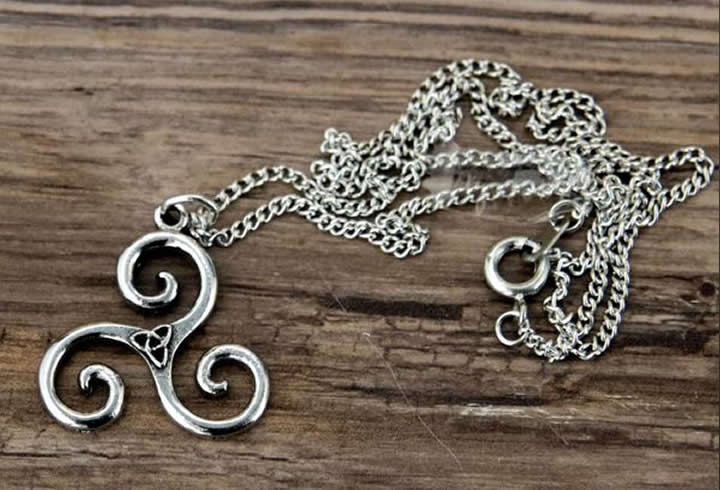 Its triple-coiled strands were arranged in such a pattern by which they are forwardly directed, with the first part being responsible for the fluidity of the limbs that denotes the symbol’s presence. The Celts connote that to represent movement as the branches seem to move in a forward direction.

Its looks made the Celts, among other societies, to identify the Triskelion symbol as an icon of forwarding movement.

The symbol is designed in a unique form and is easily recognized due to the presence of the triplet coiled strands. Its trinity relates to the high intensity of power and meaningful life, with the ‘3’ as a character found in a couple of religious books, stories and legendary books available.

To Celts, the number ‘3’ from the symbol is recognized to be one of higher dignity, and the branches were a product of the particular point at the center known as the origin.

As mentioned earlier, the Christians have the symbol as a representation of the doctrine of Trinity that includes the Father, the Son, and the Holy Spirit, while the three here denotes the amount of time by which Jesus got into the temptation to the Wilderness.

Usage of the Celtic Triskele

Apart from the relevance of this historical symbol to the Christians, it is also considered with great importance by varying traditions within several Asian communities. This includes the Japanese Mitsudomoe, and the Tibetan Buddhist Gankyil, etc.

In the modern era, several other people still use it as a symbol or logo within their fields or firms.

The symbol has been used sometimes without many editions by different people, while on the other hand, it is used as a top up to other symbols to generate a splendid form of logo.

Below, we’ll get to know some of the few instances by which the symbol was used by some industries, to as a representation or logo for their reasons: