A young woman who is crowdfunding to help cover the cost of reducing her ‘uncomfortable’ 32K breasts has received death threats since going public with her appeal.

Jasmin-Alexandra Vlassi, 20, from Stonehouse in South Lanarkshire, managed to save £1,000 towards the £7,000 she needs for breast reduction surgery, then set up a GoFundMe page to help her cover the rest.

But now Jasmin, who has said she ‘can’t remember the last time she was happy with her body’, has revealed she’s been targeted by online trolls who told her she should be ‘punched in the throat’ and have her ‘pout cut off’.

In addition to being cripplingly self-conscious about her bust, the 20-year-old also has Chronic Recurrent Multifocal Osteomyelitis (CRMO), a rare bone disease, which she says makes the pain from her breasts even worse.

Jasmin-Alexandra Vlassi, 20, has revealed that she’s received death threats after setting up a crowdfunding campaign to have a breast reduction

Speaking to the Daily Record, she said: ‘I’ve had death threats and all sorts… It has been overwhelming trying to deal with it all.’

‘One person said something about how I should get punched in the throat and another said I should have my pout cut off whilst under the knife, which was really not nice to see at all.

‘I eventually had to stop reading because it was making me so scared in case someone actually wanted to hurt me. I was so frightened.’

Donations have already flooded in, with £555 raised – far exceeding her initial £100 target. 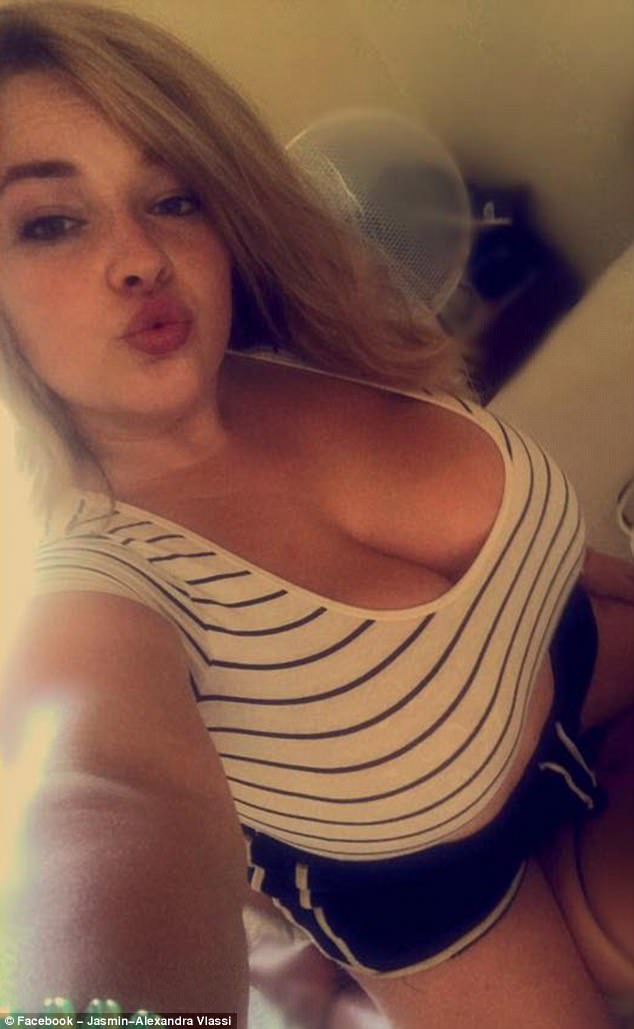 She managed to save £1,000 towards the £7,000 operation but set up a GoFundMe page to help her cover the rest 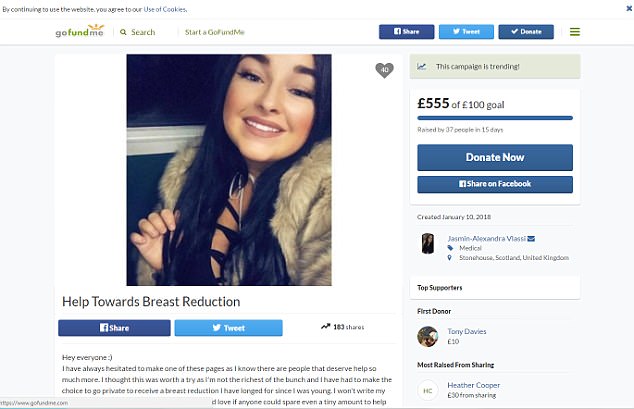 Writing on her GoFundMe page, Jasmin said: ‘I have always hesitated to make one of these pages as I know there are people that deserve help so much more.

‘I have had to make the choice to go private to receive a breast reduction I have longed for since I was young.

‘I won’t write my sob story as I don’t want to bore anyone, I would love if anyone could spare even a tiny amount to help towards the cost. I have a £1,000 deposit to pay and the other few thousand I will be able to pay up.

‘Any help would be grately [sic.] appreciated and if anyone has any questions or anything please send a message! The amount of girls I’ve had saying they’d like to do the same is unreal. I’d love to help anyone I can.’ 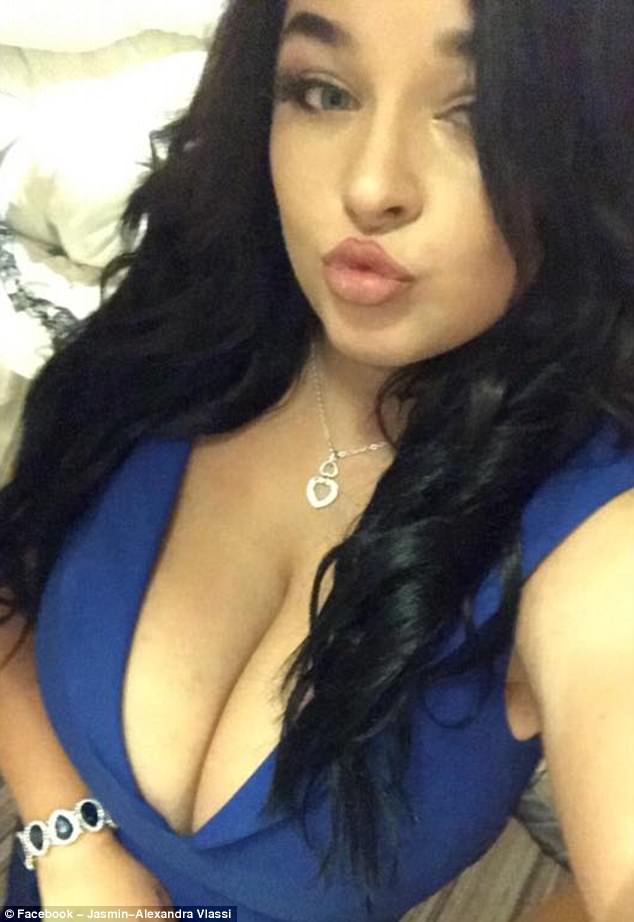 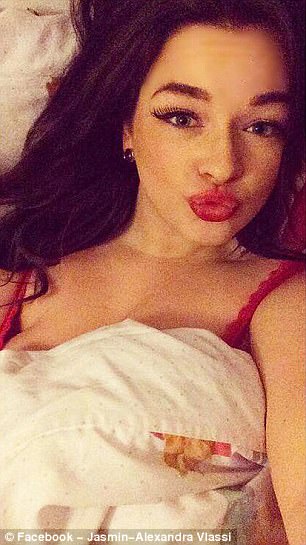 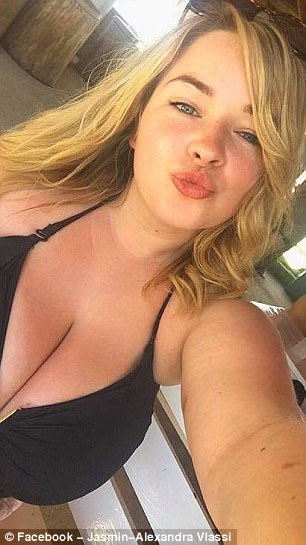 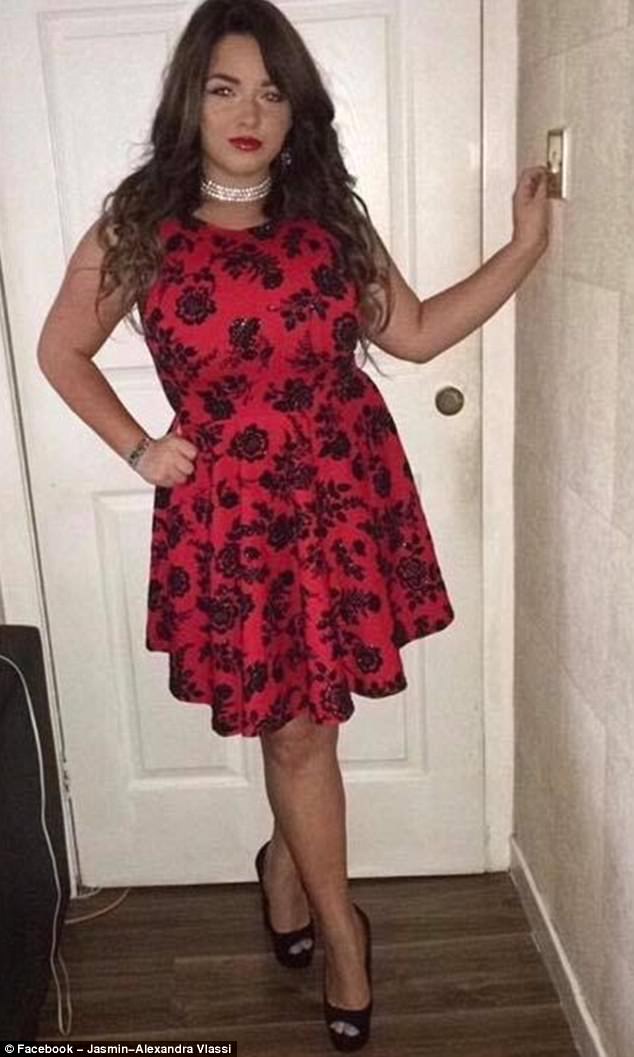 And writing on Facebook after launching her appeal, Jasmin explained: ‘After eight years of struggling to breathe, to move, to do certain activities, settling for clothing that just “doesn’t fit”, unwanted comments, feeling so worthless that I believed all I was good for was two lumps on my chest.

‘I am finally getting the chance to change my life. I am so happy I’ve wanted this so long!!

‘I am sad to be giving up some very amazing things in my life for a while as I’ll need time to heal, but I know this is the right decision and I can’t believe it’s finally real after years of being told No. I can’t wait to finally feel comfortable in my own body!’

Speaking to the Daily Record, Jasmin previously admitted she was ‘petrified’ about setting up the crowdfunding appeal.