Australian actor Vince Colosimo has been warned ‘jail is on the cards’ after choosing Paris over a court appearance in Melbourne.

The Underbelly star, who is starring in the latest series of Celebrity Apprentice Australia, had hoped to have pleaded guilty to drug driving and have the matter put away before his return to Melbourne.

Colosimo has been living the good life with his on-again-off-again girlfriend Sabella Sugar in Europe, where the pair recently attended the Cannes film festival. 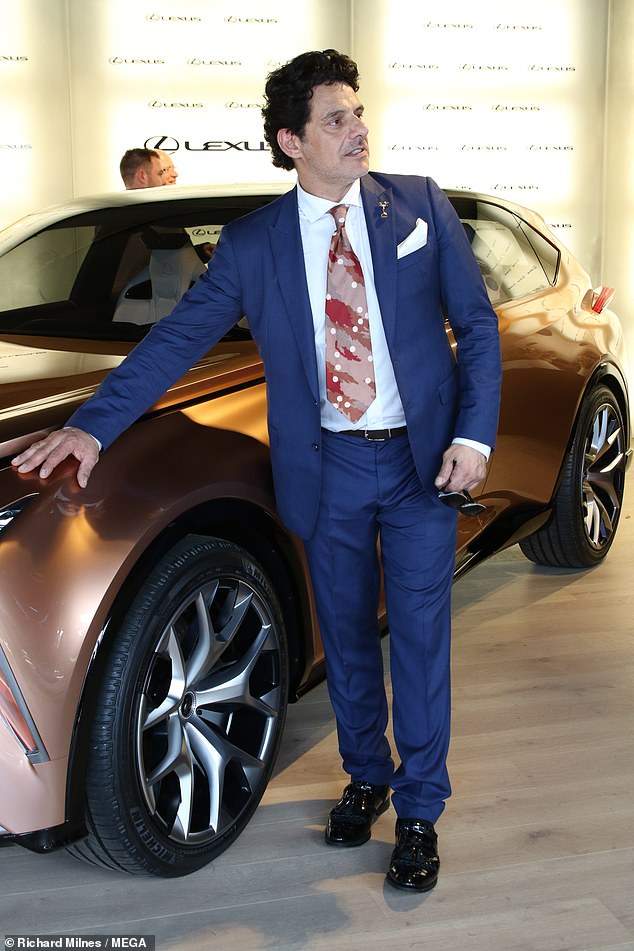 Sugar hit Instagram just days ago to post selfies of them in front of the Eiffel Tower and Arch de Triomphe in Paris.

On Friday, Colosimo’s lawyer George Vassis hoped to swiftly deal with the matter in the Melbourne Magistrates’ Court in his client’s absence.

In an unusual move, Mr Vassis tried to convince judicial registrar Leah Hickey to deal with it herself.

In Victoria, judicial registrar’s are authorised to sentence on minor matters.

‘Originally I was going to come up and ask your honour to apply for an adjournment in the circumstances given that he’s overseas and returning in the foreseeable future, but I just wonder whether your honour might be prepared to deal with the matter today in his absence?’

For a moment, the tactic appeared to have worked, with Ms Hickey declaring she would get the matter over and done with. 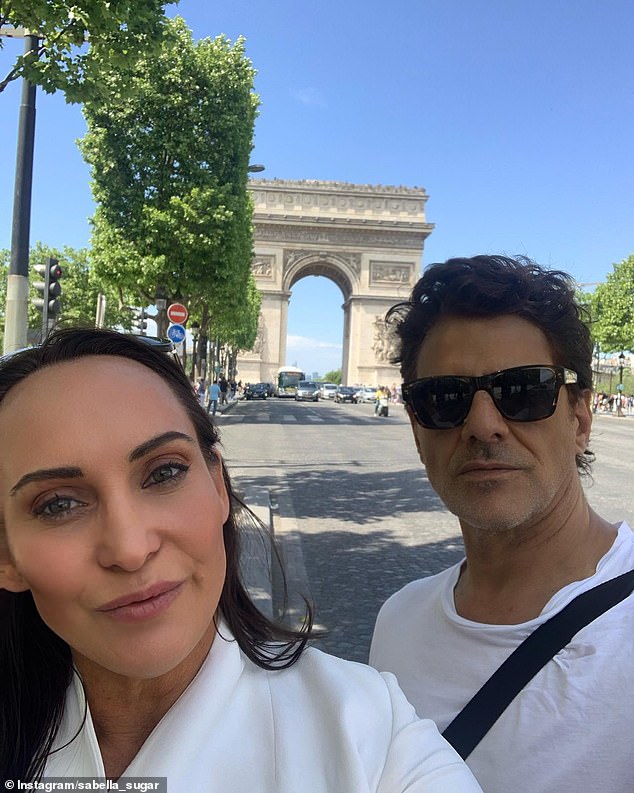 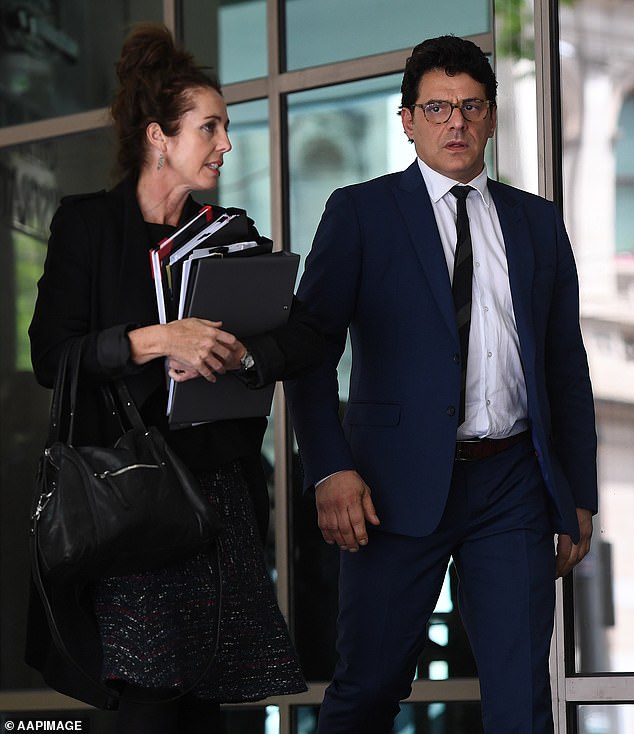 Stunned at the prospect, prosecutor Bianca Moleta asked that a magistrate take control of the job.

‘I do take issue with it. This matter really should be heard with the accused present,’ she said.

Colosimo, 55, was charged with unlicensed and drug driving in April last year.

‘His car was impounded on the spot.

Colosimo is no stranger to Melbourne court rooms.

His previous brushes with the law over his driving record began in 2014, when he was fined $1,000 without conviction after he was busted driving on a suspended licence.

Two years later in 2016, he was pulled over with a small amount of the drug ice in his car.

Later that year, the actor was handed a $3,500 fine for driving under the influence of the same drug while on a suspended licence. He was threatened with jail time by a magistrate who warned, ‘If you’re back here for a fourth time, it won’t be pretty.’

‘The accused does have relevant priors and a term of imprisonment is on the cards,’ she said.

‘I was unaware the accused would not be present today.’ 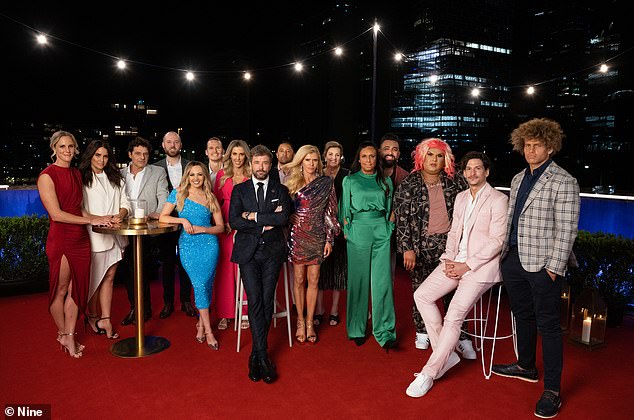 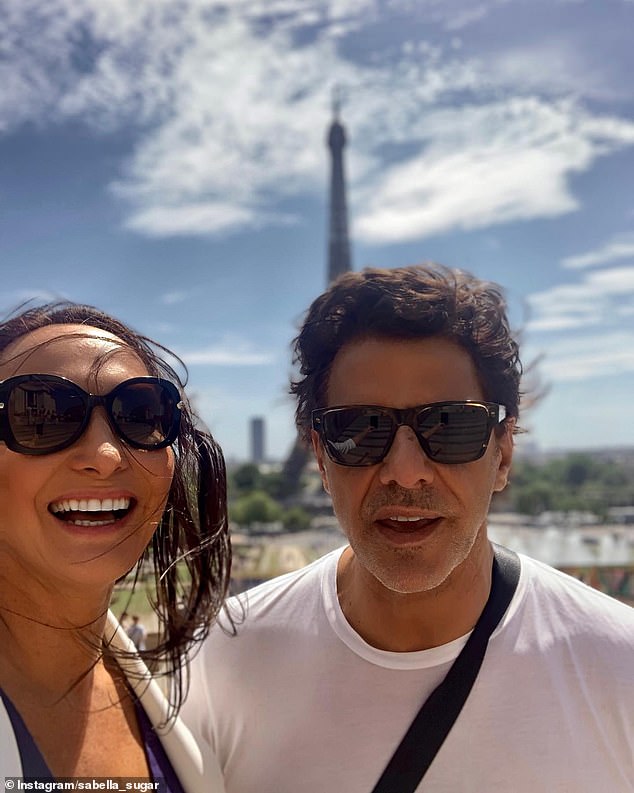 Sabella Sugar and Vince Colosimo enjoy themselves in Paris. The Underbelly star faces jail on his return to Melbourne

In 2017, Magistrate David Starvaggi told Colosimo he should not have been on the roads and that driving under the influence of drugs was a basic issue that ‘even a kindergarten kid could understand’.

‘You’re building a nice little history for yourself here,’ he said.

‘You’re risking a jail term … if you’re back here for a fourth time it won’t be pretty.’

He was fined $3500 and had his licence cancelled for another five months.

He may not be so lucky this time around.

Ms Hickey immediately adjourned the matter off to July in the hope the jet setting Colosimo attends court.

His failure to do so could see a warrant for his arrest issued.

Mr Vassis said he was ‘somewhat surprised’ by the prosecutor’s take on the matter and agreed to having the matter adjourned.

‘He has a very limited history your honour and anyway I won’t take it any further,’ he said. ‘I just thought it may have been more expedient to deal with considering I’m here (in court) … It would have been my preference.’

Mr Vassis said Colosimo intended to plead guilty to the charges upon his return to Melbourne.

Regarded as one of Australia’s most recognised actors, Colosimo starred alongside Hollywood heavyweight Leonardo DiCaprio in the 2008 movie Body of Lies before hitting hard times.

Colosimo fought hard to rebuild his career over the following years with recent roles in the 2018 film The Second and the hugely popular drama Doctor, Doctor.

Colosimo had been fresh off the set from filming a new chapter in The Wog Boys film franchise and shooting the movie The Girl In The Window, which is due for a big screen worldwide release this year. 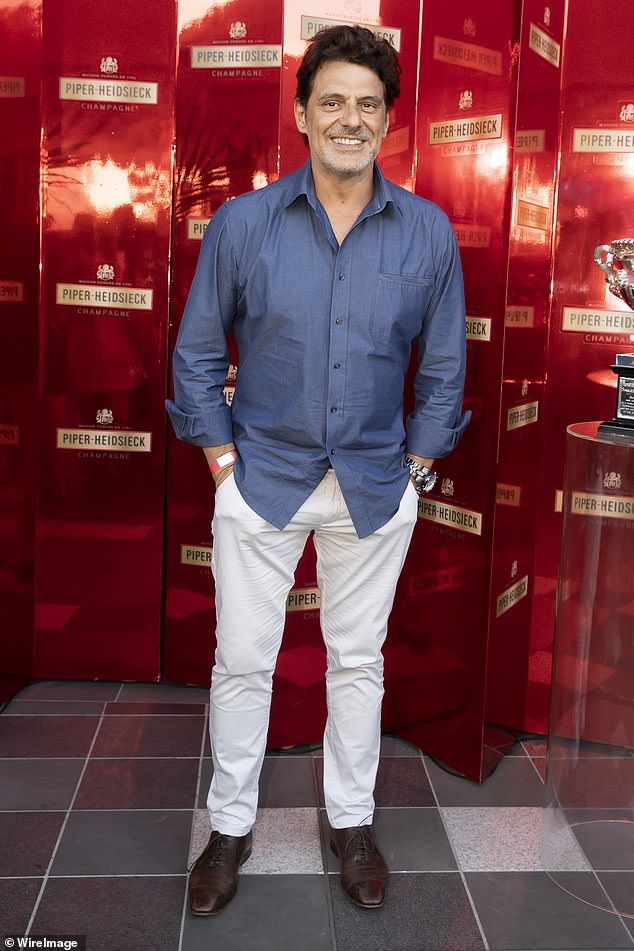