Troy Deeney insists he knew Harry Kane would miss the second penalty that saw England crash out of the World Cup at the quarter-final stage.

The Birmingham striker was one of the millions that watched as Kane got England back into the game against France with a trademark finish from the penalty spot.

However, the Three Lions skipper wasted the opportunity to draw level once again when he blasted his second penalty over the bar, which saw Gareth Southgate’s exit the tournament with a 2-1 loss to the reigning champions. 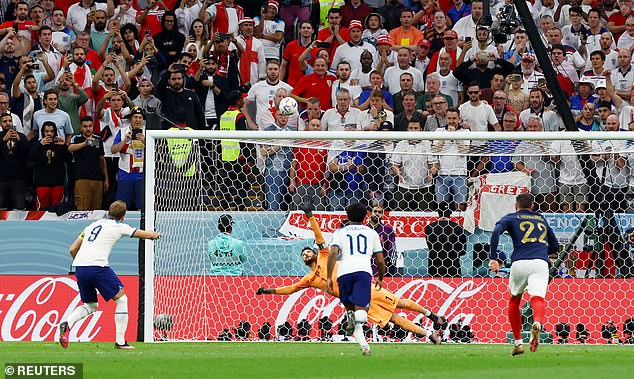 Deeney, who has been a consistent penalty taker throughout his career, was convinced Kane would miss the second penalty when he saw him stepping up to take the kick.

Talking in his column in The Sun, Deeney said: ‘I’ve been taking penalties for years and like anyone who’s done the job regularly, I’ve missed a fair few.

When I watched England’s World Cup quarter-final defeat by France, I thought Kane looked laser-focused for that first penalty, even though there was a long delay and he chose to re-spot the ball.

Of course, he hammered it home in trademark fashion.

But for the second, something wasn’t right about his breathing and his eyes were everywhere. I wasn’t surprised when he skied it.’ 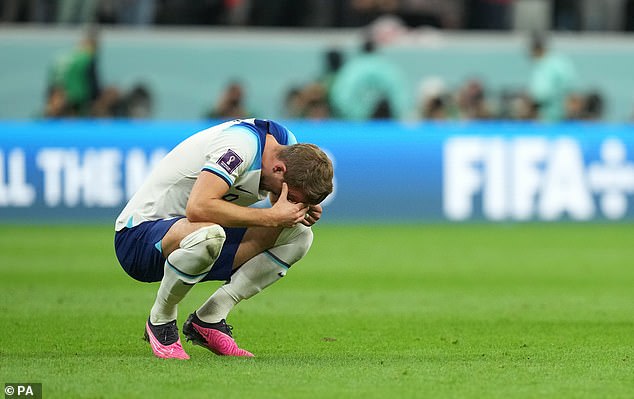 Kane has taken 21 penalties for England, scoring 17 of them, giving him a conversion rate of 81%. Those goals have contributed to his total of 53 goals for his county, a record jointly held with Wayne Rooney.

However, Deeney believes despite Kane’s exemplarily penalty record, it’s always difficult when you’re presented with the chance to score two spot kicks in the same game.

He added:  ‘What he probably won’t have done is think about the prospect of a second penalty in the same match. 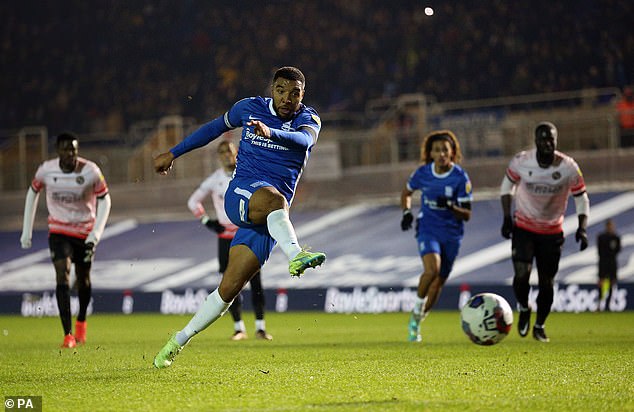 Only two or three times in my career have I taken two spot-kicks in the same game.

Just a couple of months ago, at Hull, I scored one penalty then ballooned the second one.

Taking a second penalty can really scramble your mind.

And I’m talking Hull v Birmingham in the Championship when we were winning 2-0.

Not England v France in a World Cup quarter-final, late in the game, when Kane would surely have been thinking, ‘If I miss this, we’re out.’

The England skipper is known for a rigorous penalty taken regime, however, he won’t be back in competitive action until Spurs resume their Premier League campaign against Brentford on Boxing Day.