A true crime blogger who published a ‘mountain’ of social media evidence that was used to convict two high school footballers of rape tears up as she relives piecing together the night in a new documentary.

Alexandria Goddard, 52, from Steubenville, Ohio, couldn’t understand why a local 2012 news report, which told of two student athletes being arrested for raping a girl, hadn’t been picked up by bigger papers.

Shocked by the crime, the blogger began hunting through social media accounts online and ended up exposing photographs and messages posted by teenagers who had been present on the night of the attack.

Speaking on BBC Three’s Storyville: A High School Rape Goes Viral – Roll Red Roll, Alexandria explained: ‘I freak out about just how big this case got. I questioned whether or not am I re-exploiting her and I’ve struggled with that.’

Trent Mays and Ma’lik Richmond, then 16, also from Steubenville, were the high school football players convicted of raping a fellow student at a party that followed a football scrimmage in 2012.

The victim woke up naked in the basement of a house she didn’t recognize, with no memory of the night before.

On the night of the assault, there had been a big end-of-summer party for local high school students, with some of the football players and their friends making jokes about a girl who had been there.

‘I could tell that she was gradually getting more drunk and worse throughout the night,’ one witness told detectives in the documentary. 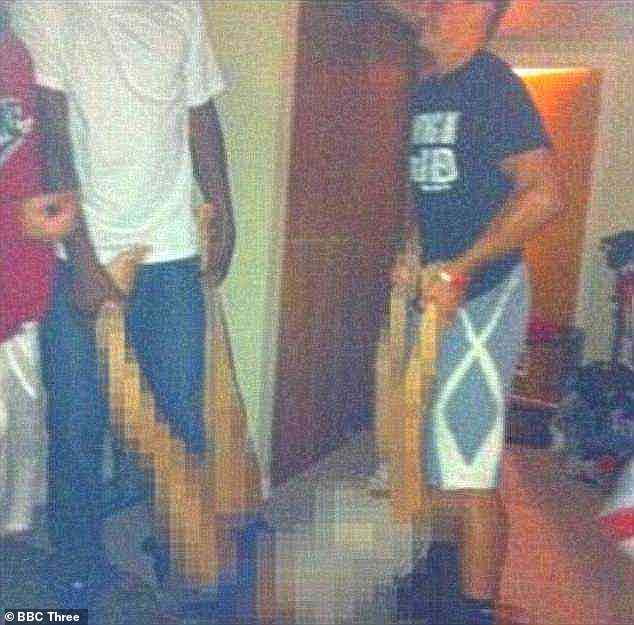 ‘Just like, that she couldn’t, like, she didn’t walk,’ another added. ‘She was a mess… she wasn’t responding,’

After attending several parties, the victim woke up the next morning naked in a basement she didn’t recognize, and was unable to find her clothes or remember how she got to the house.

Fellow party-goers and high schoolers swarmed social media to talk about the evening, exchanging messages that suggested the girl had been raped – with some even mocking the situation.

At the time, a fellow pupil tweeted: ‘If they’re getting “raped” and don’t resist then to me it’s not rape. I feel bad for her but still.’

After the victim’s parents discovered what was happening on social media, they pressed charges and police were able to use the digital footprint of the night to convict Mays and Richmond. 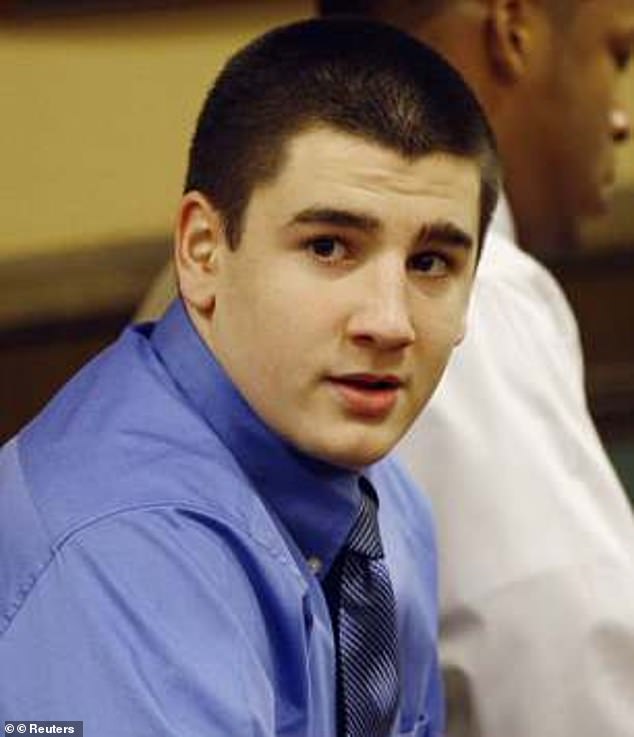 Trent Mays (pictured) went on to be convicted of rape and sentenced to two years in a juvenile detention institution. He was released in 2015 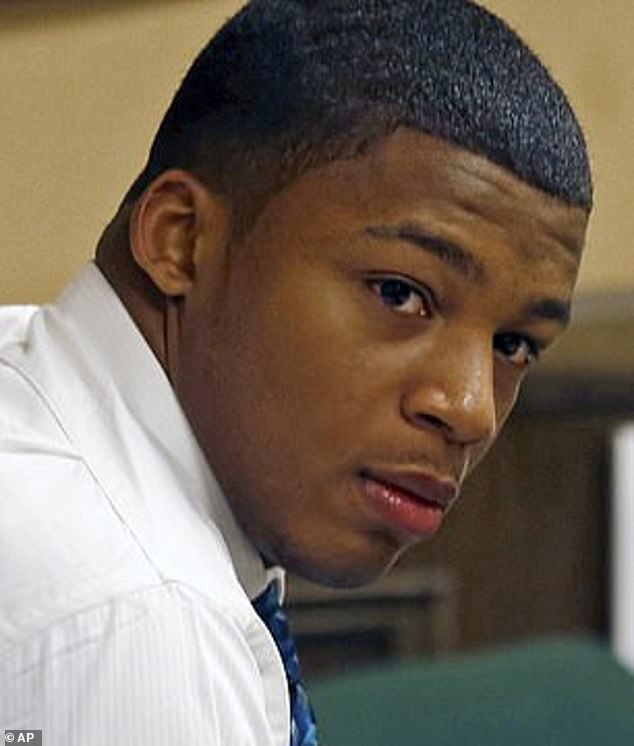 A deluge of evidence online and testimony from fellow high schoolers also incriminated Ma’lik Richmond, and he was also convicted of rape

And it was true-crime blogger Alexandria who was key in exposing details about the night. Having grown up in the area, she was shocked by how little media coverage the case had received.

‘When I first read the story, there was much substance to the article,’ she explained. ‘I thought, this is nuts, because the town is so entrenched in the football team – this is big news.’

Alexandria began ‘snooping around’ by going to the high school’s website, pulling the roster of the football players and began searching online for any evidence – which she described as being like watching the case unfold in real life.

She began building a ‘time-line’ of the evening with the help of the high school students’ social media accounts – and was horrified by what she uncovered, 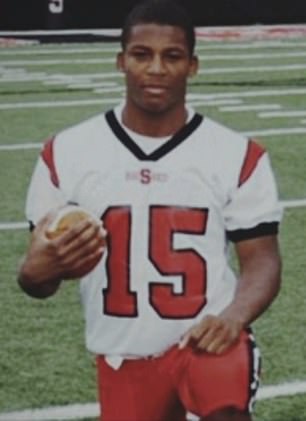 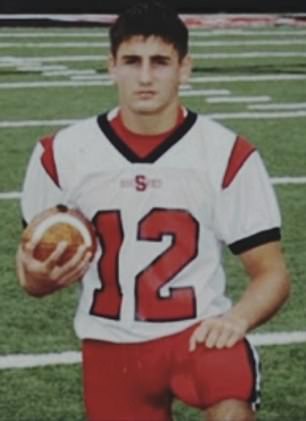 Ma’lik Richmond and Trent Mays were convicted of raping a fellow pupil in 2012. Mal’ik (left) was released after 10 months and Mays (right) after 22 months, and both now play college football

Alexandria began screenshotting the evidence, pixelating the victim to protect her identity – before sharing the posts on her online blog.

With her help, the case drew an increasing amount of attention, and she was sued for defamation of character by a local family who attempted to shut her blog down.

Having been dubbed a ‘cyberbully’ for her work, Alexandria defended her blog saying: ‘Probably 99 per cent of the things that were being whispered in the background were never put out on the blog. I wasn’t going to use it as a gossip mill.’

‘I think people in Steubenville hate my guts, and it’s okay that they hate me. Because I did what I thought was the right thing to do.’

Several months on, the hacker group Anonymous managed to get hold of a 12-minute long video of one of the high schoolers, Michael Nodianos, a former member of the same football team who was by then in college, laughing and joking about Mays and Richmond raping Jane Doe. 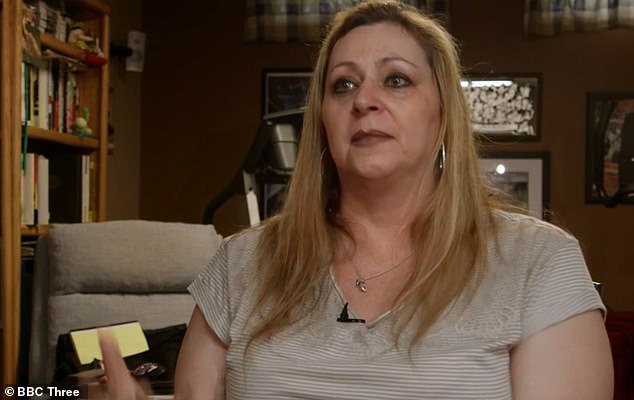 Alexandria (pictured) was left horrified by what she discovered online and went on to share it on her blog. Despite being sued for defamation, the writer thinks she did ‘the right thing’ 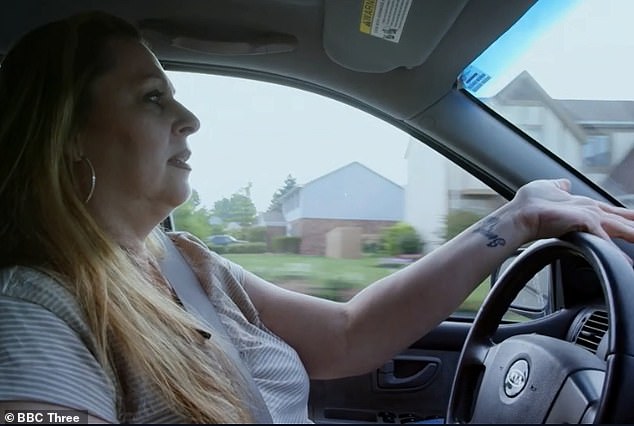 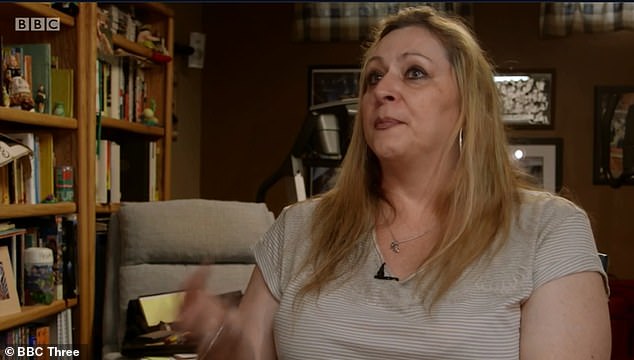 Tearing up, the blogger explained: ‘I questioned whether or not am I re-exploiting her and I’ve struggled with that.

‘This picture’s been out there. And when I posted it, I pixelated her entire body out to protect her.

‘And it gets difficult for me because am I making her relive this by being vocal? And demanding that Steubenville know, that they do the right thing?’

Richmond and Mays were both convicted of rape and sentenced to two years in a juvenile detention institution.

Both men went on to play college football. Mays faced an additional charge of the use and dissemination of nude images of a minor. He received the same sentence for that to run consecutively. Both pleaded not guilty to their crimes.