The tea party-backed McDaniel casts himself as a conservative defender of constitutional rights and limited government and Wicker as a “liberal” beholden to Senate Republican Leader Mitch McConnell and big-money special interests. President Donald Trump is endorsing Wicker even as McDaniel says that he – not Wicker – is the candidate who will fulfill Trump’s promises to change Washington.

“I’m going to go there to help him drain the swamp,” McDaniel said to the applause of about 200 supporters in his hometown of Ellisville.

But, moments after making his announcement before a large American flag, McDaniel said in response to reporters’ questions that he won’t rule out the possibility of dropping out of the race against Wicker and running in a special election this year – if there is one for the Senate seat he previously sought.

“I’m not going to foreclose any options,” McDaniel said.

Senate Appropriations Committee Chairman Thad Cochran, who defeated McDaniel in 2014, is now 80 and has been in frail health in recent months. Speculation persists about whether Cochran might retire, though Cochran’s top staff members have said he intends to remain in office. If Cochran were to step down, the Republican governor would appoint a temporary replacement. Then, a nonpartisan special election would be held to fill the rest of the term, which ends in January 2021.

“In politics, you always keep your options open,” said McDaniel, who had promised to announce months ago whether he would challenge Wicker this year. When he ran against Cochran, McDaniel entered the race about eight months in advance. In this race, McDaniel waited until one day before candidates’ qualifying deadline to announce his intentions.

Two Democrats also announced Wednesday that they are running for the Senate seat Wicker has held for a decade. They are state Rep. David Baria of Bay St. Louis, and Howard Sherman of Meridian, who is the husband of actress Sela Ward.

Mississippi has not had a Democrat in the U.S. Senate since January 1989, but some Democrats in the state are feeling more confident about their party’s prospects since a Democrat, Doug Jones, won a special Senate election in Alabama in December. The Republican in that race, former Alabama Supreme Court Justice Roy Moore, was dogged by accusations of sexual impropriety against young women – circumstances that are not expected to be repeated in the Mississippi Senate race.

“I want to give voters a true choice, and I plan to spend the campaign listening to voters and working hard to earn their trust,” Baria said in a statement.

The Senate race in Mississippi four years ago grabbed national attention after a McDaniel supporter entered a nursing home without permission and photographed Cochran’s wife, who was bedridden with dementia. Images of her appeared briefly online. McDaniel said he had no connection to the incident.

McDaniel never conceded his loss to Cochran and filed an unsuccessful challenge, saying the Cochran camp had cheated in the primary runoff by courting votes from black people who traditionally support Democrats.

“They think they’re so sophisticated. They can’t even balance a budget,” McDaniel said at his campaign rally, where at least three people wore T-shirts for a group called Citizens Militia of Mississippi. The shirts bore the slogan, “Any fate but submission.”

Wicker said in a statement that he and his wife, Gayle “are looking forward to this campaign and sharing my record of successfully fighting to reduce job-killing regulations, confirm conservative judges, enact historic tax cuts, rebuild our military, and honor our veterans. We will work hard to once again earn the votes and support of all Mississippians.

Trump tweeted his support of Wicker on Tuesday, and the Trump campaign issued a longer endorsement Wednesday, saying: “Senator Wicker was a great supporter of President Trump’s historic Tax Cuts and Jobs Act and is the type of leader the President needs to support his agenda ahead to create more jobs and economic opportunities for all Americans.”

As for Trump’s backing of Wicker, McDaniel said: “Thank God for President Trump. He’s made Roger Wicker a conservative for about three weeks.”

A businessman and political newcomer, Richard Boyanton of Diamondhead, has filed qualifying papers to run in the Republican Senate primary. 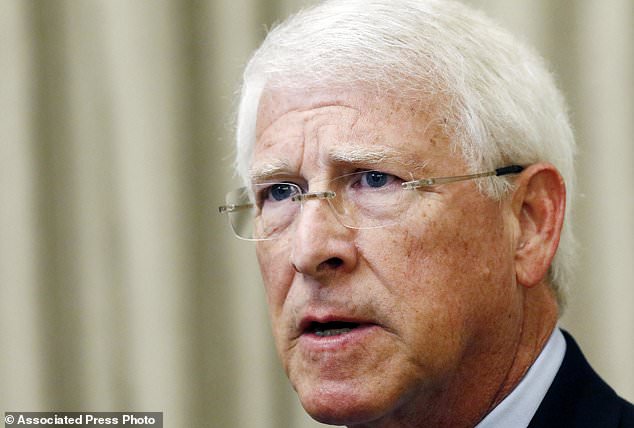 FILE – In this Monday, Aug. 14, 2017, file photo, U.S. Sen. Roger Wicker, R-Miss., speaks during an address before business leaders in Jackson, Miss. Mississippi lawmaker Chris McDaniel announced Wednesday, Feb. 28, 2018, that he will mount a primary challenge to the state’s other U.S. Senator, Roger Wicker. McDaniel had hinted at the decision for days and made the announcement at an afternoon rally in his hometown of Ellisville. (AP Photo/Rogelio V. Solis, File) 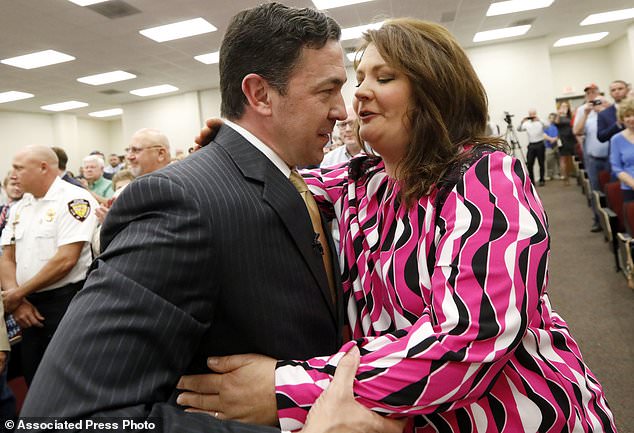 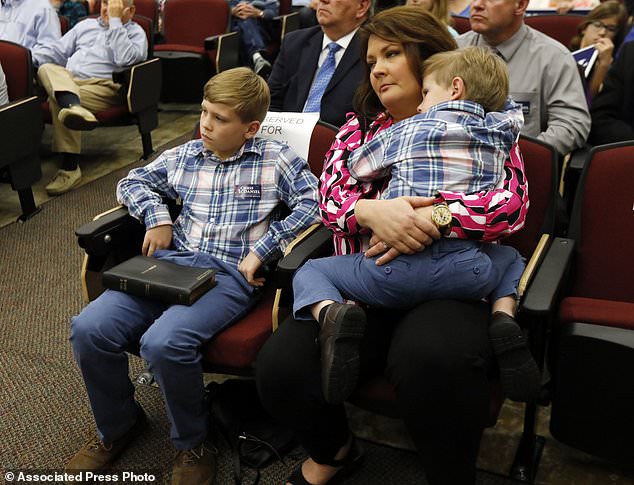 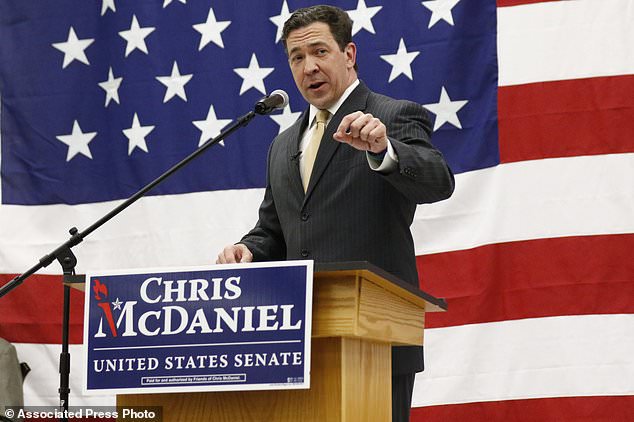 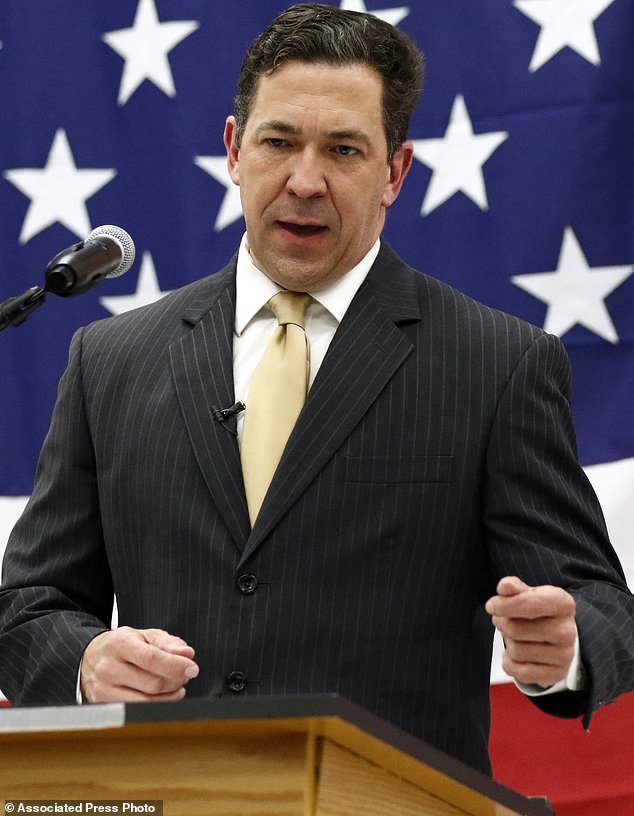