President Donald Trump has slammed Oprah Winfrey for what he calls a ‘biased, incorrect’ interview with voters.

‘Just watched a very insecure Oprah Winfrey, who at one point I knew very well, interview a panel of people on 60 Minutes,’ Trump tweeted late Sunday, hours after the episode aired.

On the CBS show, Winfrey quizzed seven Michigan voters who voted for Trump and seven who voted against him.

‘The questions were biased and slanted, the facts incorrect. Hope Oprah runs so she can be exposed and defeated just like all of the others!’ Trump wrote. 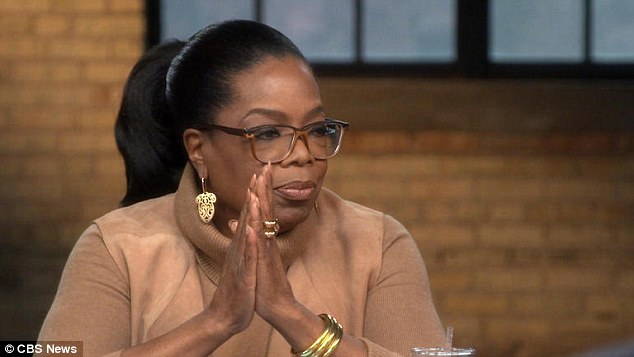 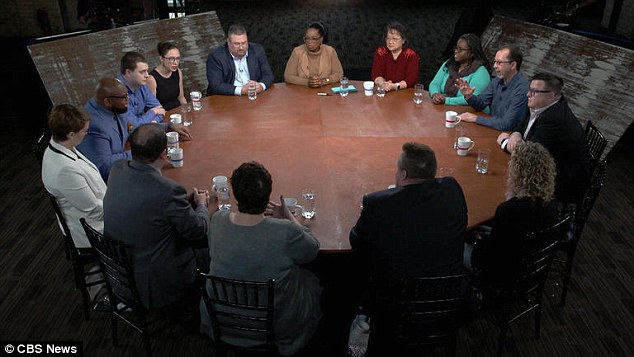 Winfrey’s questions were wide-ranging but often pressured Trump’s supporters to defend him.

Winfrey’s next question: ‘There have been some members of Congress, including Republicans, questioning his stability and fitness for office. What do you think of that, and do you believe he has the temperament to be president?’