President Donald Trump on Friday slammed France for enacting a 3 per cent tax on U.S. tech companies and added insult to injury by arguing American wine was better than French wine.

‘France just put a digital tax on our great American technology companies. If anybody taxes them, it should be their home Country, the USA. We will announce a substantial reciprocal action on Macron’s foolishness shortly. I’ve always said American wine is better than French wine!,’ he wrote on Twitter.

Trump does not drink but does own a winery in Virginia.

President Trump slammed France for enacting a 3 per cent tax on U.S. tech companies and then he insulted their wine 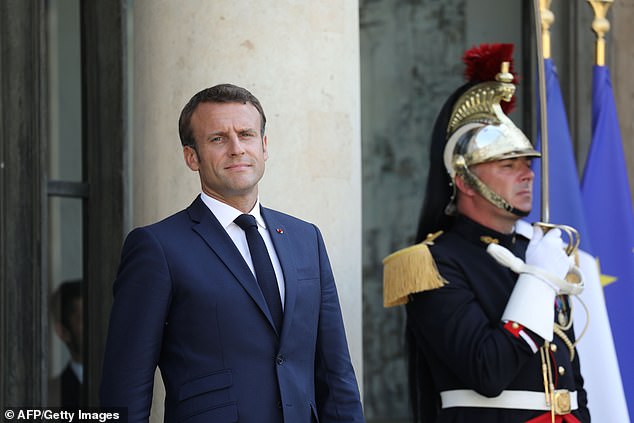 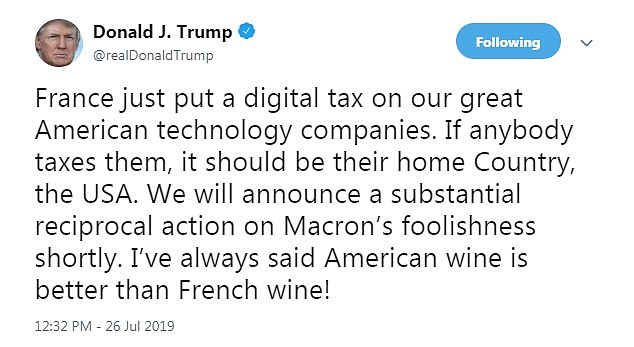 On Wednesday, French President Emmanuel Macron signed into law a 3 per cent tax on the revenue of tech companies with global revenue of about $845 million – which would apply to companies like Facebook, Google and Amazon.com.

The French expect to collect $563 million in revenue from its tax.

The White House doubled down on its criticism by issuing a statement slamming France for hitting American companies.

‘The Trump Administration has consistently stated that it will not sit idly by and tolerate discrimination against U.S.-based firms. The U.S. Trade Representative has already launched a Section 301 investigation into France’s digital services tax, and the Administration is looking closely at all other policy tools,’ he added.

It’s unclear why the president added the wine insult to his tweet given the French tax doesn’t involve wine although it’s possible he was hinting at what could be the target of a his ‘reciprocal action.’

An American retaliation in the form of taxes on French goods could put the United States in yet another trade war.

The president owns the 227-acre Trump Winery near Charlottesville, Va., which his son Eric Trump took over running after Trump entered the White House.

American tech companies have come under target in Europe and have been accused of being monopolies.

Trump had ordered an investigation into the French tax while it was making its way through the French legislature – before Macron signed it into law. 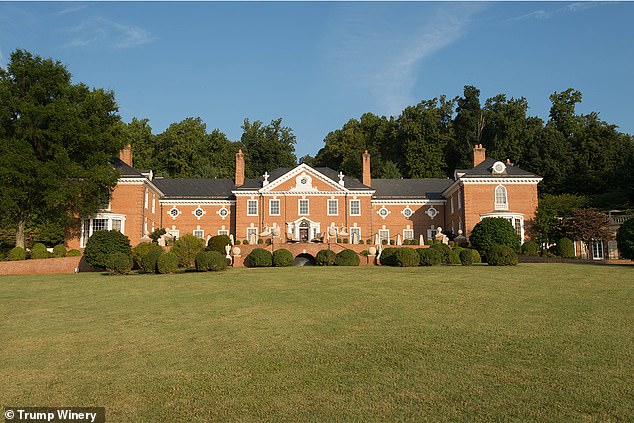 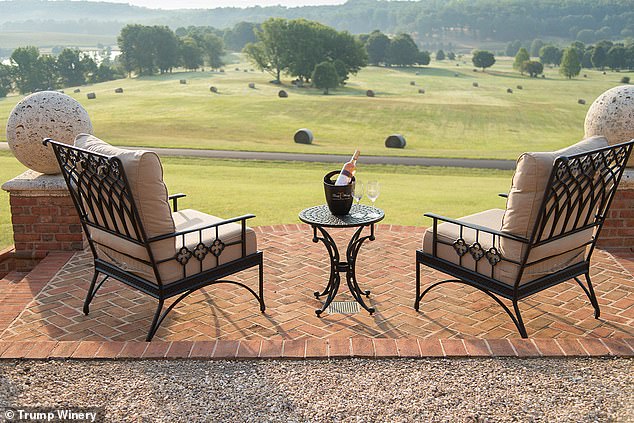 Trump bought the winery in April 2011 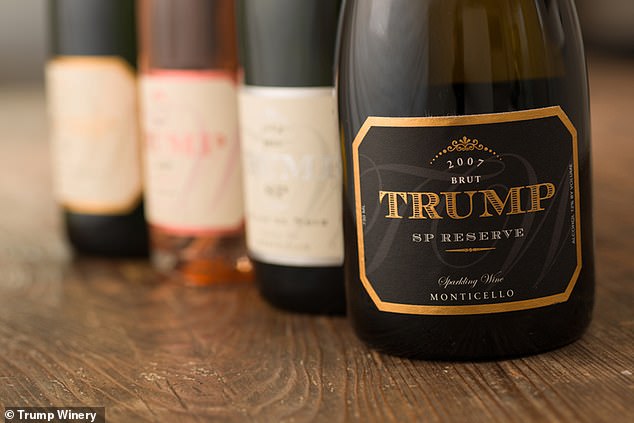 The winery produces 36,000 cases of wine per year

In a statement Wednesday, U.S. Trade Representative Robert Lighthizer said the U.S. would investigate whether the French tax ‘is discriminatory or unreasonable and burdens or restricts United States commerce.’

The French said they would decide their own taxes.

‘France is a sovereign nation that decides its own tax rules. And this will continue to be the case,’ French finance minister Bruno Le Maire said a few weeks ago when the U.S. warned France not to pass the tax into law.

Both Lighthizer and Treasury Secretary Steve Mnunchin called Le Maire ahead of a vote in the French Senate to warn him America would investigate such a tax.

Amazon.com, whose owner Jeff Bezos is a frequent target of Trump’s Twitter fury, praised the administration on Wednesday for examining the issue.

‘We applaud the Trump Administration for taking decisive action against France and for signaling to all of America’s trading partners that the U.S. government will not acquiesce to tax and trade policies that discriminate against American businesses,’ the company said in a statement.