Trump WILL come to London, says US ambassador

Donald Trump will come to London when he visits Britain this summer, the US ambassador said today.

Woody Johnson said Mr Trump would be in the capital during his trip the UK on July 13 despite fears over mass protests.

The visit was finally confirmed last night after months of wrangling between Downing Street and the White House.

But officials were thought to have been looking at whether to stage some or all of the July 13 trip away from London to avoid the trip being marred.

There has been speculation he might hold talks with Theresa May at her Chequers country retreat, and meet the Queen or other royals in either Scotland or Windsor – although it will not be a state visit.

However, Mr Johnson told LBC radio this morning: ‘He will definitely be coming to London.’ 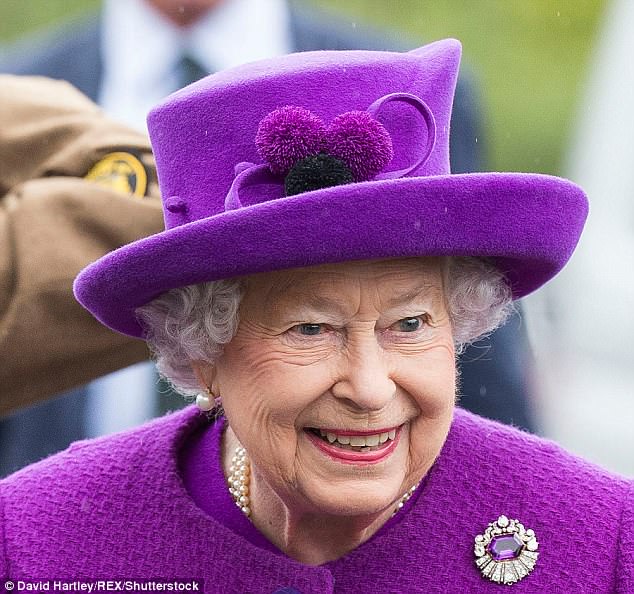 Mr Johnson insisted Mr Trump would not be put off by vows from critics to take to the streets.

‘He is very thick-skinned,’ he added.

Yesterday, critics wasted no time in announcing they would hold huge protests against him. Guardian commentator and Jeremy Corbyn ally Owen Jones tweeted: ‘Official: Donald Trump is coming to Britain on Friday 13th July. EVERYBODY OUT ON THE STREETS!’

More than 30,000 people have already confirmed on Facebook that they will attend a protest hosted by a campaign group calling itself Stop Trump.

Liberal Democrat deputy leader Jo Swinson said her party would be ‘front and centre’ of demonstrations against the President, adding: ‘The Government has made the right decision to cancel Trump’s state visit but this scaled-down trip must not be met with scaled-down protests. Protesting against a man with dangerous, misogynistic and racist views is our responsibility.’

Kate Allen, UK director of campaign group Amnesty International added: ‘When Donald Trump arrives on these shores, we and thousands of our supporters will very definitely be making our voices heard.’

The President is expected to attend a Nato summit in Brussels on July 11 and 12 and travel to the UK afterwards.

Confirming the trip last night, the PM’s spokesman said: ‘The President of the United States will visit the UK on July 13. He will hold bilateral talks with the Prime Minister during his visit.’

Foreign Secretary Boris Johnson tweeted that it was ‘fantastic news’ that the President was coming ‘at last’ and claimed it would be the ‘greatest visit ever’.

The announcement will come as a boost for relations between London and Washington after a series of clashes between Mrs May and Mr Trump. He was first invited to Britain when he took office last year, but the visit was delayed amid fears of mass demonstrations.

The Bow Group, an influential Tory think-tank, urged Mr Trump to avoid London. Its chairman Ben Harris-Quinney said: ‘It is important that the people of the United States and its government know there are many in Britain who strongly support the President … and wish for President Trump to be afforded the warmest of welcomes. Sadly that will not be the case in London.’

Ministers are said to have discussed plans for Mr Trump to meet the Queen at Balmoral Castle and play a round of golf there.

Mrs May was among the first foreign leaders to visit him in the White House but he has so far not reciprocated. He pulled out of a working visit in February to open the new US embassy in London.

He also provoked London Mayor Sadiq Khan by suggesting he was not taking terrorism seriously.

Mr Khan last week warned Mr Trump to expect protests, saying: ‘I have no doubt if he does come, there will be some people who want to express their views loudly and peacefully to the President.’ 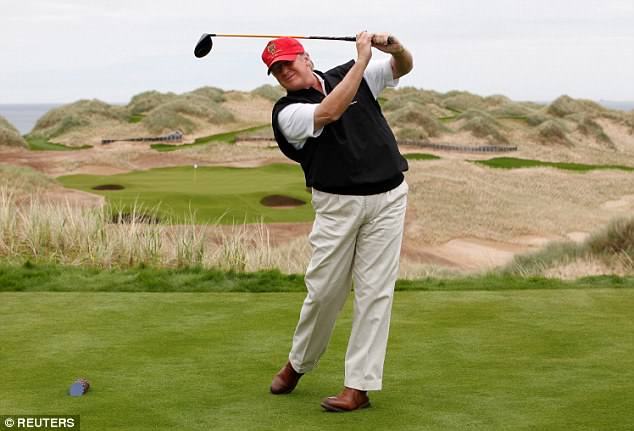 Yesterday, he tweeted: ‘If he comes to London, President Trump will experience an open and diverse city … He will also no doubt see that Londoners hold their liberal values of freedom of speech very dear.’

Mrs May is keen to pave the way for a trade deal with the US after Brexit. She and Mr Trump spoke regularly over the chemical weapons attacks in Douma, Syria, and the poisoning in Salisbury.

Former US president George W Bush faced protests when he came in 2003, with millions of pounds spent on security to protect him.

Demonstrations erupted when Mr Trump went to Paris last July, but the visit was not affected. 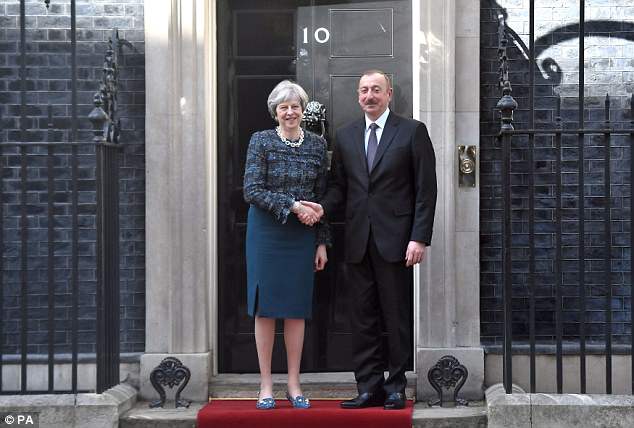