President Trump’s campaign sent out an email Tuesday morning in an effort to raise money for the victims of Hurricane Harvey.

‘The campaign wants to encourage all Americans to unite in this tragic moment as a nation to help our fellow Americans in need,’ it said, offering ‘prayers and support’ from the president and first lady Melania Trump.

The email directed supporters to donate money to seven different charities, three for humans and four to assist animals in Texas and Louisiana, the two states most impacted by the storm and catastrophic flooding. 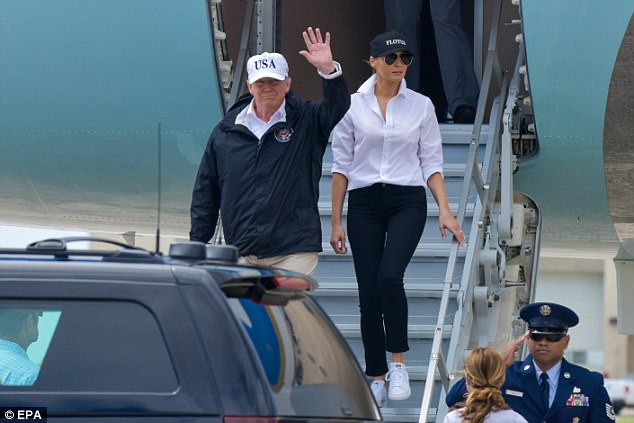 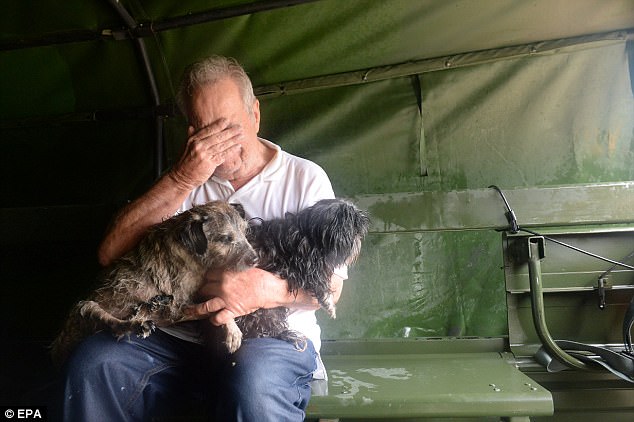 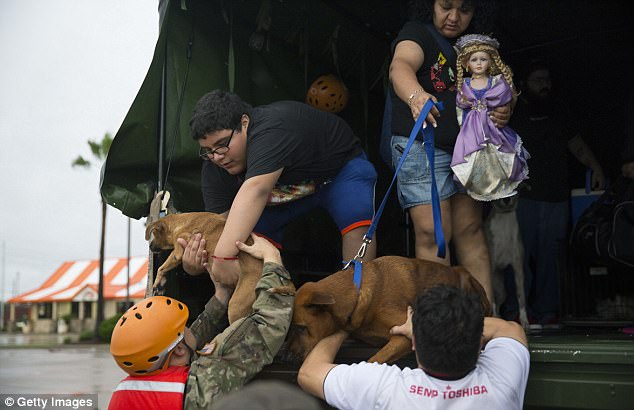 President Trump’s daughter-in-law Lara Trump was quoted in the correspondence, trying to get Trump voters on board.

‘This is a time to come together as a nation to support those in need in the wake of this disaster and the unprecedented flooding they are experiencing in the greater IHouston and coastal Texas region,’ Lara Trump said.

‘Americans are at their finest when our friends and neighbors are in need – and the need in Texas is great and will continue to be for a long time,’ she continued. ‘Anyone who is able to support relief efforts should donate if they can.’

‘Victims and those on the front lines of this unprecedented disaster, including first responders from around the nation, disaster relief workers, and regular citizens rushing to aid our fellow Americans, are all in our thoughts and prayers,’ the president’s daughter-in-law added. 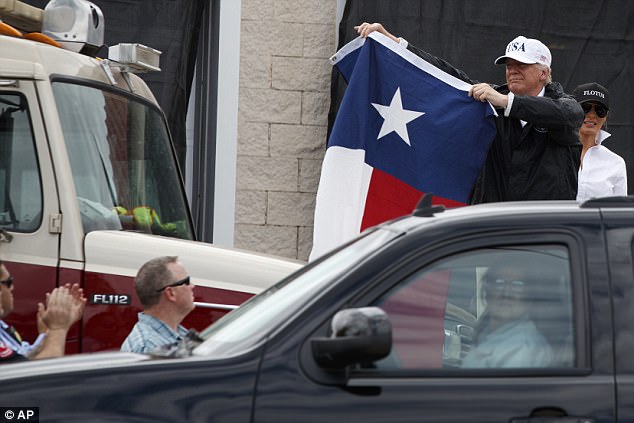 ‘It’s historic, its epic, but I tell you it happened in Texas and Texas can handle anything,’ President Trump said in Texas today. Here he’s photographed with the state’s flag

To help the people of Texas and Louisiana, the Trump campaign pointed supporters to the American Red Cross, the Salvation Army and the United Way.

The email also warned Trump’s supporters of fraudulent charities, referring them to monitoring organizations, just to be sure.

The president and first lady were surveying some of the damage on Tuesday, landing Air Force One in Corpus Christie, as Houston continued to get hammered with more rain.

‘It’s historic, its epic, but I tell you it happened in Texas and Texas can handle anything,’ Trump said at an event in a Texas fire house Tuesday afternoon.