Tate Britain’s Turner Prize shortlist has been announced – and there is not a painting in sight.

Instead, this year’s four finalists are using the platform to have their voice heard on some hard hitting subjects.

Racism, prisons and post-colonial identity are addressed in the politically charged shortlist for 2018.

The shooting of Philando Castile by a police officer during a traffic stop in the US features in the competition, as well as a secretive jail run by Syrian president Bashar al-Assad.

Luke Willis Thompson, 30, who is one of the four artists shortlisted for this year’s Turner Prize turned Diamond Reynolds’ grief into moving art after Philando Castile was shot 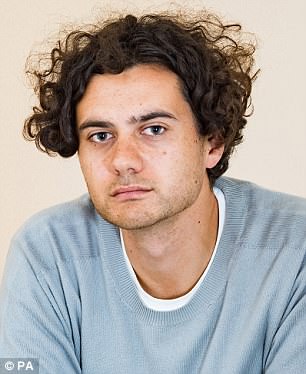 Luke Willis Thompson, 30, who is one of the four artists shortlisted for this year’s Turner Prize

Luke Willis Thompson, 30, who made a black and white, 35mm portrait of Diamond Reynolds – Castile’s girlfriend – has made the shortlist.

Seconds after Castile was shot dead she began a Facebook Live broadcast.

The gruesome video of the distraught woman next to her boyfriend bleeding to death went viral and shocked millions of people around the world.

Willis Thompson’s work is described as a ‘deeply affecting study of grief’ which ‘addresses representations of race and police violence’.

The artist’s black and white 35mm portraits of Miss Reynolds will go on display at the Tate Britain, alongside the others shortlisted for the award, later this year. 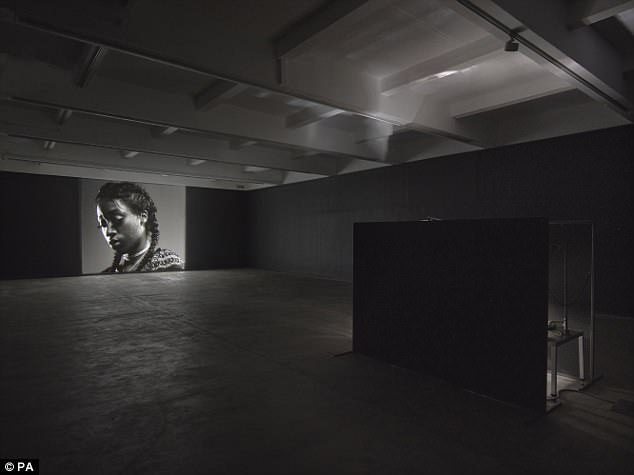 This year’s shortlist for the modern art accolade also includes a group.

Forensic Architecture which is known for its ‘spatial investigations of state and corporate violations worldwide’ has been officially recognised for its work.

The group reconstructed Saydnaya prison for its entry.

Syria’s most notorious jail has been off limits to journalists and monitoring groups in recent years and is reported to be the site of brutal torturing.

London based Forensic Architecture is made up of architects, film-makers, software developers, investigative journalists, lawyers and scientists. 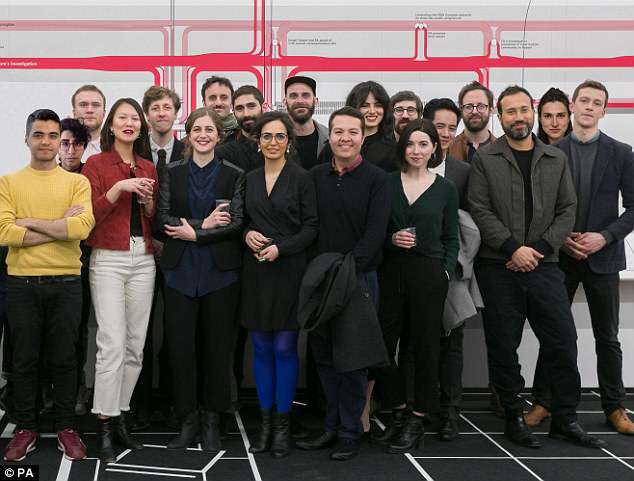 Forensic Architecture has also been shortlisted for the Turner Prize 2018. The academic group has been chosen for its work on visual reconstructions 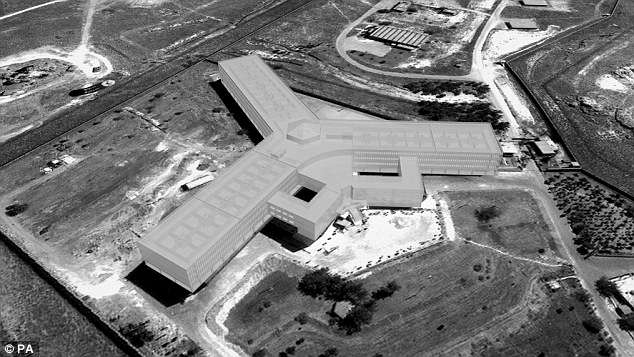 A reconstruction of Saydnaya prison in Syria by Forensic Architecture. The academic group will be featured in exhibit in the Tate Britain 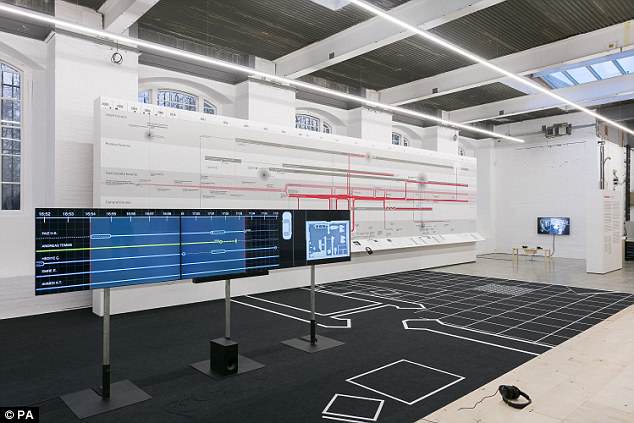 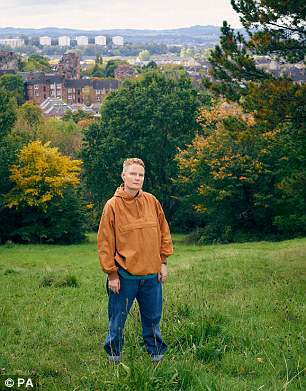 Charlotte Prodger filmed her entire entry on her phone

Bridgit is named after the Neolithic deity.

Prodger, a 44-year-old Glasgow School of Art (GSA) graduate, also produced a video which explores her own history.

Her phone is used so that ‘body and device become extensions of each other, and the work becomes a unified meditation on shifting subjectivity’ according to a short profile by the Tate.

Naeem Mohaiemen, 49, whose work encompasses films, installations and essays, is also on the shortlist. 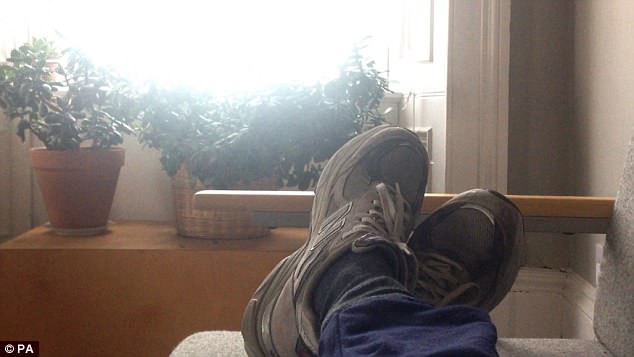 Charlotte Prodger was praised for “the nuanced way in which she deals with identity politics, particularly from a queer perspective” 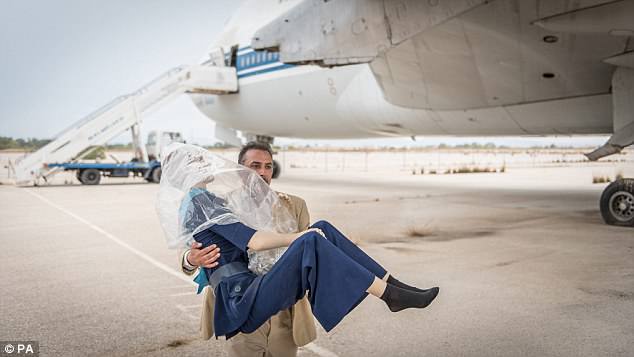 Naeem Mohaiemen’s piece  ‘Tripoli Cancelled’ from 2017. The artist explores sociology and policy through film and art 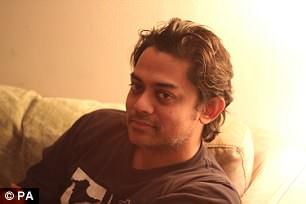 New York and Dakha based Naeem Mohaiemen, 49, is shortlisted

The Dakha and New York based artist covers ‘transnational left politics in the period after the Second World War’.

His Tate write-up says he ‘investigates the legacies of decolonisation and the erasing and rewriting of memories of political utopias’.

The work will be exhibited from September 25 and the winner will be announced in December.

Tate Britain director Alex Farquharson said: ‘This year’s jury has chosen an outstanding group of artists, all of whom are tackling the most pressing political and humanitarian issues of today.’