Australian TV presenter Mark Howard has remembered Grant Hackett’s brutal thoughts on his Olympic swimming record as one of his favourite moments on his sports podcast.

Howard will release the 100th episode of The Howie Games podcast on Thursday and has looked back into the archives and reflected on some of his most striking conversations with world class international athletes.

He recalled being left stunned by three-time Olympic gold medalist Grant Hackett’s  perspective at his competitive record as a standout moment on air.

When asked to reflect on his three silver and one bronze Olympic medals, 40-year-old Hackett said he considered them to be a ‘failure’.

Grant Hackett (second from left) with fellow Australian swimmers Patrick Murphy, Grant Brits and Nick Frost (L-R) after receiving their bronze medals for the 4X200m freestyle relay at the Beijing Olympic Games in 2008

‘Every silver medal in my cupboard is a failure,’ Hackett said in the episode.

‘I still hear those results, and I’m disgusted by them to be honest, because they should be a lot better.’

‘I was floored that one of our greatest Olympians of all time viewed coming second in such a brutal light,’ Howard told news.com.au.

‘I guess Grant’s pure hatred of what he perceived to be ‘failure’ is one of the main reasons he was so good.’

Superstars including including Cathy Freeman, Lauren Jackson, Lewis Hamilton and Boris Becker have previously appeared with Howard on The Howie Games. 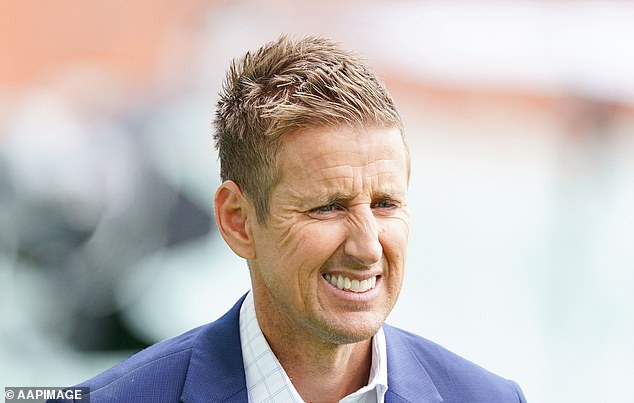 Howard is a keen surfer and is most excited to get eleven-time world surfing champion Kelly Slater on the show.

Hackett endured a publicised battle with mental health post-retirement, culminating in being arrested at his parents’ Gold Coast home in February 2017 after his father called police concerned about his safety.

The swimming legend announced his engagement to partner Sharlene Fletcher in October 2019, before welcoming their baby boy Edward Anthony Hackett in January.

Hackett gushed over his son and fiancee on Sunrise earlier this month.

‘He is just a gorgeous little thing. And the relationship I have with Charlene [is different] and the sense of support we have for one another,’ he said.

‘She is a very calming person which is good for my personality because I’m very driven and ambitious.’ 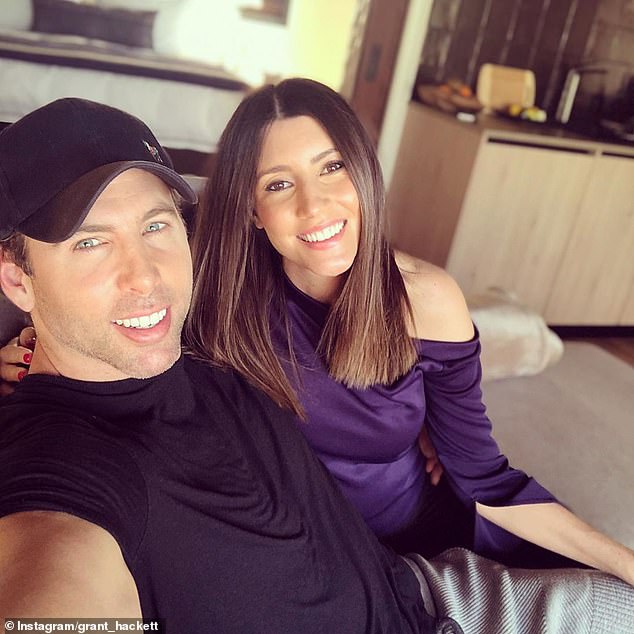