TV star Lucy Zelic says fans Aussie football fans only want to hear from ‘rich, ethnic’ former stars of the game as she defends Peter FitzSimons after he blasted the Socceroos

Former SBS sports commentator Lucy Zelic has blasted Australian football fans for being close-minded and refusing to listen to anyone other than ‘rich, ethnic’ former stars of the game as she stuck up for Peter FitzSimons.

The Fairfax columnist has been slammed by soccer diehards after he criticised the Socceroos for going into their shell during their 4-1 loss to France to open their World Cup campaign in Qatar.

He was taken to task by football commentator Simon Hill and many fans, who rubbished his opinions because he isn’t a noted football expert.

Zelic responded to that by taking on the fans – and the way soccer is run in Australia – in an angry series of tweets in which she told supporters to welcome the takes of newcomers to the sport.

‘I am still struggling to understand why people are so offended by Peter’s OBSERVATION and genuine questions about the NATIONAL team’s performance?’ she wrote.

Zelic (pictured during her time as a commentator for SBS) lashed out at Aussie soccer fans for creating a ‘cocoon of arrogance, exclusivity and elitism around our sport’ 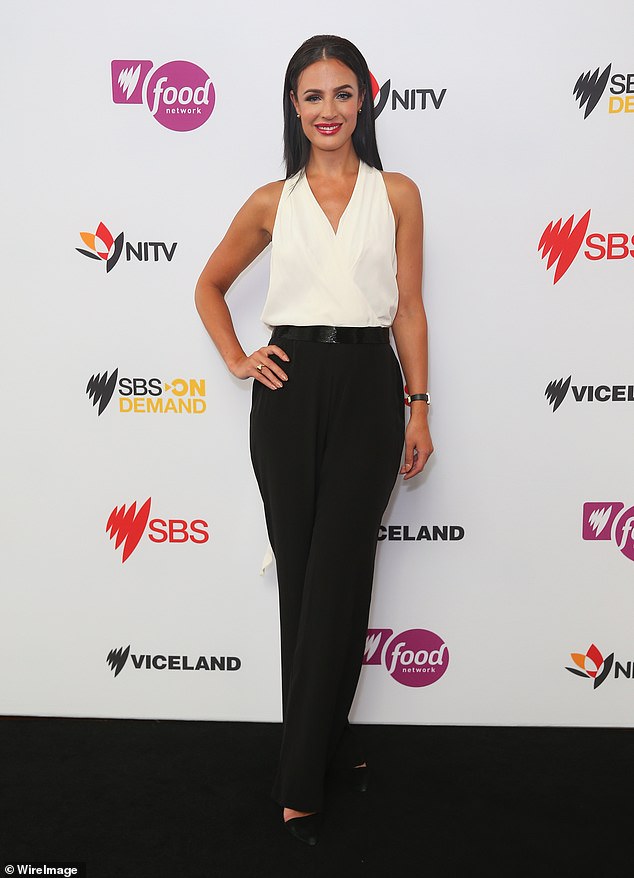 The TV star also blasted the state of the sport in Australia, blaming some of its problems on ‘self-obsessed tyrants’ who used to run the governing body

‘I used to sit in on the @LadiesWhoLeague (rugby league) podcast … Not once was I piled on or told to stay in my lane because I had no idea what I was talking about.’

Zelic went on to slam those who run the game in Australia, saying the governing body was ‘controlled by self-obsessed tyrants’ for years and blaming them for throwing fans ‘under the bus’.

‘We now trust A-League clubs to develop our players … with no one held accountable for failure … we were lucky to qualify for this World Cup and the last. tell me, what exactly about all of this makes us an attractive proposition and not an easy target?

‘We’ve created a virtual cocoon of arrogance, exclusivity and elitism around our sport, where anyone that has an opinion on the game and its constituents are “biased”, “racist” or “clueless” … and the only ones who can join us have to be rich, ethnic, have played professionally or grown up worshipping the game.’ 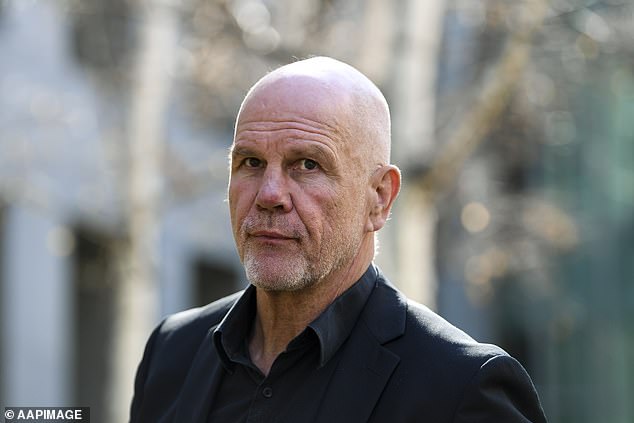 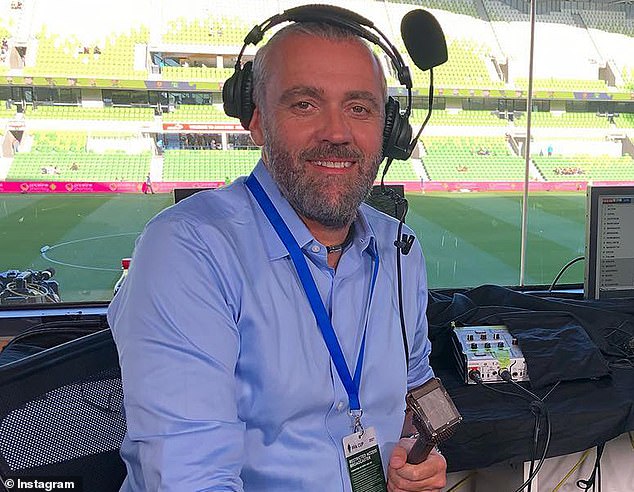 Zelic went on to criticise Aussie fans for refusing to attend A-League games but complaining when ‘coverage is lacking in the mainstream, when government directs funds elsewhere and when outsiders take pot shots at us’.

On Friday, Hill – known as the voice of soccer in Australia through his commentary work – got into a war of words with FitzSimons over his take on the heavy loss to France, despite the fact his views were echoed by Socceroos legends such as Harry Kewell, Mark Bosnich and John Aloisi.

Hill labelled the take of the veteran sports journalist ‘depressing’, particularly his reference to the ‘Australian way’ where sporting teams always ask questions of their opposition, no matter the occasion.

FitzSimons’ reference to the late rugby league great Tommy Raudonikis and his infamous ‘cattledog’ battle cry also irked Hill, who is covering the World Cup in the Middle East.

‘Ave a go… I don’t know anything about the game…Tommy Raudonikis…’ Sigh,’ Hill posted on Twitter.

‘Why are we STILL getting these sorts of ‘analysis’ pieces on the biggest sporting event on the planet?’