Twin brothers whose influencer wives flaunt their opulent lifestyles on Instagram have been charged over an alleged multimillion-dollar fraud scheme.

Property moguls Charbel and Elie Douna, 33, were arrested on Wednesday in police raids across the Illawarra region, south of Sydney.

The wealthy directors of Albion Park company LuxHomes were accused of falsifying documents to get a $14.7million loan to built properties on a 92-home estate called ‘Avoca Park’.

Pictured: Elie Douna and his wife Emily. The couple, who live on the NSW south coast, have three children together 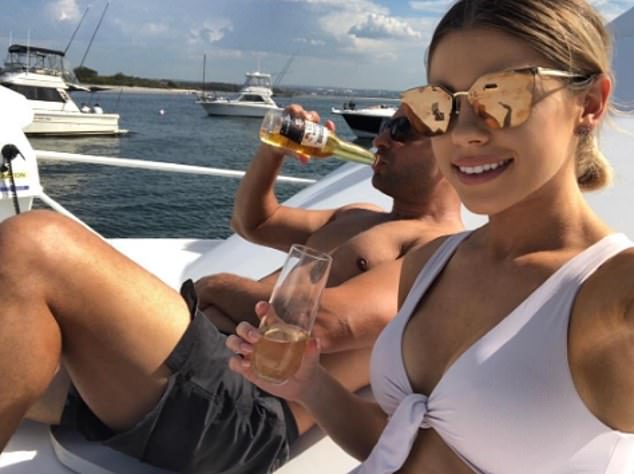 There is no suggestion their wives were involved in the alleged fraud.

Detective Chief Inspector Glen Broadhead said the allegedly illegitimate contacts were ‘put in names of people who have not purchased land or had no intention to purchase land’.

The 35-year-old turned himself into police Lake Illawarra Police Station on Wednesday afternoon. 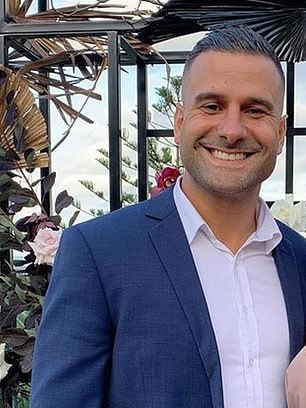 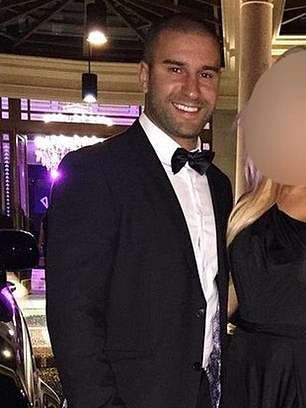 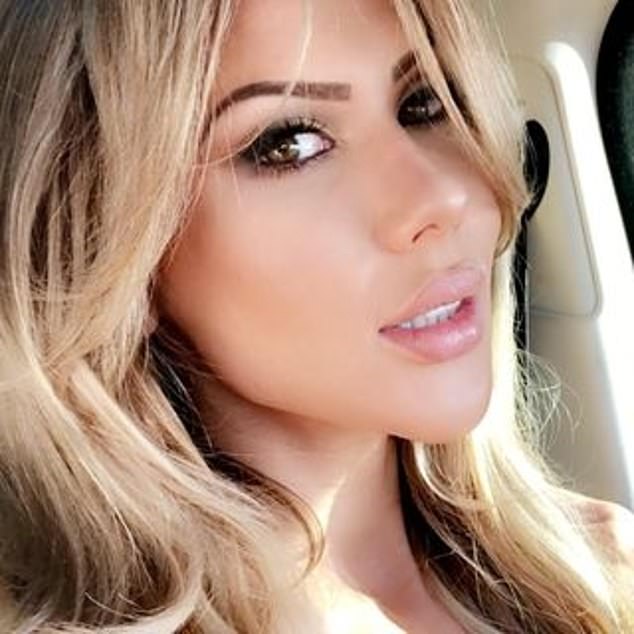 Pictured: Charbel Douna’s wife Sara. The couple live on the south coast of NSW and have three children together 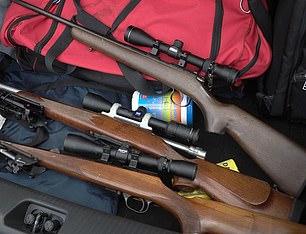 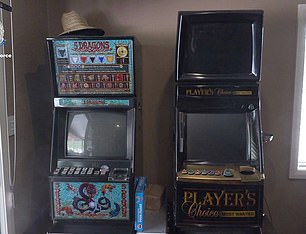 During searches of the brothers homes in Calderwood and Wongawilli, detectives seized financial documents, poker machines, electronic devices and firearms for forensic examination.

One of the guns was taken after Charbel’s wife Sara posted it to Instagram in 2019.

In the video, Charbel can be seen firing the gun into a a large balloon as part of a gender announcement for his then-pregnant wife.

When hit with a bullet, the balloon exploded in pink dust. 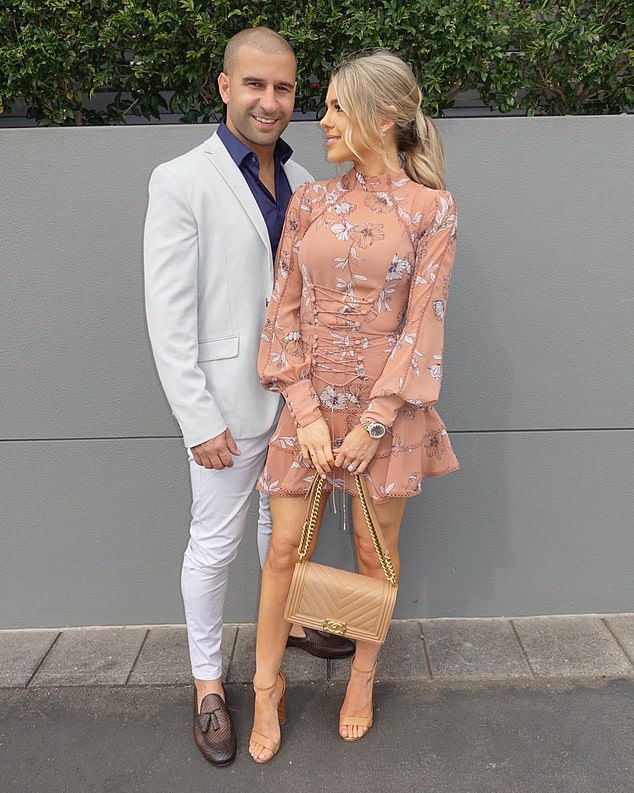 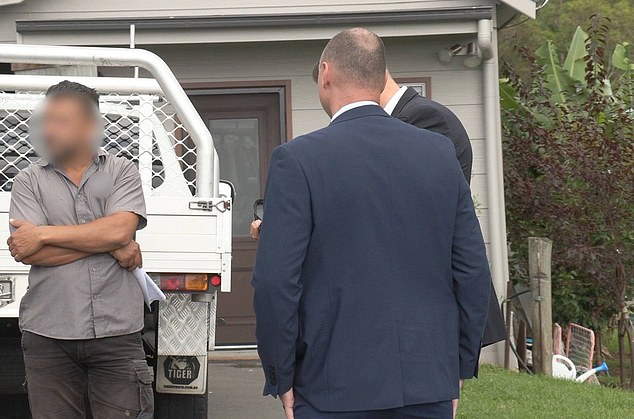 The twins were each charged with 19 counts of publish etc false/misleading information to obtain advantage. Pictured: Pictured: One of the brothers with police

The twins were each charged with 19 counts of publishing false and misleading information to obtain advantage, dishonestly obtaining a financial advance by deception and participating in a criminal group to contribute to criminal activity..

Feltham was charged with nine counts of publishing false or misleading information to obtain advantage and participating in a criminal group to contribute criminal activity.

Inquiries are continuing and further charges are expected to be laid.

All three men were granted conditional bail to appear in Port Kembla Local Court on April 14. 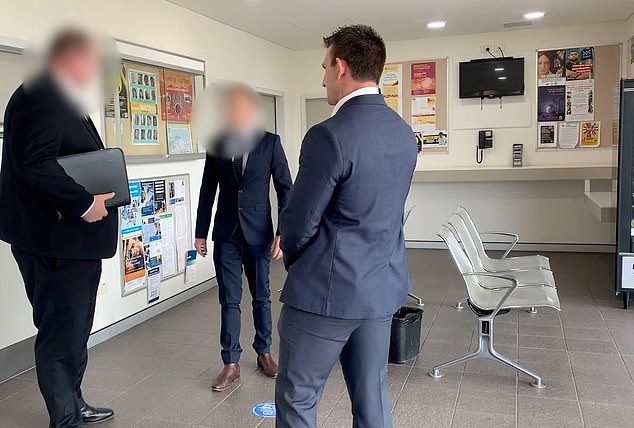 Feltham was charged with nine counts of publish etc false/misleading information to obtain advantage and participate criminal group contribute criminal activity. Pictured: Police with one of the accused men at a police station