Novak Djokovic’s bid to competing at the Australian Open next year has been given fresh impetus, but his hopes of taking part in the US Open look to have been dashed.

On Thursday, the Administrative Appeals Tribunal of Australia overturned the decision to revoke and cancel the visa of Renata Voracova.

The Czech tennis player had her visa cancelled and was deported from Australia in January.

Like Djokovic, Voracova was not vaccinated when she traveled to Melbourne and, like Djokovic, she was initially granted a visa under provision for a medical exemptions from Covid-19 vaccinations.

However, while her visa was subsequently cancelled, her situation differed from the Serb’s.

According to the Sydney Morning Herald, following negotiations between her lawyers and the Australian Border Force, she was granted a bridging visa, which allowed her to depart Australia as a lawful non-citizen.

‘There was no evidence Ms Voracova failed to comply with her visa conditions,’ Jan Redfern, the tribunal’s vice president and head of the migration and refugee division, said. 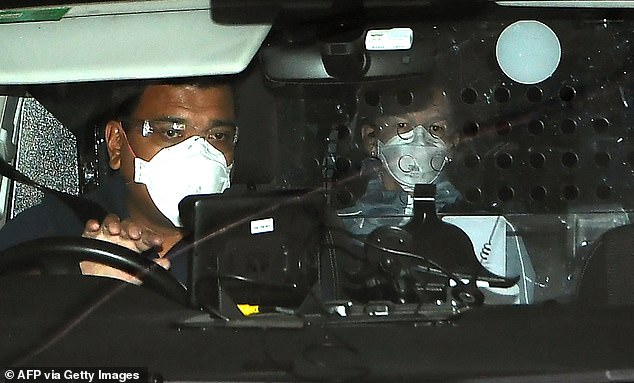 ‘She had followed all relevant rules and there was evidence she had relied on representations made to her by Tennis Australia and the Department of Health in Victoria about her medical exemption.

‘I accept the submission that there was no law preventing Ms Voracova from entering Australia at the relevant time even though she was unvaccinated.

‘She truthfully answered the travel declaration and she had cogent medical evidence to support her exemption.’

Djokovic was classified as exempt under Australian Technical Advisory Group on Immunisation guidelines as he had received a certificate from Serbia’s health authority confirming he had recently recovered from the virus. 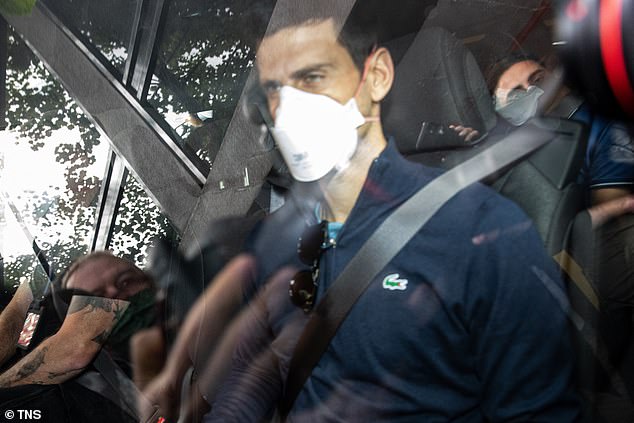 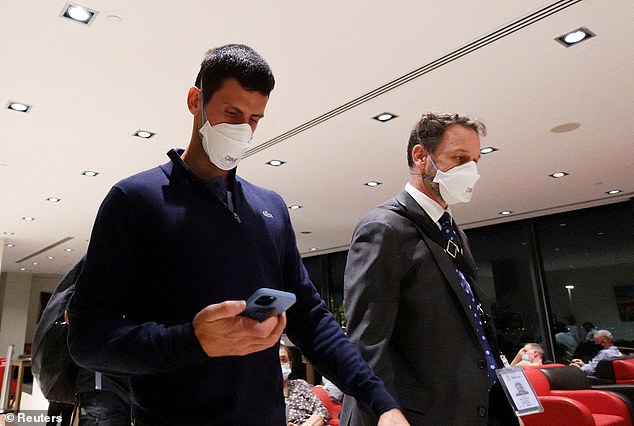 His visa was cancelled, reinstated and eventually cancelled again before he was deported

He was detained by Border Force after arriving at Melbourne Airport and has his visa cancelled, before winning one court challenge to be allowed to play at Melbourne Park and ultimately being deported after his second challenge failed.

Under Australian law, foreign citizens who are deported are also barred from applying for a new for three years.

‘Ms Voracova’s case can be distinguished from [the] Djokovic [case] because her visa was not cancelled on the grounds of “good order,” nor do the circumstances of her case lend themselves to such a conclusion,’ Redfern continued.

‘As [already] noted, Ms Voracova is not opposed to vaccination and, unlike the Djokovic case where the minister apparently found there was evidence Mr Djokovic had shown a disregard for the self-isolation protocols, there is no such evidence before me to this effect in this case.’ 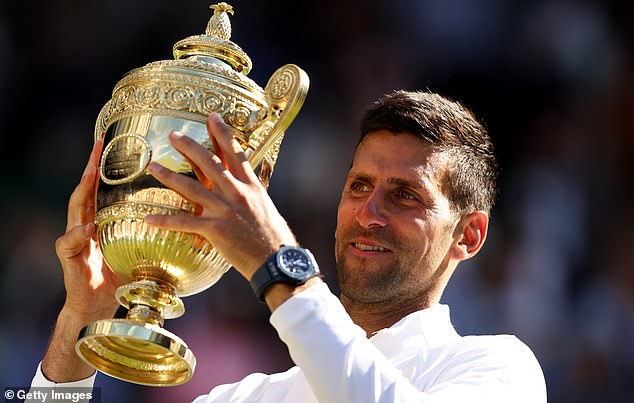 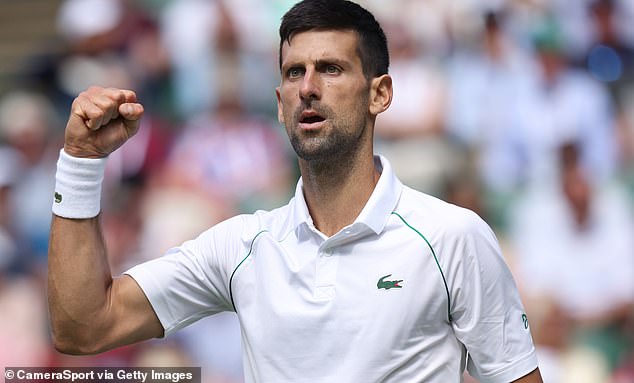 The new Labor government has relaxed its rules on international arrivals and from July 6 foreign travellers are no longer required to declare their COVID-19 vaccination status upon entering Australia.

Earlier this month, the ABC reported Djokovic’s team have been made aware of the changes in circumstances and it is believed they are planning to apply for a new visa, on grounds the reasons for the visa cancellation no longer apply.

Djokovic’s hopes of playing the US Open, however, are fading fast. On Thursday, tournament organisers said they will follow the US government’s rules on the Covid-19 vaccine.

Under current regulations, all non-US citizens must be fully vaccinated against coronavirus in order to be granted entry. 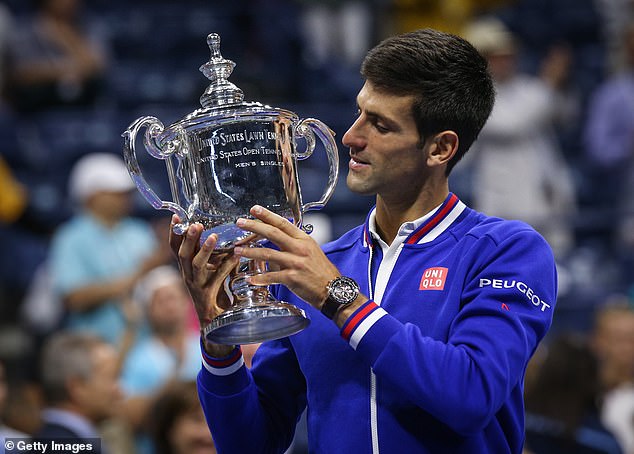 A three-time at Flushing Meadows, Djokovic is unlikely to be allowed to compete in the US Open this year because he remains unvaccinated

That appears to rule out the 35-year-old, who has repeatedly reiterated he has no intention of being vaccinated against Covid-19.

A three-time winner at Flushing Meadows, Djokovic said he remained optimistic about his chances of competing at the US Open after he won a record-equalling 21st Grand Slam title at Wimbledon earlier this month.

‘I believe things will change for Australian Open. For the US Open there is not much time, but hope dies last,’ he said.

‘I would like to play at the US Open and Australia Open, but even if I do not, it’s not the end of the world.’