Virginia police are investigating a gruesome triple homicide that has rocked a tight-knit community in the state’s northeast.

The bodies of Michael Coleman, 39, his partner Rachel Ozuna, 34, and her son Kyrrus Ozuna, 14, were discovered inside their Spotsylvania home on Wednesday morning by a relative who called around to the residence after being unable to make contact.

A toddler and an infant were found alive inside the home. They were both dehydrated but unharmed.

The infant is the child of Michael and Rachel and is only a few months old, according to Fredericksburg.com.

The bodies of Michael Coleman (center right), his partner Rachel Ozuna (center left) and her son Kyrrus Ozuna (left) were discovered inside their Spotsylvania home on Wednesday. Police are investigating the deaths as a triple homicide 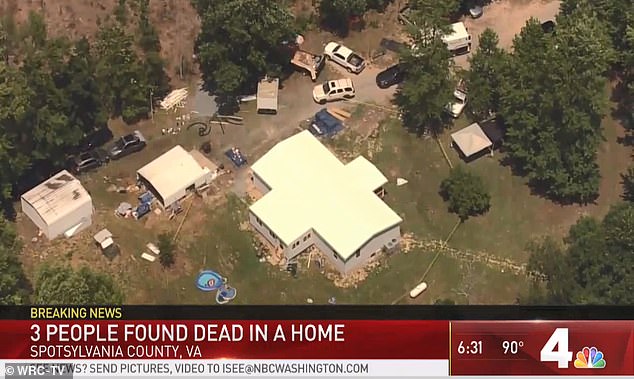 On Thursday, authorities revealed that the trio were killed with ‘some sort of sharp instrument’.

Police have not released any information regarding a possible motive or suspect, and they say their investigation is in its early stages.

Ozuna worked as at Maple Canyon Family Dentistry, which released a statement on its Facebook page on Thursday mourning her loss.

‘Words can’t describe the sadness we feel as we mourn one of our own,’ the post read. ‘Rachel could brighten up a room anywhere she went. Our patients, our Maple Canyon family and the community love her and will miss her dearly. Praying for her family during this difficult time.’

Meanwhile, a GoFundMe account has been set up in order to transport Rachel and Kyrrus back to their native state of Utah for burial. 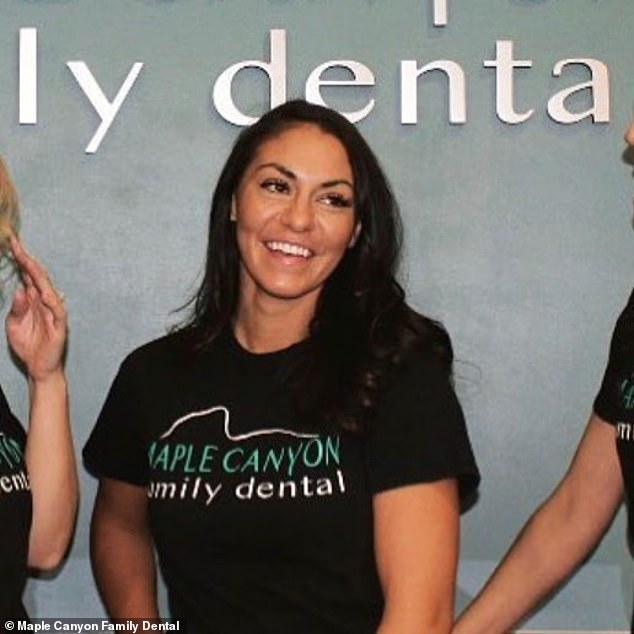 Ozuna worked as at Maple Canyon Family Dentistry, which released a statement on its Facebook page on Thursday, describing her as a beloved member of staff

The creator of the GoFundMe has not been identified, but sated in the pages description that ‘no reason imaginable is reason enough for these three to meet their end the way they did.’

Meanwhile, Rachel’s grief-stricken father, Richard Ozuna, has taken to Facebook to share his distress over his daughter’s violent death.

‘I received the worst news a parent could could get that his child and grandchild what had been killed,’ he wrote in a post on Wednesday evening.

He added: ‘Doing our best to keep it together… thank you for the prayers.’ 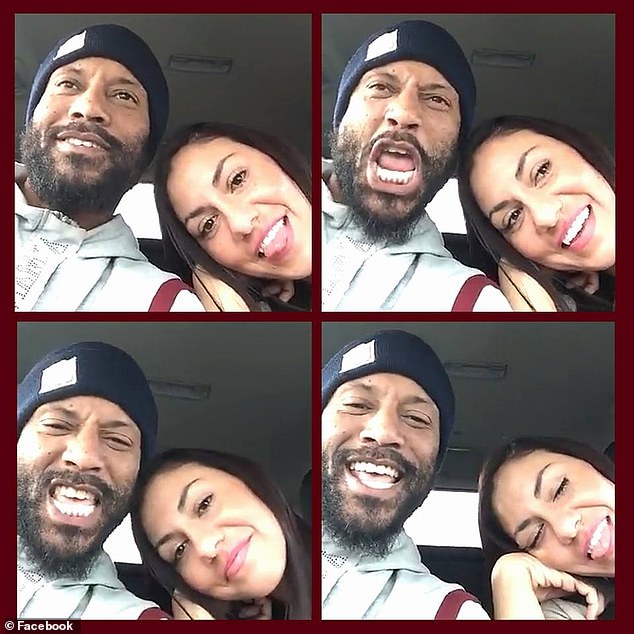 Michael Coleman and Rachel Ozuna were both found dead on Wednesday. The couple had only recently welcomed a young child together 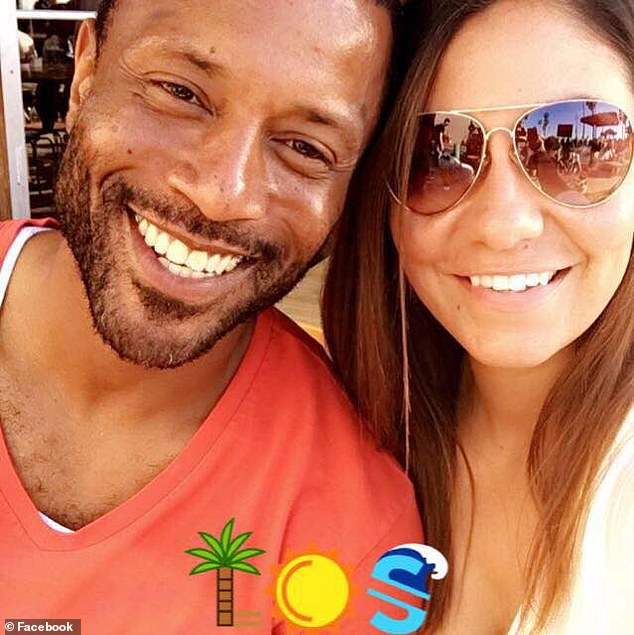