Two bodies found in a suburban home in North Shepparton

BREAKING NEWS: Two bodies are found by police in a suburban home in regional Victoria

Two young men have been found dead at a home at a new housing estate in regional Victoria, almost 200km from Melbourne.

Emergency services were called to the Kinchega Drive address in North Shepparton around 11am on Monday.

Two men aged 19 and 20 were found dead inside the home.

‘The exact cause of death will be determined by a post mortem but the deaths are not being treated as suspicious at this stage,’ a police spokesman told Daily Mail Australia.

Police will now prepare a report for the coroner.

No other details are available.

Shocked residents told The Goulburn Valley News part of Kinchega Drive remained cordoned off with police still at the scene.

The street is part of a new housing estate in North Shepparton. 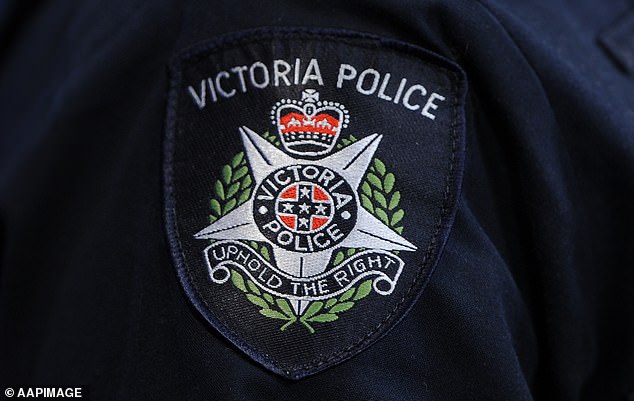