Two men jailed after luring stranger to his death on Badoo

A man with a ‘ghoulish’ interest in cannibalism and a teenager were jailed after planning and carrying out the murder of a stranger within minutes of meeting him.

Mr Smith drove from his home in Tamworth, Staffordshire, to pick up Law and Casey in Shepshed, Leicestershire, after arranging the meeting on dating site Badoo.

The pair directed Mr Smith to a car park near Gelders Hall Industrial Estate after they met just after 8.30pm on March 16.

Within one minute and 40 seconds of Mr Smith’s car entering the car park, both defendants were captured on CCTV running from the scene after Law stabbed him in the heart.

Their plan to dump the body in a storm drain was thwarted after Mr Smith was able to drive a short distance after being stabbed before crashing into a wall, drawing the attention of people nearby.

Despite being given open heart surgery in the back of an ambulance, Mr Smith was pronounced dead at 9.11pm.

Law, 20, of Sandringham Drive, Shepshed, was sentenced to life with a 19-year minimum term.

Casey, who was a 17 at the time and is now 18, was given a minimum term of 15 years after supporting Law to be part of a joint enterprise. 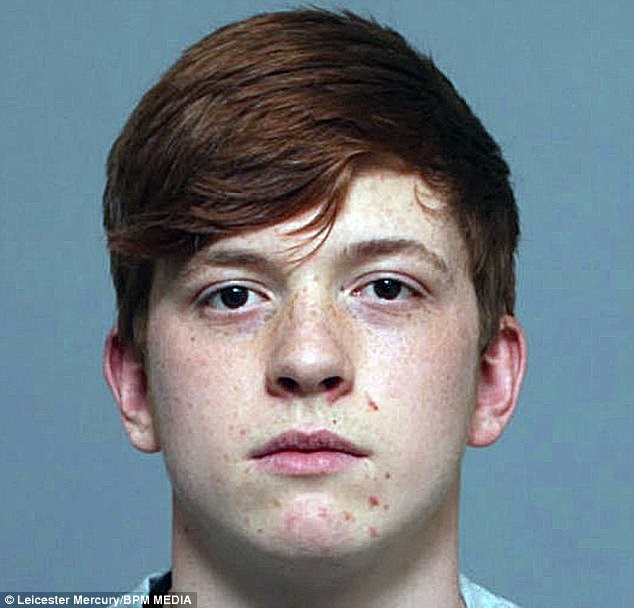 Prosecuting, James House said Law disposed of his knife in a nearby pond, which was close to a storm drain the pair had ‘checked out’ during the planning stages.

‘He had been lured to the scene with plans of him having a sexual encounter with Mark Law and Mason Casey,’ he said.

‘Law’s true intention whether it was to engage in sexual activity or not was primarily to kill.’ 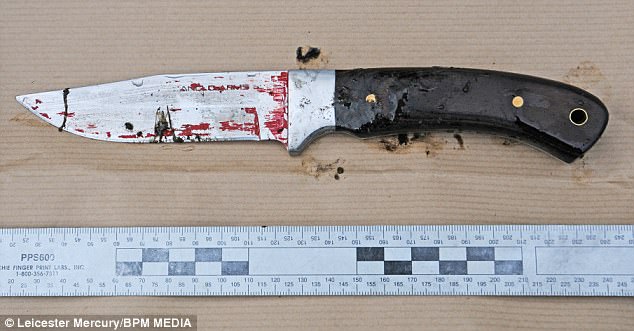 The knife used to stab Tim Smith in the chest. He was able to drive a short distance afterward but died shortly after

After the murder the pair deleted incriminating Facebook messages between them and created false messages expressing shock about the death.

Mr House said the murder may have been related sexual fantasies Law discussed on Badoo.

‘He regularly expressed interest in cannibalism,’ he said.

‘Or it could have been murder for no other reason than they wanted to kill someone.’

Defending Law, David Aubrey QC said his defendant was remorseful and has been trying to improve his life by studying maths, English and business studies in jail.

Robert Woodcock QC, mitigating for Casey said there was no plan to dismember the body.

In his sentencing remarks, High Court Judge Mr Justice Nichols said the meeting that led to Mr Smith’s death wasn’t the first time the pair had arranged to murder a stranger.

‘It wasn’t the first time you two had planned to meet a stranger through the same dating website,’ he said. 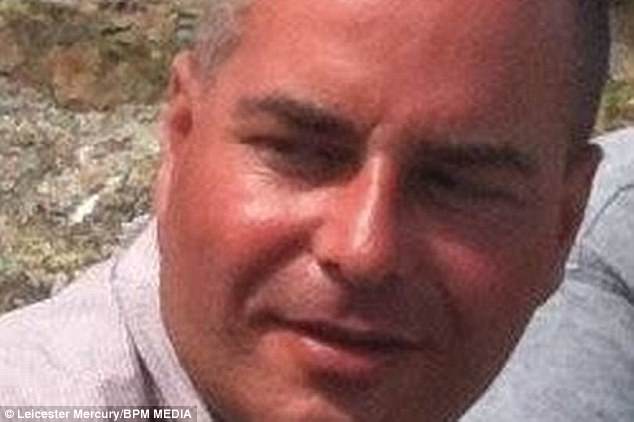 Law and Casey discussed killing Michael and disposing of his body, but he didn’t show up to meet them on March 13.

The judge told the pair it was ‘an illumination’ of their plans for Mr Smith. 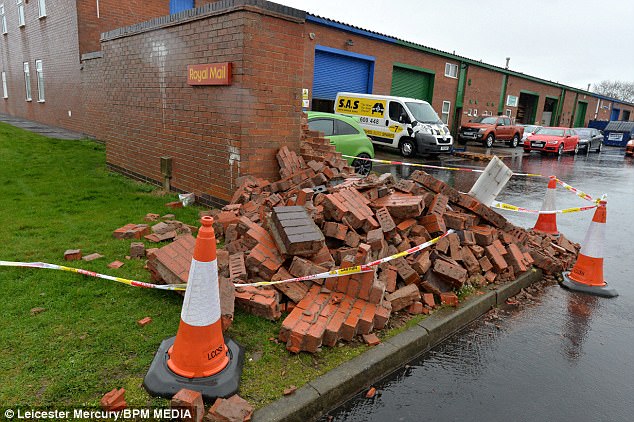 The wall Tim Smith drove into after being stabbed in the chest. He had open heart surgery at the scene but died shortly after

‘As soon as Tim Smith was stabbed you both ran and circled one of the buildings on the industrial estate and came back to where he had been stabbed,’ he said.

‘You still expected to see his car. It wasn’t there.

‘He managed to drive the car out of the car park before being overcome by his injury and crashed into a wall.

‘There was then no question of you taking his body to the storm drain.’

He said there was insufficient proof that cannibalism was the reason for the killing, despite ‘ghoulish’ conversations about eating humans on the dating site.