Two people arrested on suspicion of murdering a newborn baby which was found buried in woodland have been told they face no further action as police close the investigation into the infant’s death.

A child named by Greater Manchester Police as baby Pearl was discovered buried naked with no nappy or blanket, covered bite marks from foxes and dogs in Bluebell Forest in Heywood.

A dog walker found the infant’s body at around 7.10am on April 4 this year, and officers were called to an area near Peel Lane, close to an old rubbish tip. 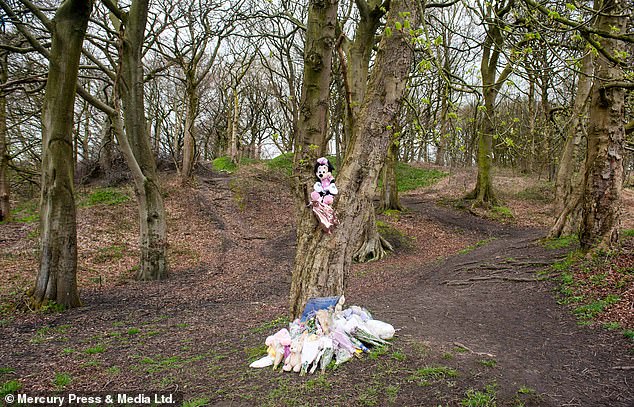 Cards, balloons, flowers and posters for God’s ‘new little angel’ form part of a shrine to the unidentified child

The child was carried away in a Moses basket as a murder investigation was launched and officers spent days trawling the woodlands for evidence.

In July two people were arrested on suspicion of murder, along with concealing and birth and preventing lawful burial.

The man and woman, aged 48 and 33, now face no further action and the investigation has been closed, GMP said. 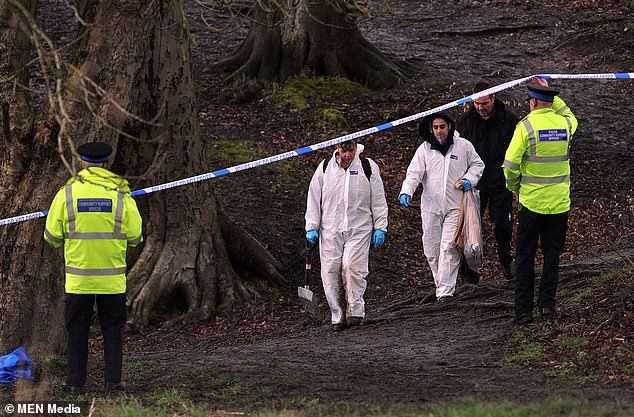 The scene where baby Pearl was found near Pitt Lane in Heywood, Greater Manchester

Officers passed a file of evidence to the Crown Prosecution Service, who have decided not to take further action.

A file was then passed to coroners to prepare for an inquest into the death.

A post-mortem examination determined that Pearl – which means ‘precious’ – was born with a congenital defect that resulted in her missing two ribs and officers suggested the abandoned infant may have been the product of rape or incest.

The child was found abandoned, unclothed, with no blanket or nappy. 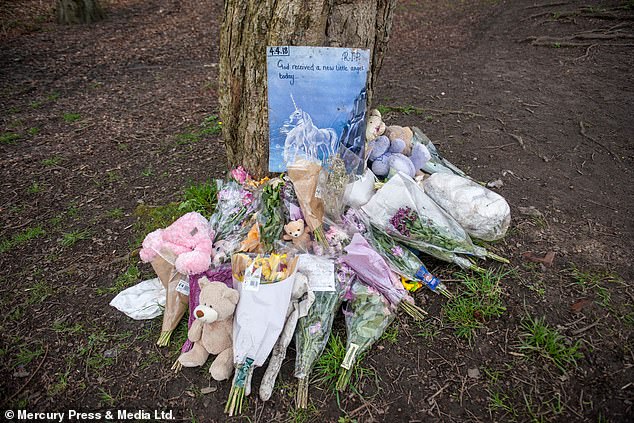 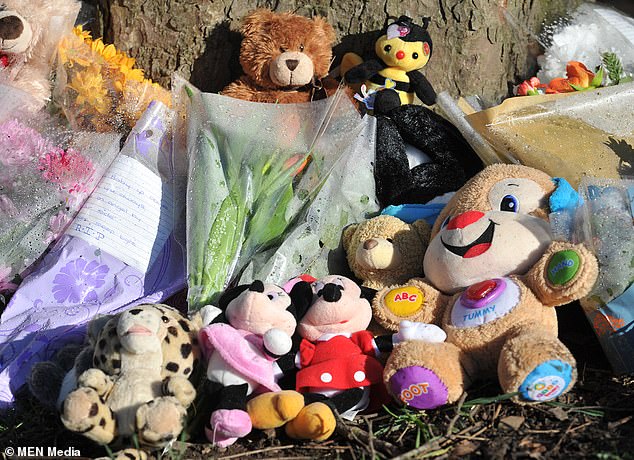 A relative of the woman whose dog found the body had previously said the woman ‘has not stopped crying since.’

‘It was an horrific sight. Something nobody should ever have to see,’ they added.

Senior Investigating Officer Detective Inspector Wesley Knights, said: ‘It has been a challenging and emotional six and a half months for everyone involved in this case and our team worked painstaking hours in an attempt to determine what happened to this little girl. 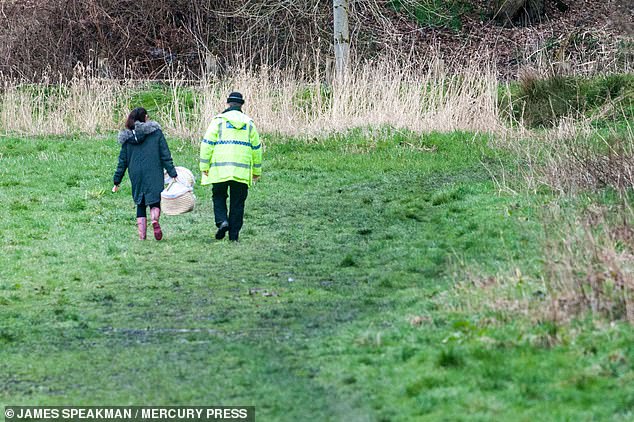 Pearl’s tiny body was removed in a pink Moses basket by a female officer who brought it from home to give the child some dignity.

‘It’s been a meticulous investigation that followed extensive lines of enquiry from forensic and DNA analysis to CCTV and house to house enquiries.

‘Whilst our investigation will now be closed, we will continue to treat any new lines of enquiry and credible information incredibly seriously and I would urge anyone with further information to report it to police.

‘I would like to thank the community for their support throughout the course of this investigation as without their help we couldn’t have got this far and I know that Pearl will never be forgotten.’