College kids are heeding internet advice with deadly consequences on how to save a friend’s life who may have alcohol poisoning by propping them up with a backpack in what they have termed ‘jansporting’ and ‘drunk pack.’

In at least two instances of fatal alcohol poisoning at colleges, the inebriated students were propped up with a backpack with the thinking being that they wouldn’t choke on their own vomit, instead of their friends calling 911.

Both potentially avoidable deaths happened in this year.

After a night of heavy drinking in February Tim Piazza lay in his Penn State frat house vomiting from alcohol poisoning and with serious internal injuries. During the night the fraternity brothers strapped a backpack on him twice, oblivious to his injuries, according to NBC10. He died a day later at Hershey Medical Center. 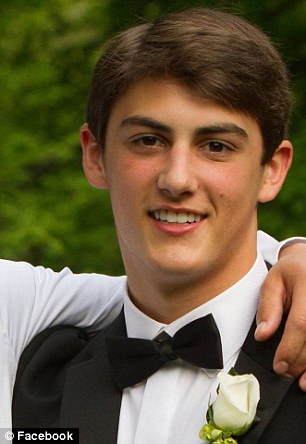 Left and Right: Friends of Tim Piazza and McCrae Williams thought they could save their classmates’ lives by propping them with a backpack so they wouldn’t choke on their own vomit 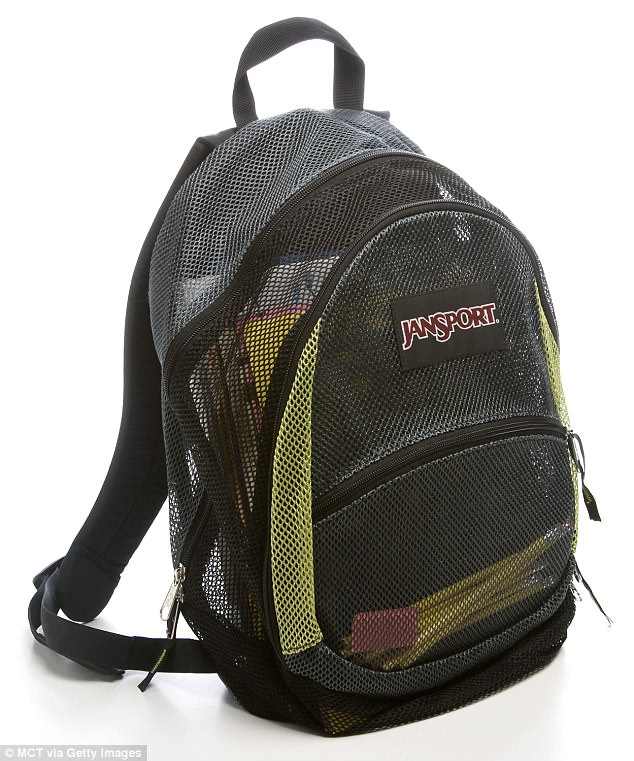 More recently, in September in Pennsylvania at Lafayette College, freshman McCrae Williams was on the floor of his room after throwing up and falling. The Lacrosse player’s dorm mates put a backpack on him to try and stop him from choking.

Investigators say it was the all day of drinking, the fall, and the delayed medical attention that led to his death.

In both instances the college students’ friends put the backpacks on them in hopes of preventing them from laying fully down and asphyxiating on their vomit, according to NBC10.

Pillows often are placed in the backpack to prevent a person from turning from his or her side.

Medical professionals say while it could have someone remain upright, asphyxiation can happen in a number of positions.

Dr. Ralph Riviello, vice chair of clinical operations at Drexel University’s Department of Emergency Medicine tells NBC10 ‘the backpack theoretically can prevent someone from rolling onto their back, aspiration can occur in other positions, and the degree of intoxication and responsiveness are the biggest determinants of aspiration.’ 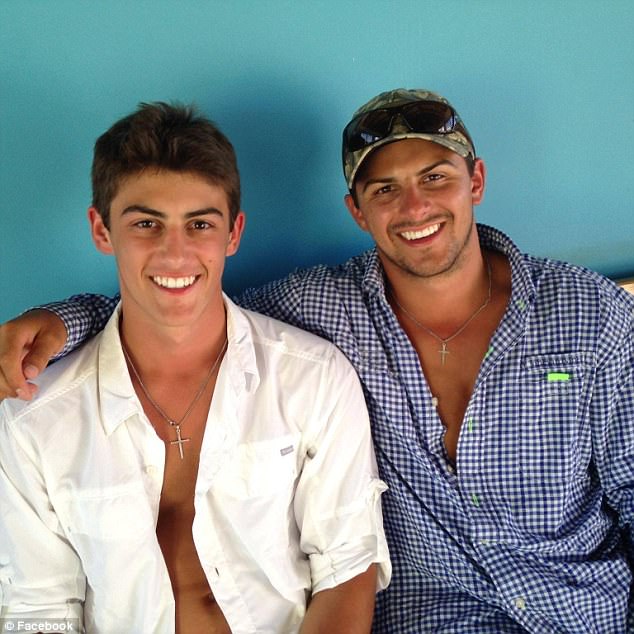 McCrae Williams (L) with his brother. Williams died after his friends tried ‘Jansporting’ instead of calling 911 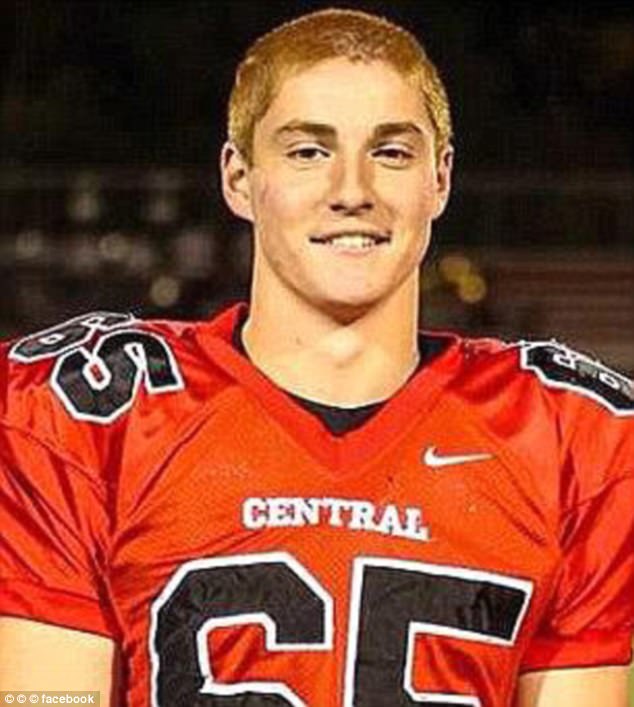 Pen State’s Piazza laid on his frat house couch with internal injuries. His classmates tried ‘Jansporting’ instead of calling 911

‘We see a lot of college kids on Friday or Saturday. We never would report them to the Dean’s office or campus officials,’ Riviello said. ‘We would encourage kids to seek help or visit their student health center and that sort of thing, but we don’t call the school.’

He adds if a friend is so drunk that they need to be propped up, calling 911 is the right thing to do.

While ‘the backpack theoretically can prevent someone from rolling onto their back, aspiration can occur in other positions, and the degree of intoxication and responsiveness are the biggest determinants of aspiration.’

‘If someone is that drunk that you are considering putting a backpack on them, you need to call 911. They need to be transported to ED for evaluation,’ Riviello said.

Riviello added ‘We see a lot of college kids on Friday or Saturday. We never would report them to the Dean’s office or campus officials.’