Eight people have been arrested on suspicion of murder after two teenage boys died in the early hours of this morning in Brentwood, Essex

Essex Police officers remain at the scene in what has been described as a major incident.

Crown Street and Regency Court were cordoned off by police, with a number of officers patrolling the area. 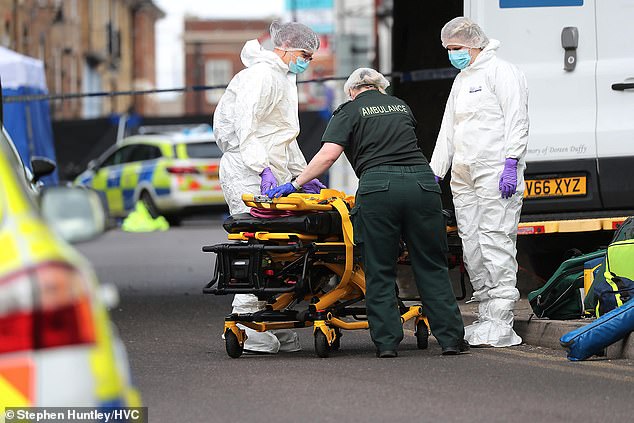 Emergency services attended the scene en-masse after calls were made at 1.30am this morning 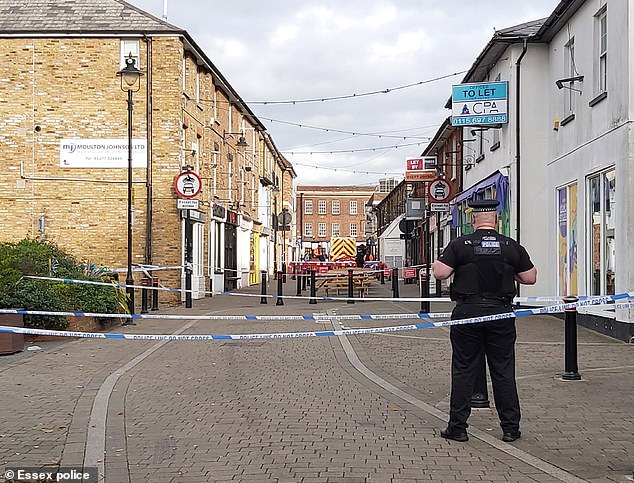 A police guard remains in place at the scene in Brentwood, Essex, after two teenage boys died 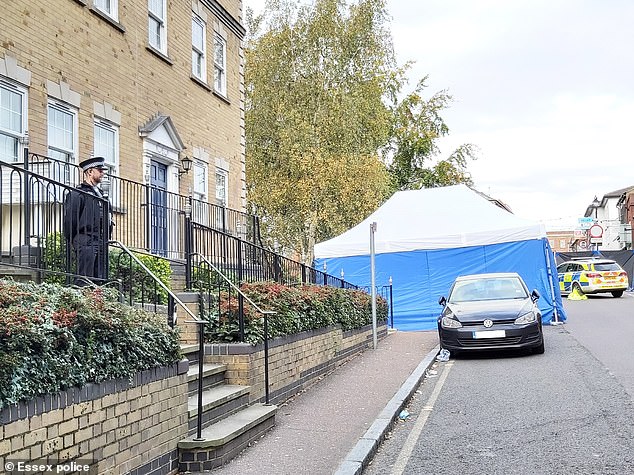 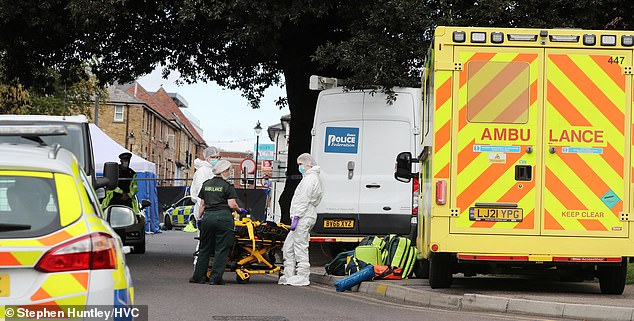 Brentwood is an affluent part of Essex, where many scenes of TOWIE are filmed

A blue tent was erected nearby and police tape was pulled across the site to block off public access.

An Essex Police spokesman said: ‘We received a number of calls to Regency Court, including from colleagues in the ambulance service, at about 1.30am.

‘We arrived and found three people had been injured.

‘Despite the efforts of medics, two of that group have now died. Their families are being supported by specialist officers.

‘We are working to establish how the boys died and a forensic post-mortem examination will be carried out.

‘The third victim was treated for injuries which are neither life-threatening nor life-changing.’

Detective Chief Inspector Andy Clarkson, of the Kent and Essex Serious Crime Directorate, has led the investigation through the night.

He said: ‘This incident has required an immediate and a large-scale response and officers and investigators have worked through the night to piece together what happened in the lead up to this tragic incident.

‘Our investigations will continue throughout today.

‘We understand there will naturally be shock and concern within the community after such a tragic loss of life. But, at this stage, we do not believe there is any wider threat to the public. 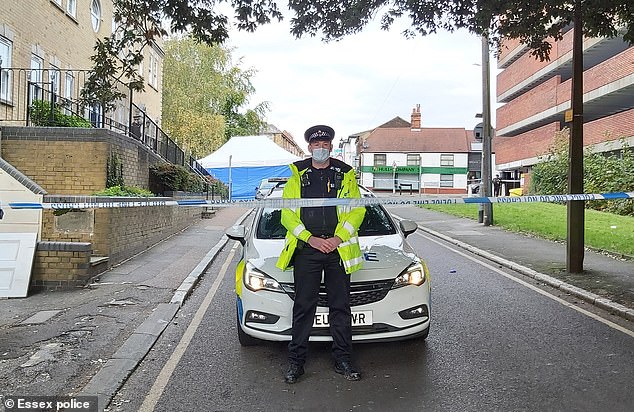 ‘We know there were a number of witnesses to this incident and I would urge anyone who saw anything in Regency Court and the roads around it in central Brentwood between 1am and 2am to come forward and speak to us if you have not already done so.’

Chief Inspector Mark Barber added: ‘There will continue to be a highly visible police presence in Brentwood this morning and indeed throughout the day.

‘I am acutely aware that this incident will shock many without the community. My officers will be there throughout the day – they will be there to reassure you and keep you safe. If you have any concerns or information on the incident then, please, do not hesitate to come forward and speak to them.’

Anyone who witnessed the incident or who has information should call Essex Police on 101 or report online, quoting incident 125 of October 24.