Nearly two thirds of voters want a referendum on whether the BBC licence fee should be scrapped, a survey has revealed.

The poll found that 64 per cent support a nationwide vote on the corporation’s funding, while only 13 per cent said they would not support the plan.

The poll, by Savanta ComRes for the Defund The BBC campaign group, comes after The Mail on Sunday revealed last week that Boris Johnson had condemned the corporation as ‘shamefully frivolous, vengeful and partisan’ over its coverage of the No 10 Partygate row.

Nearly two thirds of voters want a referendum on whether the BBC licence fee should be scrapped, a survey has revealed (pictured, BBC programme Call the Midwife) 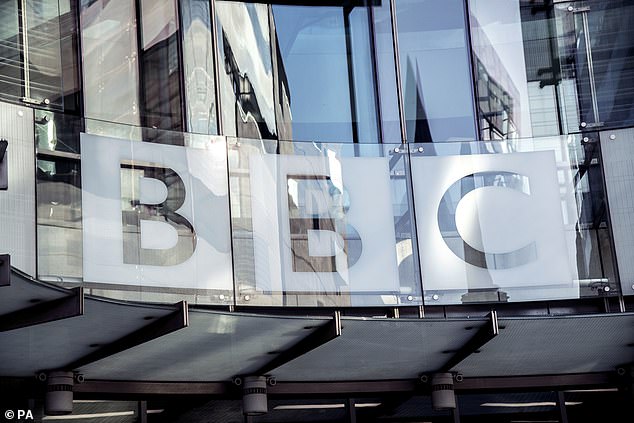 The poll found that 64 per cent support a nationwide vote on the BBC’s funding, while only 13 per cent said they would not support the plan

The Prime Minister told friends he believed the BBC had neglected its ‘primary duty’ of publicising the need for booster jabs to combat the new Omicron variant of Covid.

He said the BBC’s exhaustive coverage of the party scandal had ‘wasted’ too much ‘public time and attention’ when the corporation should have been concentrating on urging the public to get their jabs, because ‘Omicron is starting to rip’.

The poll also found that 49 per cent of viewers say the BBC’s Christmas Day schedule, with the inevitable screenings of Call The Midwife and Mrs Brown’s Boys, is poor value for money, with only 23 per cent saying it offered a good return on the £159 licence fee.

A referendum on the licence fee was backed by 78 per cent of Leave voters and 60 per cent of Remain voters.

In the event of a vote, support for scrapping the fee includes majority support from every party voter base except the Liberal Democrats.

Voters were also asked their views on whether failing to pay the licence fee should be a criminal offence. Just over half of adults (53 per cent) said it shouldn’t, with only 38 per cent supporting continued criminalisation. 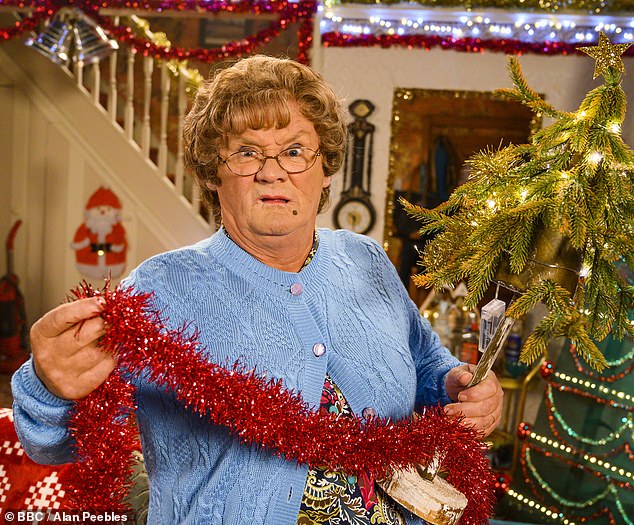 A referendum on the BBC’s licence fee was backed by 78 per cent of Leave voters and 60 per cent of Remain voters (pictured, BBC programme Mrs Brown’s Boys)

Rebecca Ryan, campaign director of Defund The BBC, said: ‘These results are striking.

‘Caught up in its own arrogance, from the Martin Bashir scandal to the disappointing Christmas schedule, the BBC has shown itself to be out of touch time and time again.

‘Costing each household £159 a year – on threat of criminal sanction – it’s no wonder the British public overwhelmingly feel the time has come to have their say.’

Ms Ryan added: ‘We will continue to press the Government for a referendum on whether to keep or scrap the licence fee at the earliest opportunity.’