The teenager girl who was allegedly kidnapped and assaulted for three days by a 40-year-old woman who believed she stole her car has been identified.

Shocked police discovered Tyler Faulkner allegedly being held against her will during a routine visit to a suburban home in Brisbane’s south on Wednesday night.

The 19-year-old, who knew her alleged kidnapper Christine Louise Thomson, was found tied up in a bedroom, with injuries police believe were consistent to a serious assault.

Ms Faulkner is currently in hospital with broken bones, cuts and burns.

Tyler Faulkner, who was allegedly kidnapped and assaulted for three days by a woman, 40, who thought she stole her car, was found by police at a home in Brisbane’s south during a routine visit 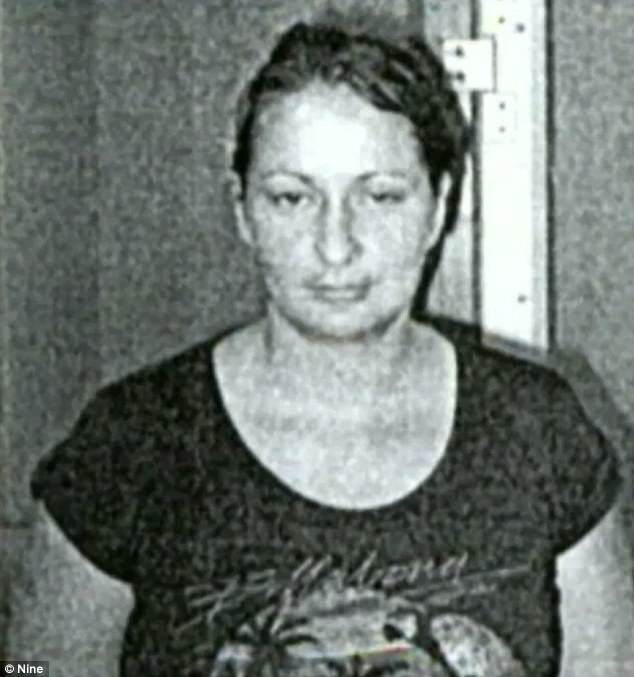 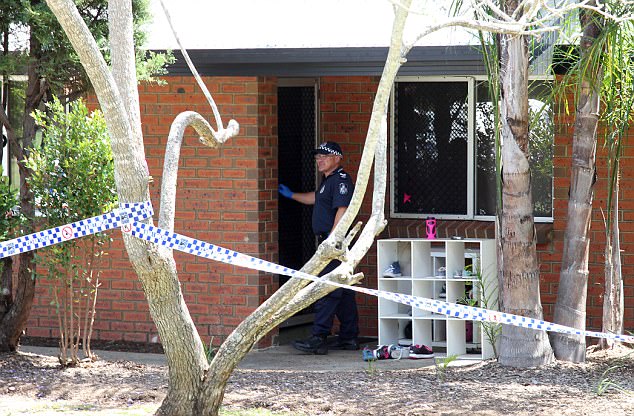 Ms Thomson is accused of kidnapping the girl on Monday, holding her until Wednesday night at the Logan City home (pictured)

Ms Thomson allegedly threatened Ms Faulkner at a location on Monday before police claim she drove her to the home where she assaulted the teen, holding her captive.

On Wednesday night, police went to the Logan City home for other matters, where both women were found, along with Ms Thomson’s two primary school-aged children, including her nine-year-old daughter, and her partner.

Ms Thomson, who was convicted for stabbing a police dog seven years ago, was also the first woman shot by Queensland police with a neighbour describing the incident as unsurprising, according to 9 News.

Police prosecutor Sergeant Wendy Moman said the victim of the ‘horrendous assault’ could still be a captive of the 40-year-old woman if it weren’t for the coincidental police visit.

Detective Inspector Tod Reid told reporters the 19-year-old was found with ‘bruising, abrasions, lacerations and some burns to various parts of her torso and face’.

‘Monday morning she was brought here against her will and held here [in the 40-year-old’s home] for that three day period,’ he said. 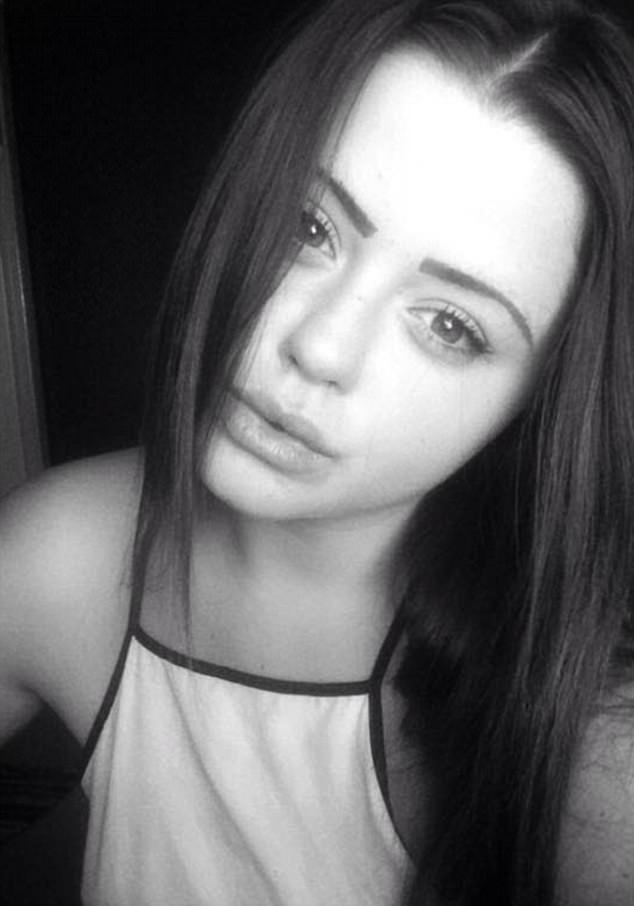 Ms Faulkner (pictured) is currently in hospital with broken bones, cuts and burns 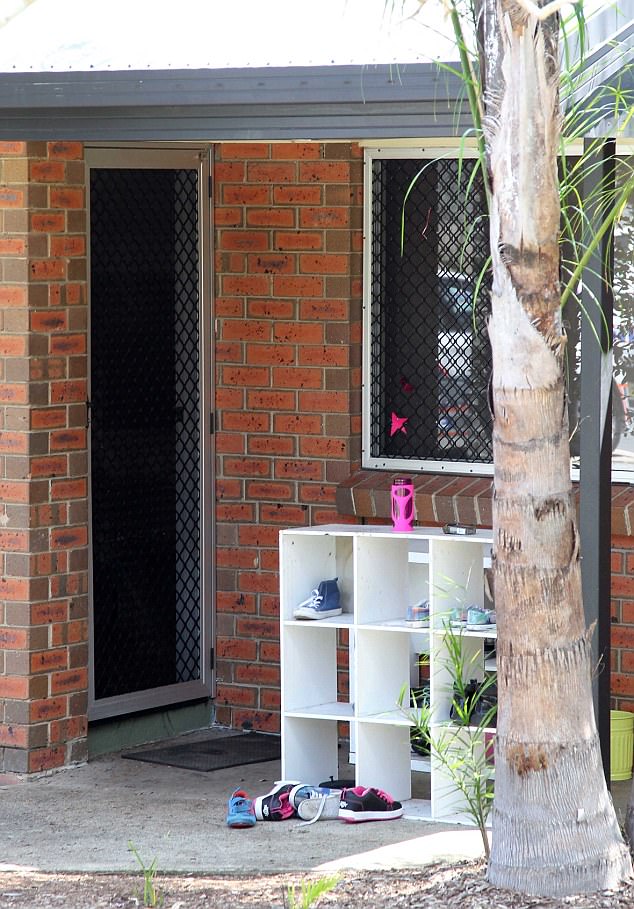 Thomson and her alleged victim were known to one another, police told reporters on Thursday

Police say it appears the teenager was given food and water over the three day ordeal.

Ms Thomson’s two children have been ‘relocated’, police said, and officers are investigating if any other people played a role in the teenage girl’s kidnapping.

The children were reportedly told by their mother that she was looking after the teenager because she was sick, according to 9 News.

The mother-of-two fronted Beenleigh Magistrates Court on Thursday for charges including kidnapping, torture and deprivation of liberty.

The 40-year-old was refused bail and will remain in custody until January 17. 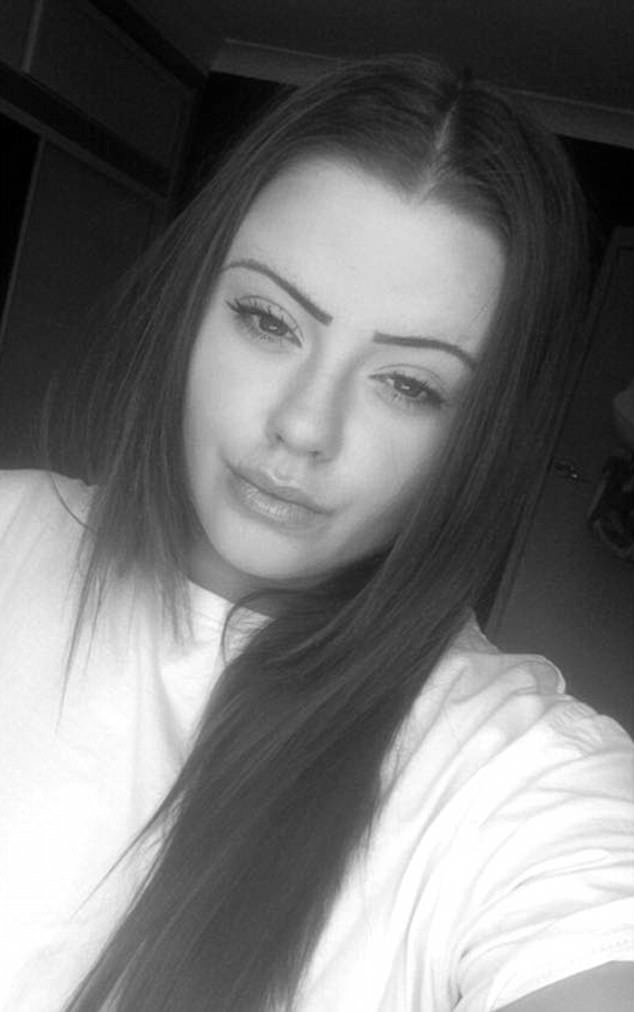