Typhoon’s Offerings is the first compelling album of 2018

This is a record that could be quite offputting. It’s 70 minutes long, it deals with memory loss, it acknowledges the influence of Samuel Beckett, it includes songs called Empiricist and Chiaroscuro, and it’s made by an indie band from Portland, Oregon, who have so many members – 11 – that they can’t all fit into the official photo. But it is the first compelling album of 2018.

If you’ve never heard of Typhoon, don’t worry. Neither had I until the other day, when my teenage daughter announced that they were playing the Lexington in London and she had to get tickets.

The Lexington is a bold choice, so small that there may not be room for the band, never mind the faithful. 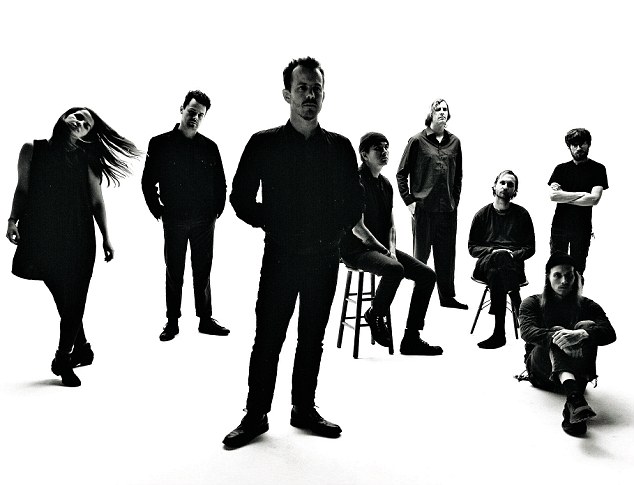 If you’ve never heard of Typhoon, don’t worry. Neither had I until recently but the indie band from Oregon (above, eight of the 11 members) have made the first compelling album of 2018

Boldness seems to come naturally to Typhoon. The captain of the XI is Kyle Morton, who sings and does most of the songwriting.

It makes sense that this album should land in midwinter, because Morton’s lyrics are not afraid to be bleak. ‘Listen,’ says a voice at the start. ‘Of all the things you’re about to lose, this will be the most painful.’

As so often, though, the music comes first. Typhoon make a richly organic sound, consisting of chiming guitars, a string section, breathy backing vocals, some choral incantations, the odd trumpet, two drummers drumming, and, on top of it all, Morton’s voice, which is softly mesmerising – the sound of someone on the brink of tears, in a good way. 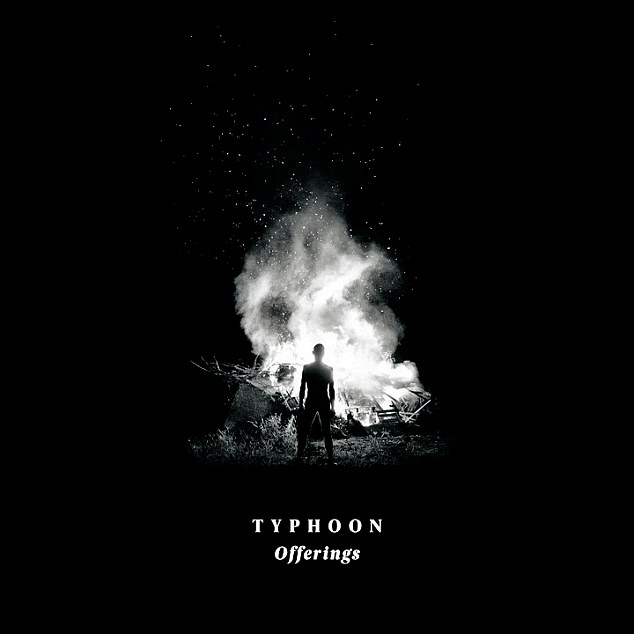 Four albums in, Typhoon are shrewd enough not to get carried away by their own ambition. The core of each track is something simple, a warm acoustic strum or an urgent two-string riff

Four albums in, Typhoon are shrewd enough not to get carried away by their own ambition. The core of each track is something simple, a warm acoustic strum or an urgent two-string riff.

The full XI seldom play all at once, which creates a gentle suspense. And they are good at surprises: the final track, Sleep, seems to end, then resumes with a slow train coming, before erupting into a party singalong. See you at the Lexington.

Typhoon are on tour February 27 to March 3. wearetyphoon.com 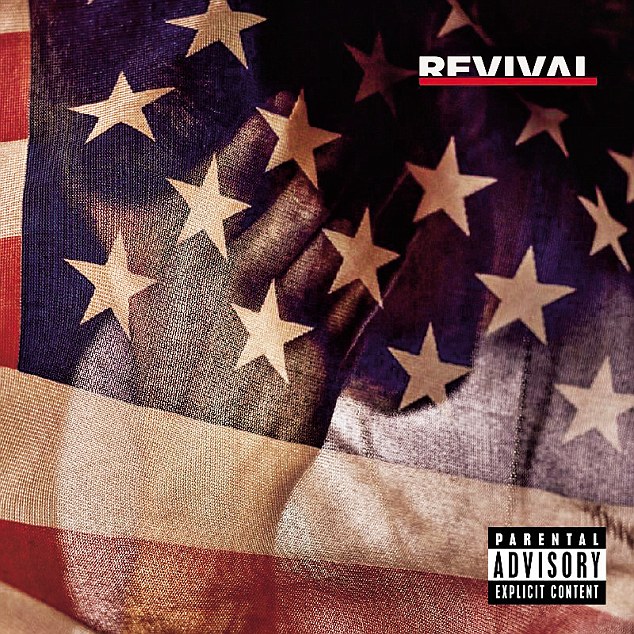 For all Eminem’s nimble rhyming, Revival leans too often on stodgy, bombastic backing larded with guest turns (Beyoncé, Ed Sheeran). As for anti-Trump activism, meanwhile, it feels a bit like a man rapping in an empty stable while the big orange horse is miles away, eating everyone’s flowers 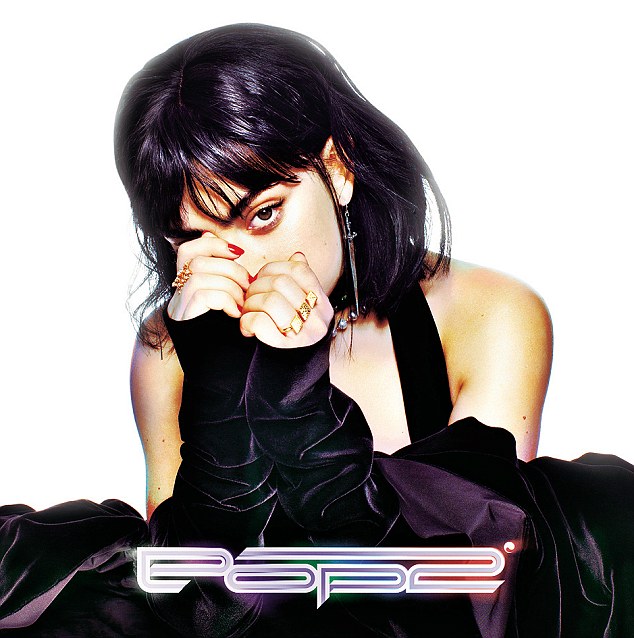 The second of Charli XCX’s 2017 ‘mixtapes’ focuses on melodramatic, R&B flavoured synth-pop for rebel girls, and at the end of a year of female solidarity, she’s loaded it with friends. Out Of My Head, featuring Swedish fellow firebrand Tove Lo, is a highlight, as is the Carly Rae Jepsen-assisted Backseat 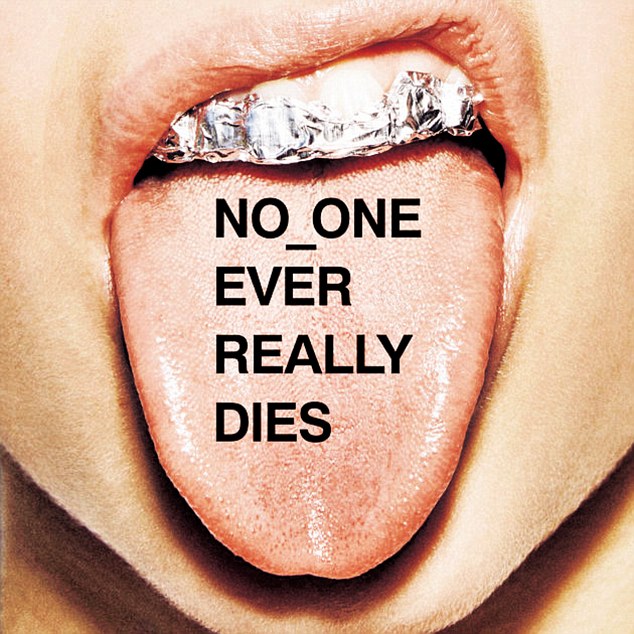 Resurrected after seven years off, N.E.R.D throw everything they’ve got at their fifth album, no song safe from a tempo change, style switch or star guest. Rihanna, Ed Sheeran and Kendrick Lamar all contribute to a case of musical ADHD on a clever, fitfully interesting but tiringly restless record 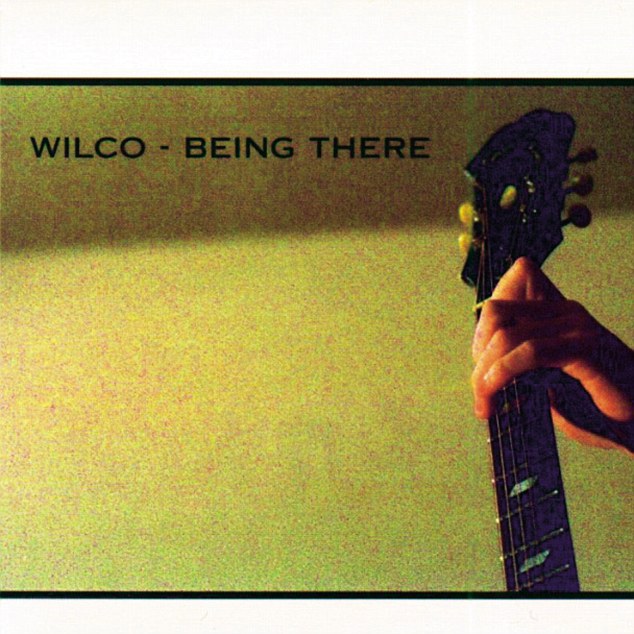 Already a lengthy listen, Wilco’s 1996 double-album breakthrough returns in deluxe mode bolstered by three more CDs, including a disc of superior offcuts and a host of live recordings. The songs, warm, sad and folky with a rock ’n’ roll edge, signpost the imminent arrival of frontman Jeff Tweedy’s best years