Tyrone Woxvold, 15, from Melbourne died from a heroin overdose in Richmond on Sunday

PICTURED: Boy, 15, who died of a heroin overdose in Melbourne – as his shattered mother blames the city’s drugs epidemic for his death

A mother whose teenage son died of a fatal heroin overdose has blamed the city’s drug epidemic for his tragic death.

Tyrone Woxwold, 15, had been using heroin for less than a year when he died on Sunday morning.

His devastated mum Carolyn Musadeq found his limp body in the bathroom of their Richmond home.

Carolyn said Tyrone’s life spiralled out of control when he fell in with the wrong crowd and started taking meth and heroin.

‘(Drugs) are easier to get than cigarettes, than anything else,’ she told Herald Sun. 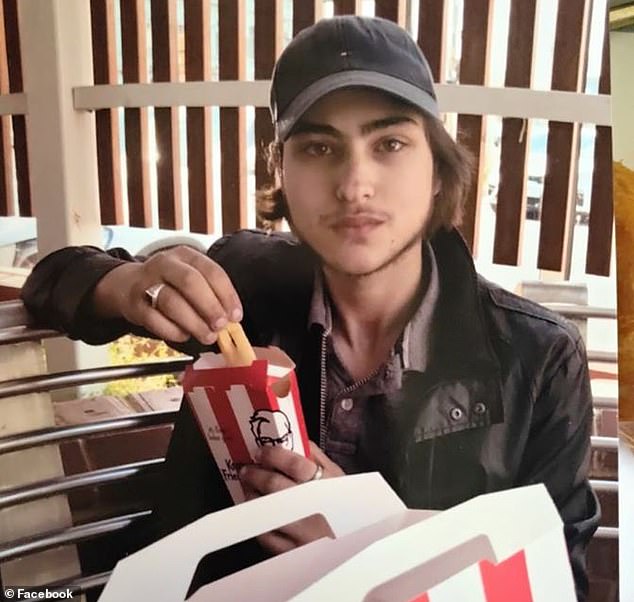 ‘In the last three months he started to get to know everyone around here, and started using ice.

‘This could happen to anybody. He didn’t belong in that world.’

Carolyn believes Tyrone was badly affected by the death of her husband, Malcolm Woxvold, when her son was just two.

She also said she struggled with his emotions and weight which had contributed to his addiction.

Ms Musadeg identified her son’s body on Wednesday and he will be buried on Thursday. 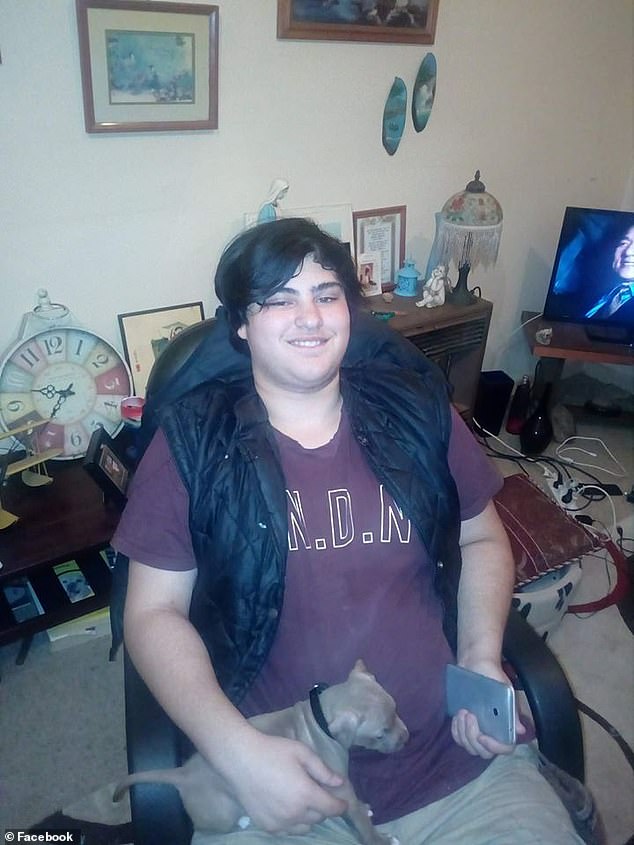 Victoria Health announced in October of 2018 that it would be coordinating a trial of the medically supervised injecting room at North Richmond Community Health.

The move was a bid to reduce the number of deaths from drug overdoses while also keeping the public safe.

The trial will run until June 29, 2020, with an option to extend the trial for a further three years.

An independent panel will review the injecting room trial and report on their findings in 2020.