‘Show me he money!’: Tyson Fury makes dramatic U-turn over retirement and reveals he is ‘100 percent going to fight again’ for the right price, with huge heavyweight unification bout in the pipeline

Tyson Fury has completed a dramatic U-turn over his boxing future and confirmed he is ‘100 percent going to fight again’, if the price is right.

Fury made the decision to hang up his gloves after knocking out Dillian Whyte in front of a packed Wembley crowd in April.

Many were dubious about the credibility of his claim and they have been proven correct, with the Gypsy King already talking up a return to action. 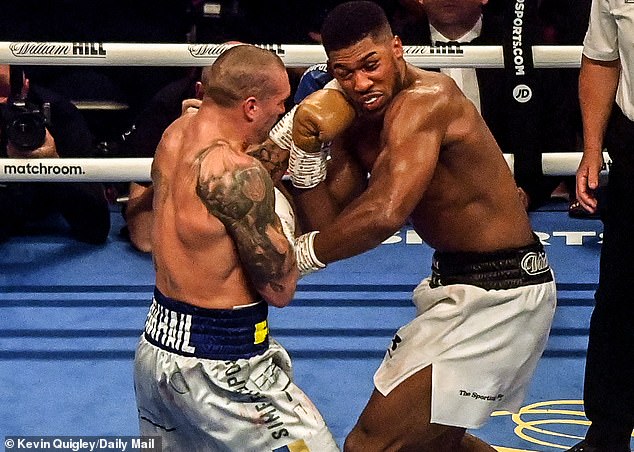 He told Queensberry Promotions: ‘We have some very exciting news coming. I think the world has been waiting for a plan of action.

‘Last week we had a nice Italian down in London and a long conversation about lots of stuff.

‘I will be back in the ring 100 per cent, just like in the movie when Jerry Maguire shouted ‘Show Me The Money!’. 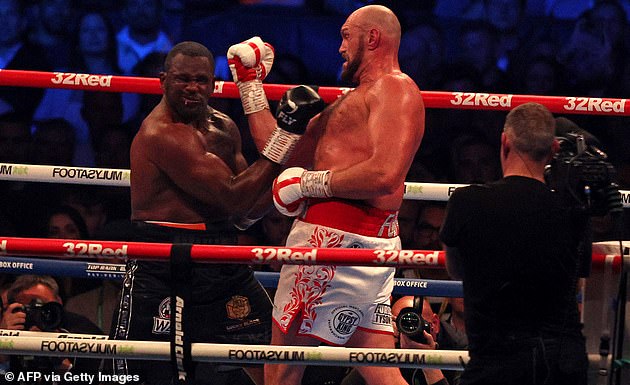 ‘If anyone can show me the money then it’s Frank Warren, I call him the Magic Man and we are going to make some big, big things happen.’

Sportsmail previously revealed Fury is in negotiations to fight the winner of Anthony Joshua vs Oleksandr Usyk in Saudi Arabia in December for the undisputed world heavyweight title.

The Middle East Kingdom is poised to invest even more extravagantly in the Gypsy King’s return from brief retirement for a spectacular which they regard as ‘the next Rumble In The Jungle.’

Joshua is set to face Usyk in their highly-anticipated rematch on August 20.