Getting paid to travel around the world to capture postcard-like snapshots sounds like a dream to many people.

But that’s the reality for Tyson Mayr, who purchased a one-way ticket in 2009 after walking away from his steady real estate job to pursue a life full of adventures – and he hasn’t looked back since.

The former I’m A Celebrity…Get Me Out Of Here! contestant decided to sell all of his possessions so he could go travelling full-time after realising there was more to life.

And fast forward three years, the Gold Coast man, otherwise known as The Naked Traveller on Instagram, has been living a fulfilling life out of his suitcase after visiting nearly 90 countries. 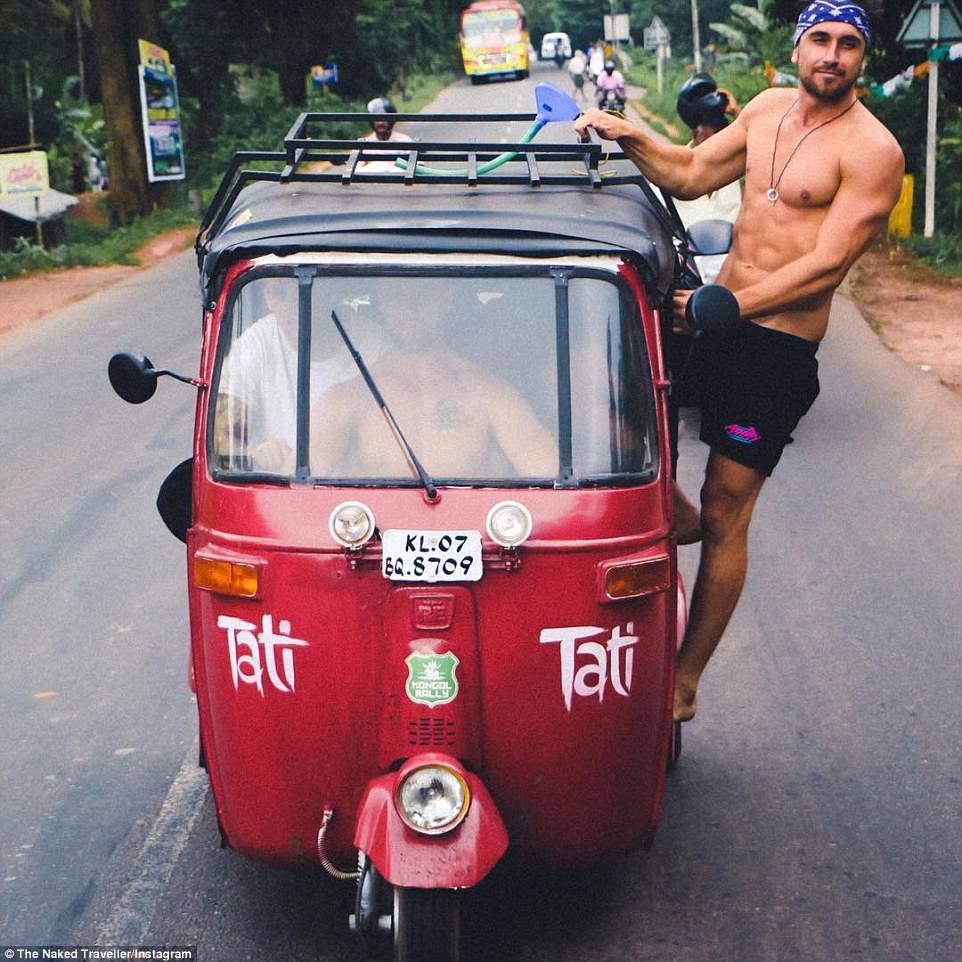 The 31-year-old purchased a one-way ticket in 2009 after walking away from his real estate job (pictured in Mumbai, India) 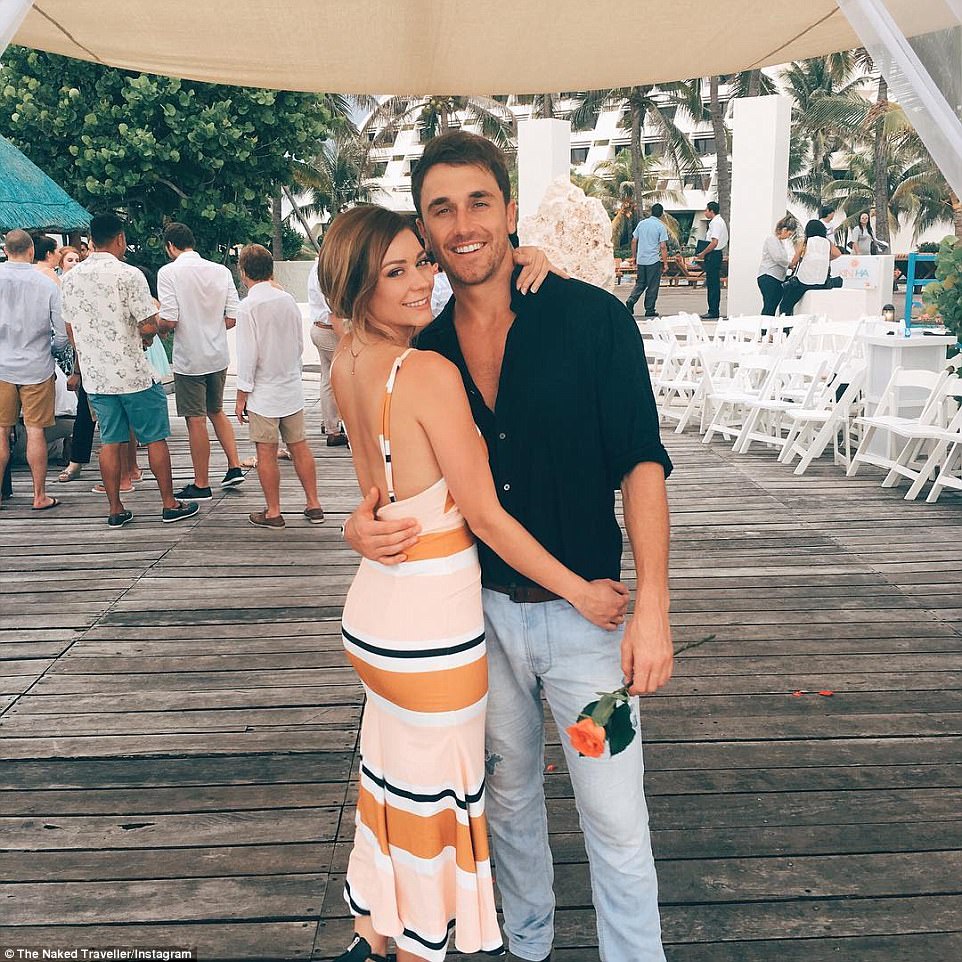 The former I’m A Celebrity…Get Me Out Of Here! contestant previously dated The Bachelor’s Lisa Hyde for two years

At the age of 23, he quit his office job working in commercial real estate to go on an adventure abroad.

‘It was a great job, I was making great money… but I realised I’d never been on a plane, never been overseas and if I keep doing this – I am basically committing to my life being just this … and I didn’t want that,’ he told The Gold Coast Bulletin.

‘I thought there was so much of the world to go and see, do, explore and experience … so I sold everything, bought a one way ticket overseas and that was my new mission.’

The now-31-year-old started posting pictures from some of the world’s most exotic locations on social media. 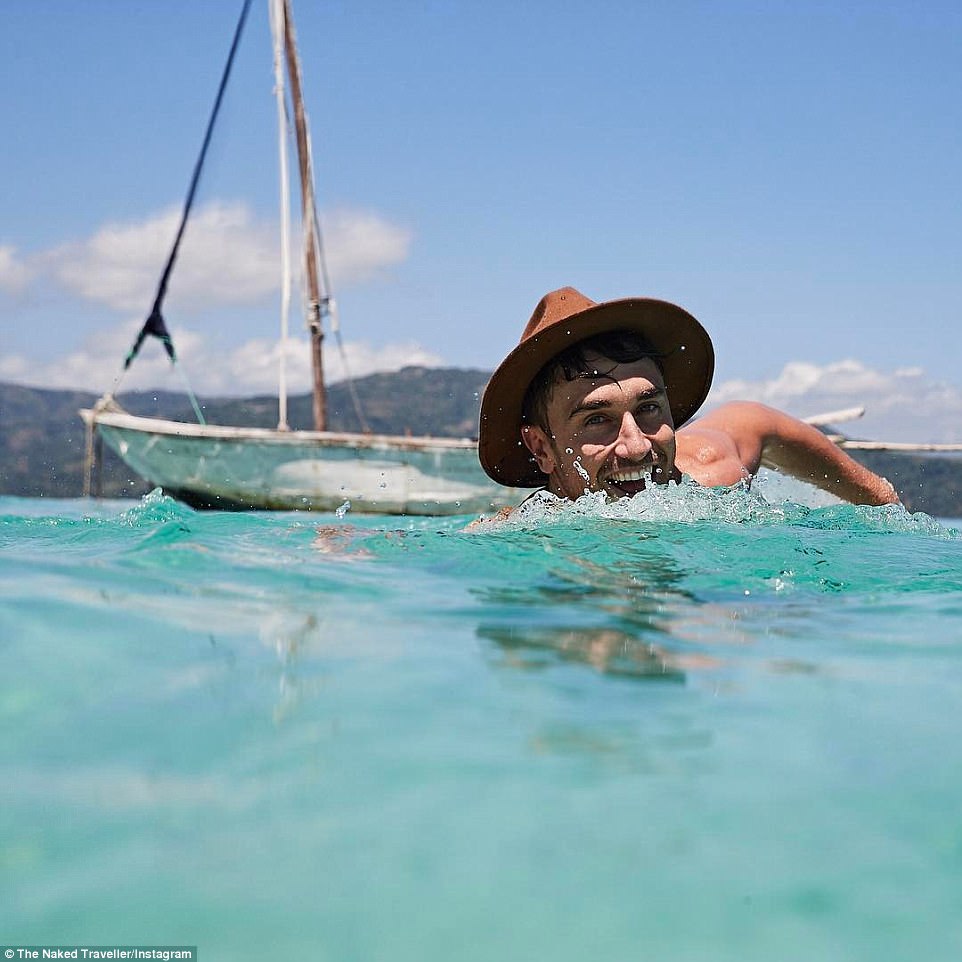 At the age of 23, he quit his office job working in commercial real estate to go on an adventure (pictured at Amiga Island) 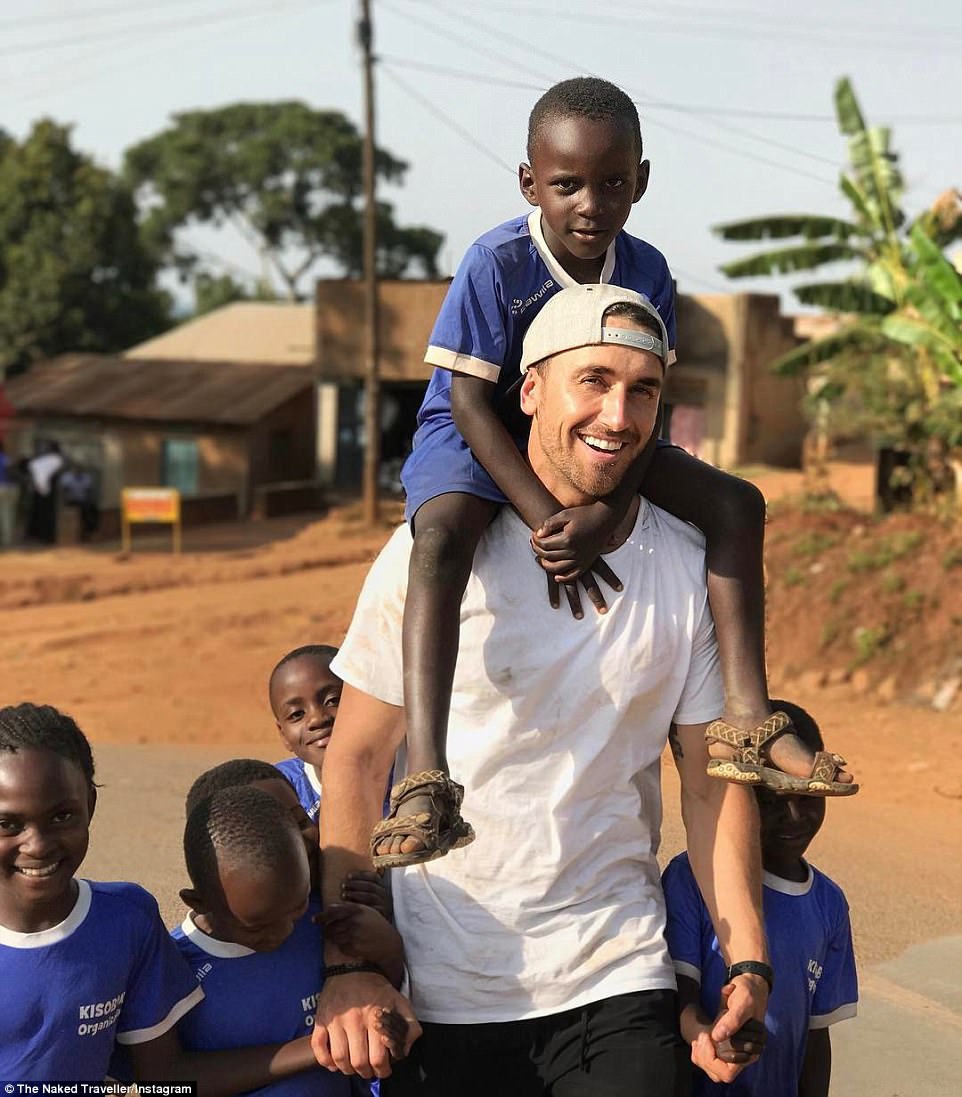 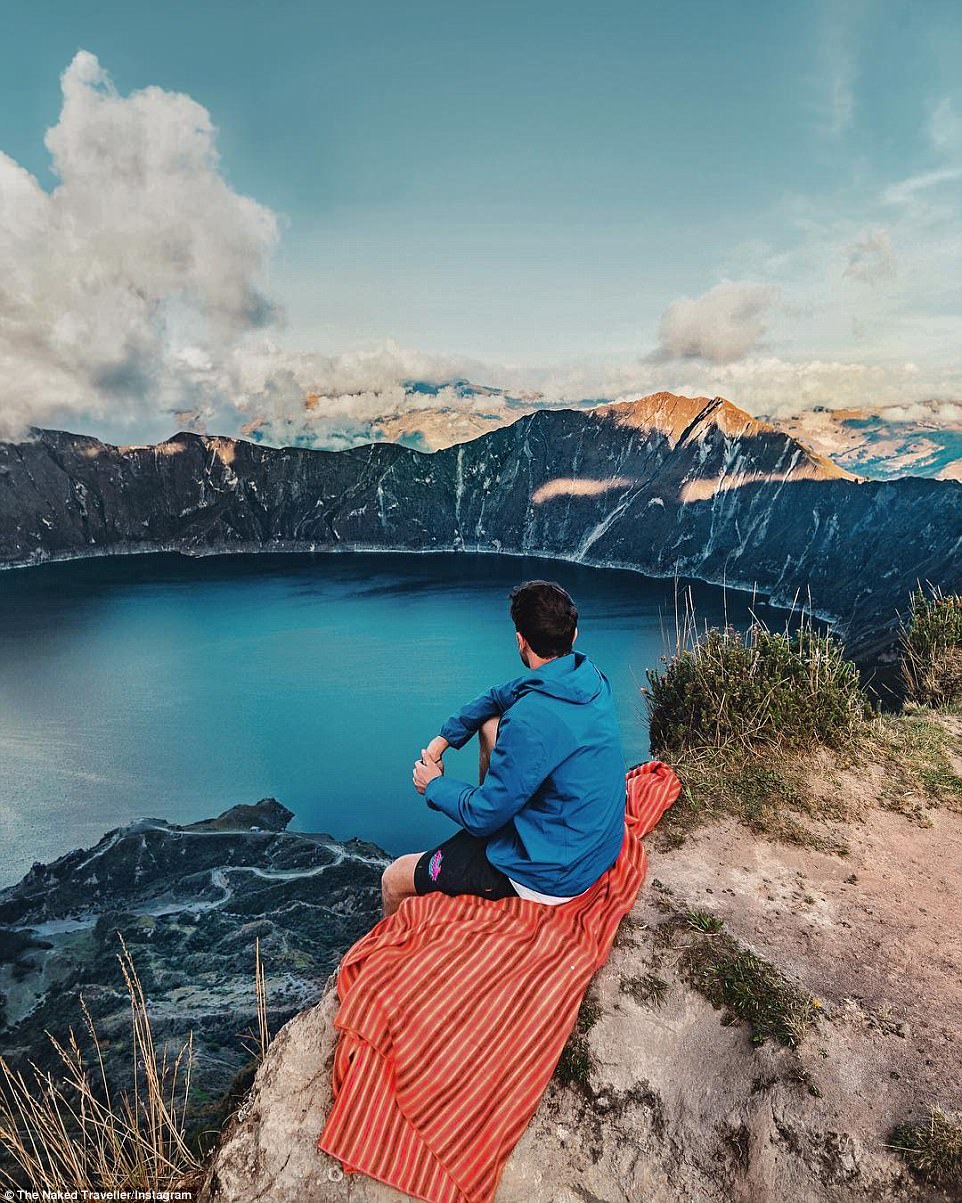 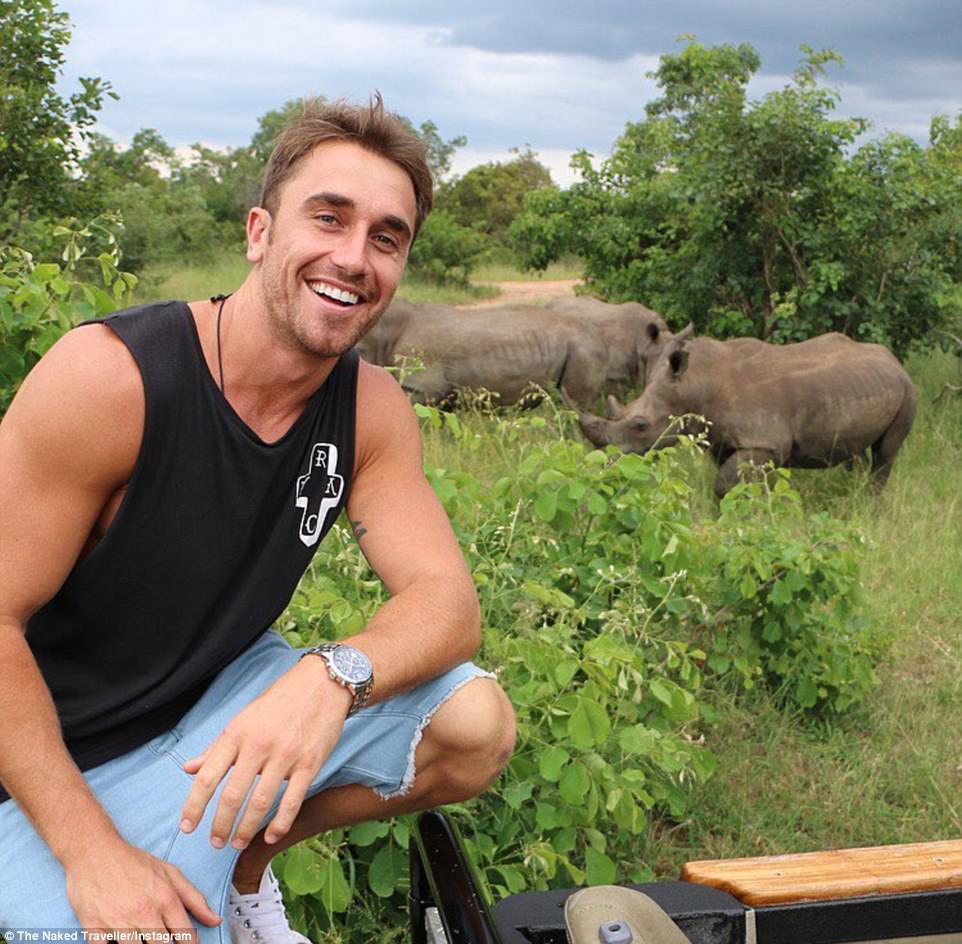 Despite living the dream life now, Tyson said his adventure was no easy task (pictured exploring the safari in South Africa)

But his dream career took off after he beat 4,000 applicants from 99 countries all competing for the Jauntaroo’s Best Job Around the World in 2014.

He has since turned his spontaneous travels into a lucrative career by sharing perfectly-arranged, beautifully-set-up photographs to nearly 90,000 Instagram followers.

Despite living the dream life now, the reality TV star said his jet-setting adventure was no easy task.

Prior to winning the competition, he had used his photography, videography, volunteering and travel blogging skills to help him land his dream travel job. 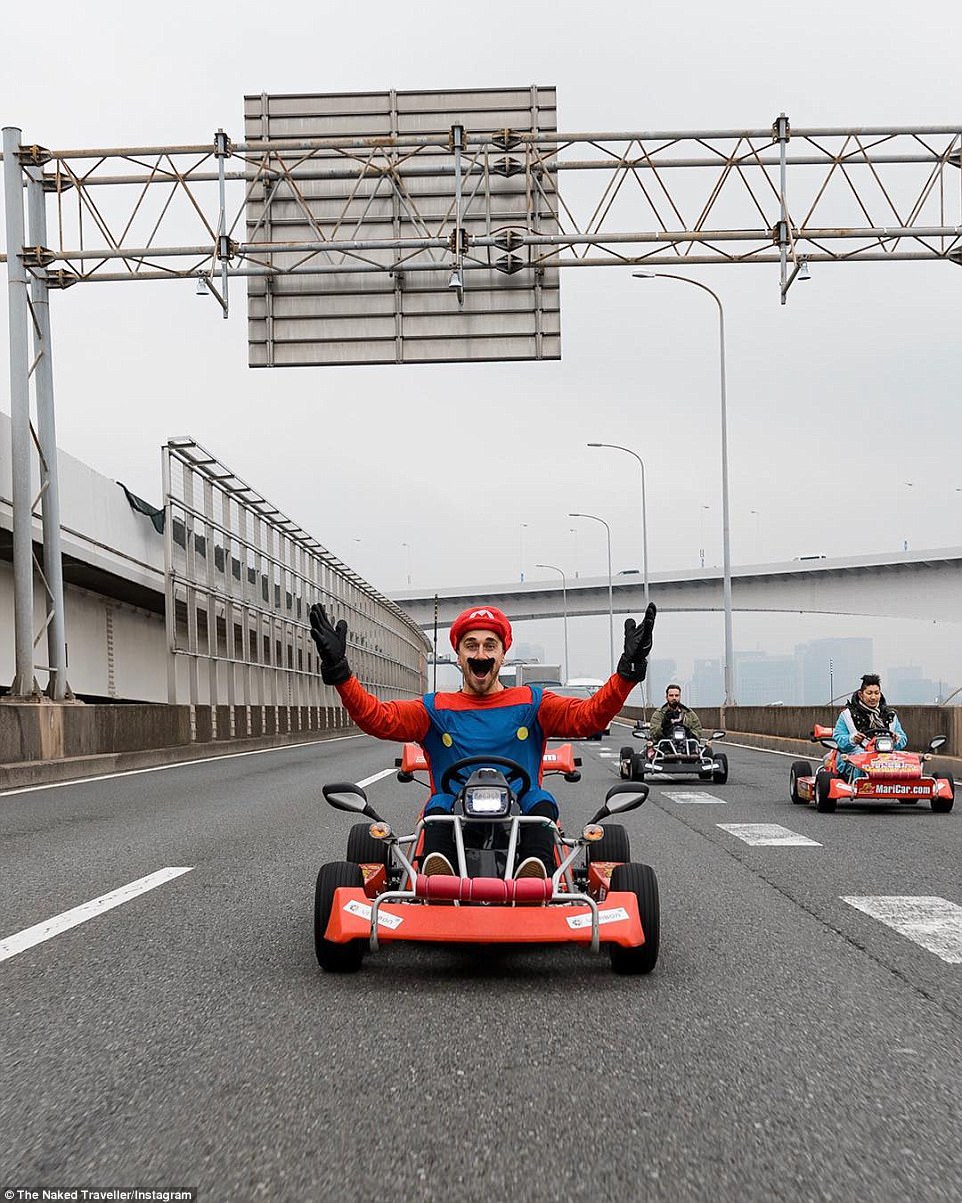 He has since turned his spontaneous travels into a lucrative career by sharing Instagram snapshots (pictured in Tokyo, Japan) 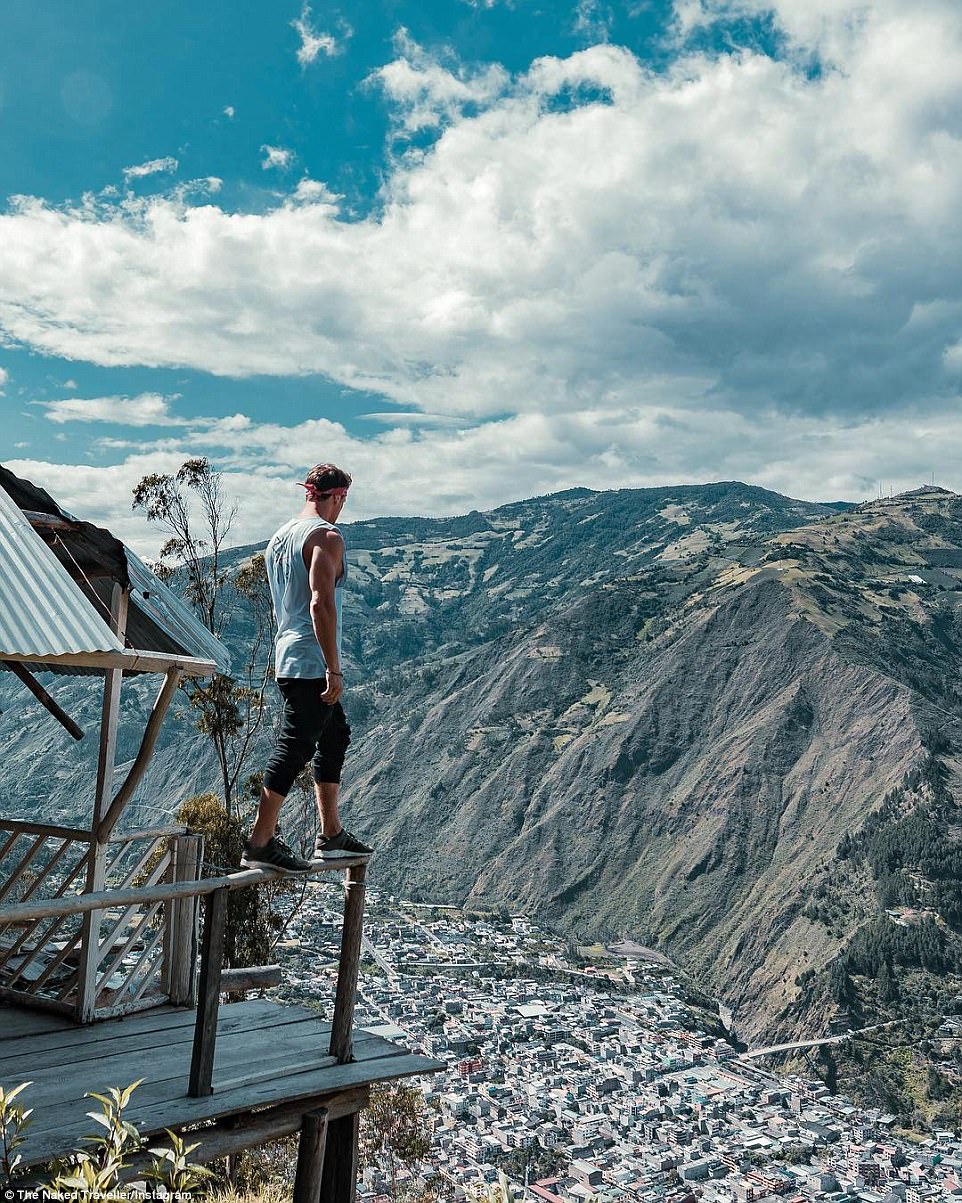 With the New Year upon us, the Queensland traveller said 2018 will his busiest year (pictured in Ecuador) 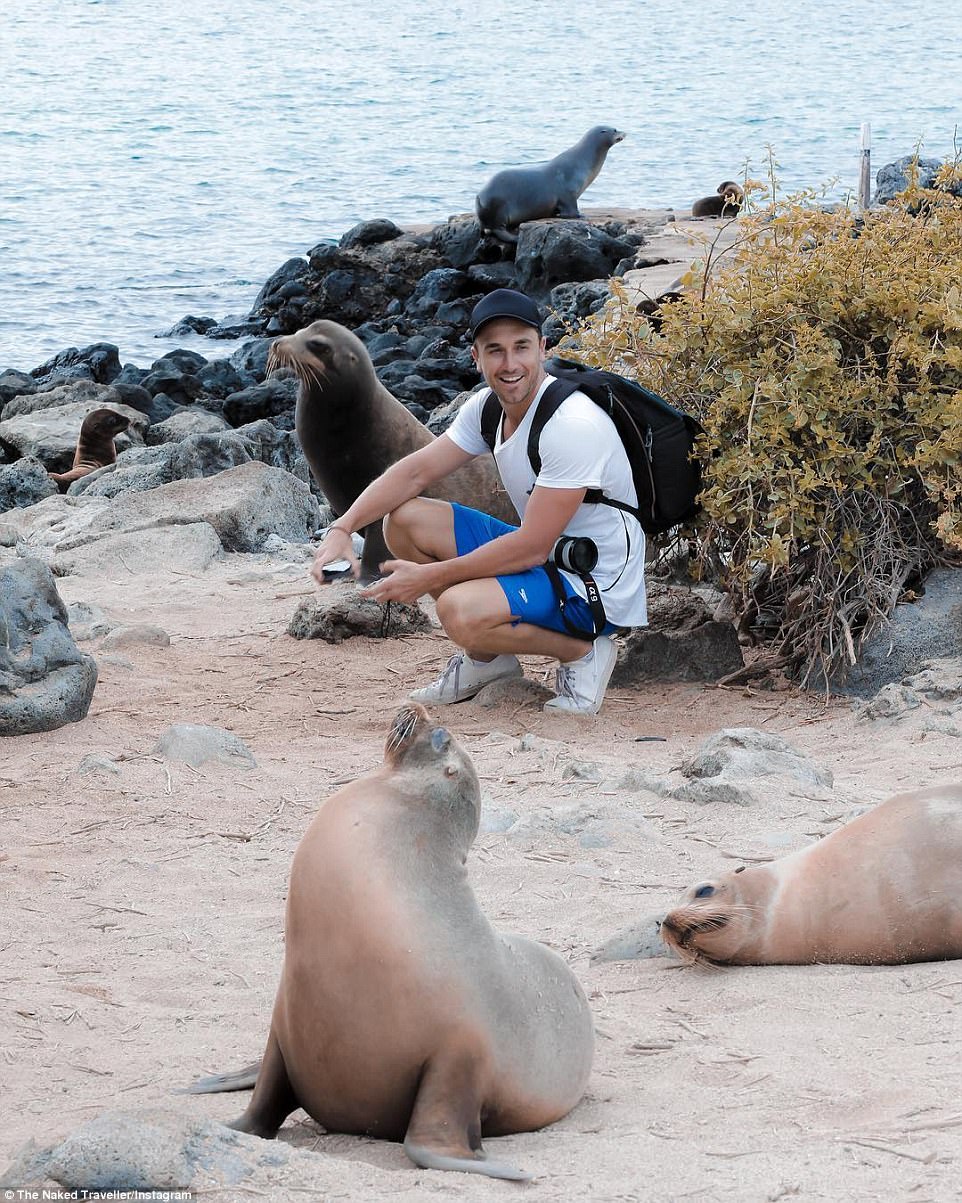 Living the dream! The 31-year-old travelling making friends with playful seals on the Galápagos Islands in Ecuador 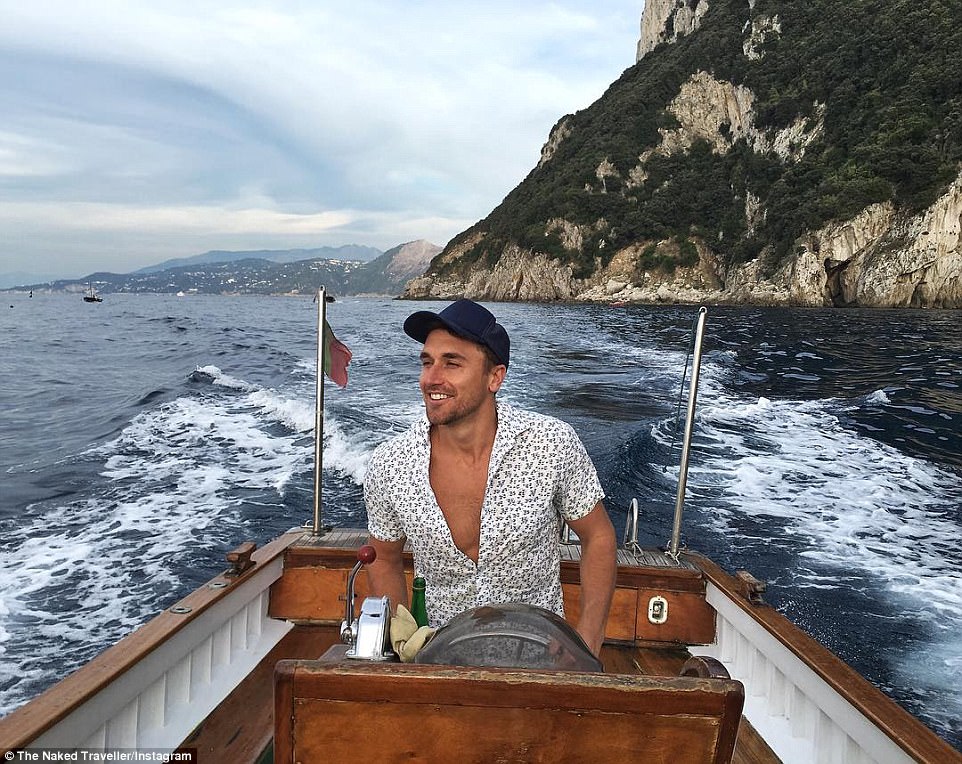 He decided to sell everything so he could go travelling after realising there was more to life (pictured in Isle Of Capri, Italy) 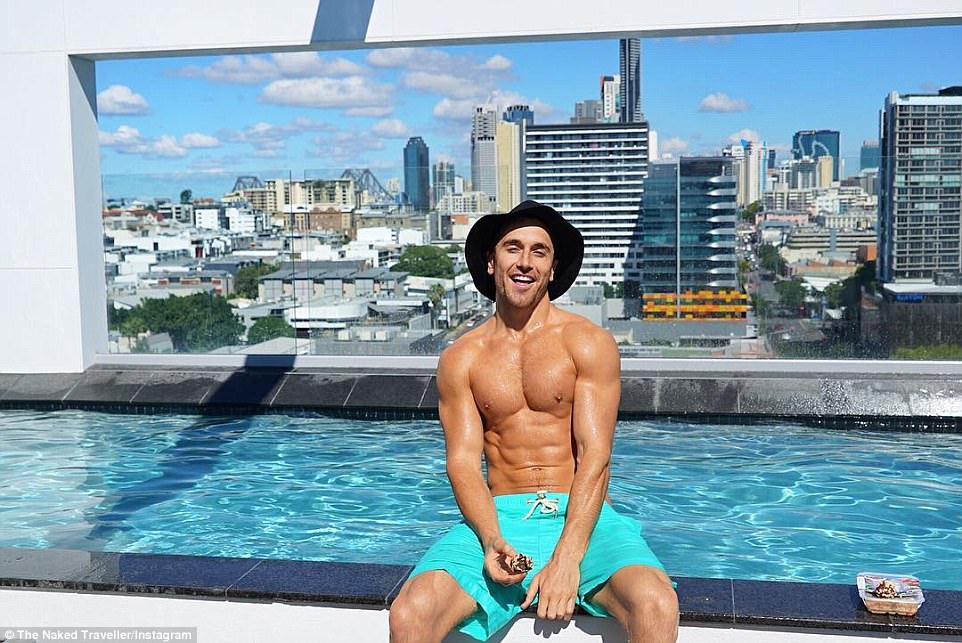 With the New Year upon us, Tyson – who previously dated The Bachelor’s Lisa Hyde for two years – said 2018 will his busiest year as he prepares for the filming of new television shows and travelling plans to South America.