After years of shying away from the public eye, Tziporah Malkah (formerly known as Kate Fischer) catapulted herself into the limelight with a stint on reality TV.

And since appearing on I’m A Celebrity…Get Me Out Of Here! in early 2017, the one-time fiancée of billionaire James Packer, embarked on a weight loss journey after admitting she once weighed 120kg.

And as she stepped out in Adelaide this month the 44-year-old was looking noticeably slimmer in a black maxi-dress. 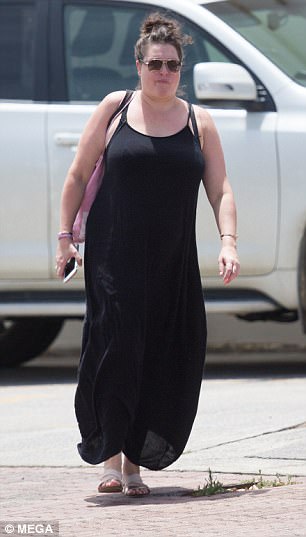 Back in black! James Packer’s ex-fiancée Tziporah Malkah cuts a noticeably slimmer figure in a maxi-dress… after losing 19kgs during weight loss journey

Seen heading in the South Australian captial, Tziporah was expressionless as she strolled in the sunshine.

She teamed the casual ensemble with flat tan sandals.

Her brown locks were thrown up in a messy style bun and the star accessorised the look with a pair of gold-rimmed aviators and matching gold bracelet.

Tziporah carted a large tote bag, which was slung casually over her shoulder and could be seen holding her smartphone in one of her hands. 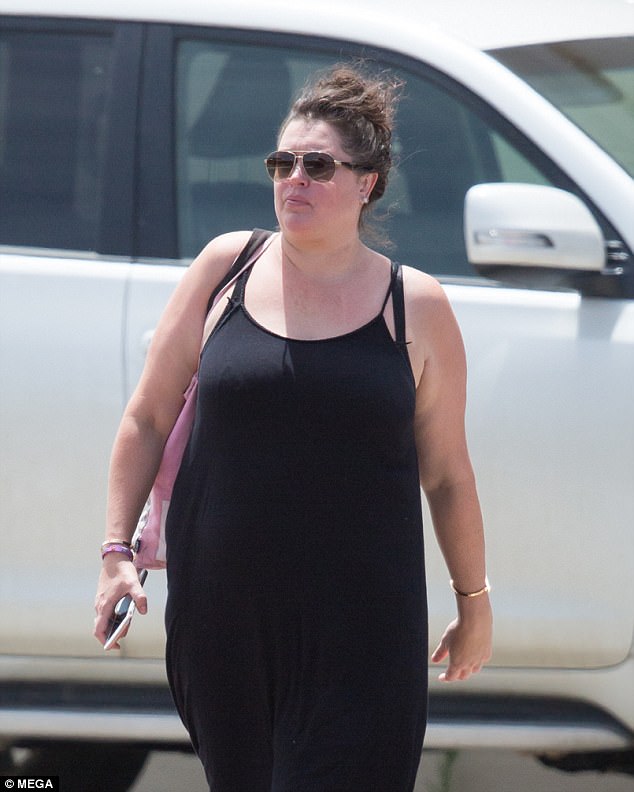 Out and about: Tziporah opted for a summery frock as she ran errands in Adelaide

Adding to the look: The former supermodel teamed the look with flat sandals and tied her brown locks up into a messy-style top knot

A ‘close friend’ reportedly told the magazine: ‘I call it the love diet.’

‘Guy has been training her and walking with her each day to encourage her, because she genuinely wants to get her body back in shape – it’s working!’ the ‘friend’ said, adding Tziporah was hoping to lose even more weight in 2018. 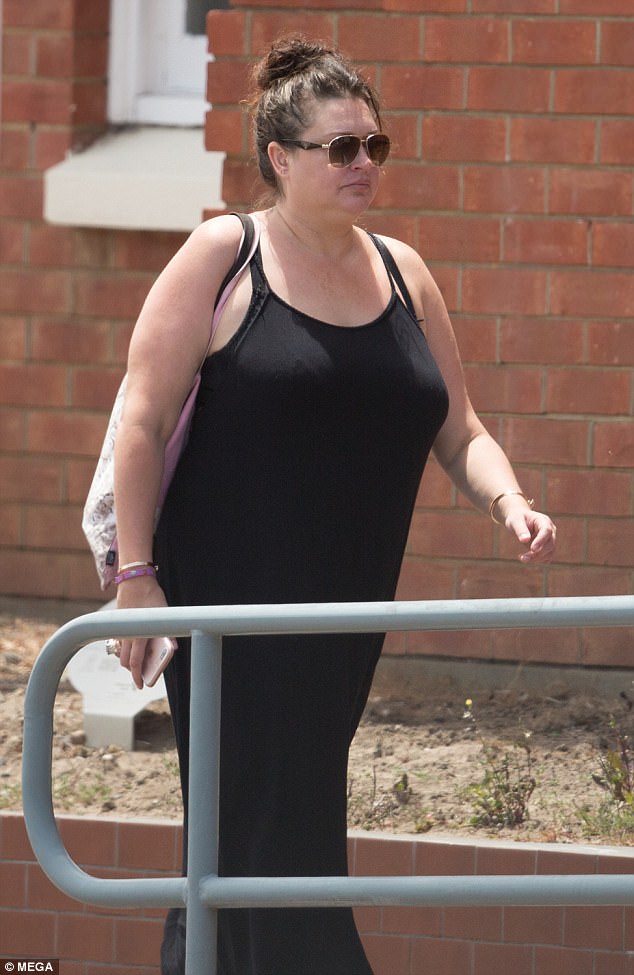 The former model shed 14kg on the Network Ten reality series last year, but put the weight back on when she returned home from the jungle.

Her progress may have also been hindered by an accident she suffered a freak accident in August.

Tziporah, whose goal weight is reportedly 80 to 90kg, broke her foot during an accident with a 75kg iron gate, which likely prevented her from exercising. 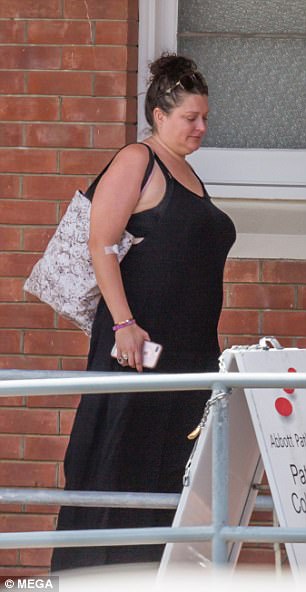 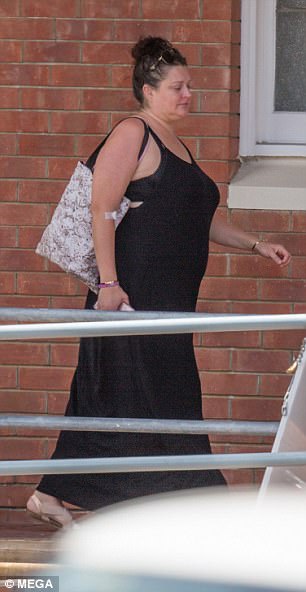 Kick-starting her health: Tziporah’s goal weight is reportedly between 80 and 90kg 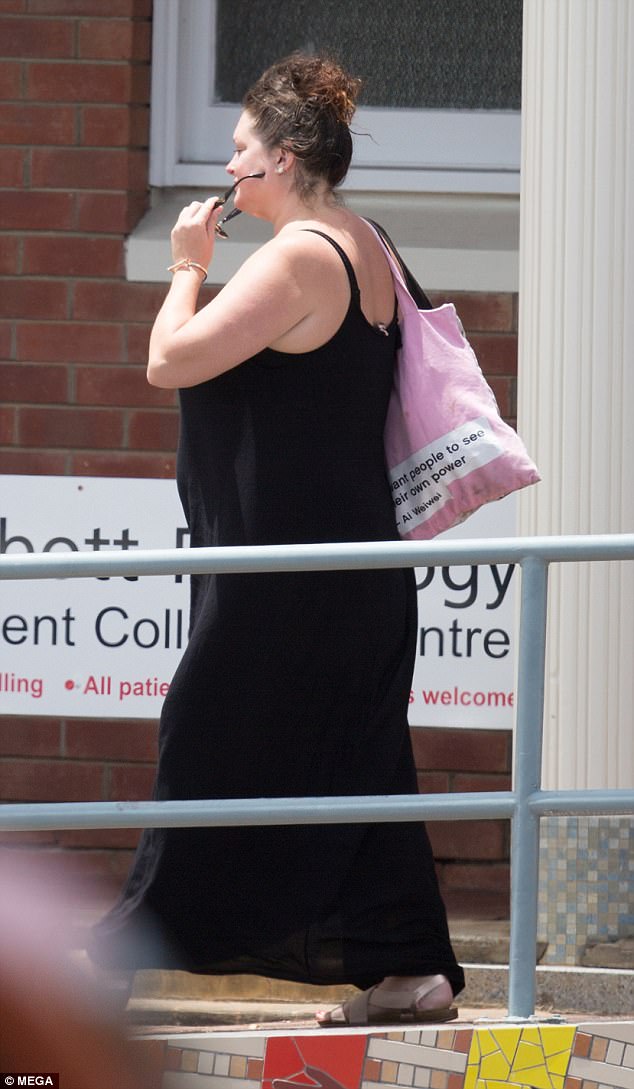 ‘I don’t look like I did when I was 23’: In late December, the ex-fiancée of James Packer spoke candidly about her body had changed since her modelling heyday

At the tail end of December, Tziporah spoke to news.com.au about her body image battle, revealing she tips the scales at 105kg.

Quizzed as to whether she’s concerned about her looks, Tziporah admitted to the online publication: ‘Oh yeah – I care. If I had good health I’d be very good looking for 44. At my age, you don’t really get good looks unless you’ve got good health.’ 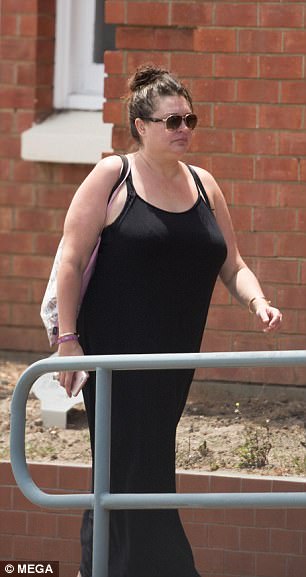 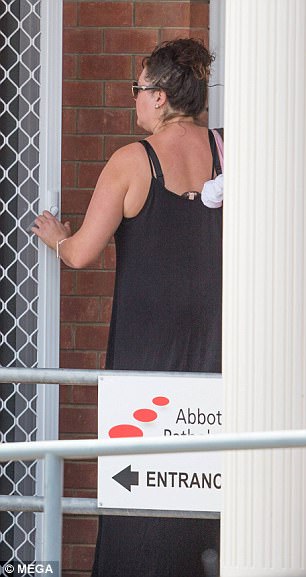 ‘I don’t feel good. I am still a bit vain’: The brunette also told the online publication she wanted to get healthy and look good for her age