In the 1990s, she was Australia’s top model, engaged to billionaire James Packer and living a life of glitz and glamour.

On Saturday, the 44-year-old opened up about her spectacular life story in a candid interview with news.com.au, detailing her biggest regrets.

‘I had the world at my feet’: Tziporah Malkah (previously known as Kate Fischer) has spoken candidly about her spectacular life in an interview with news.com.au (pictured in 1994) 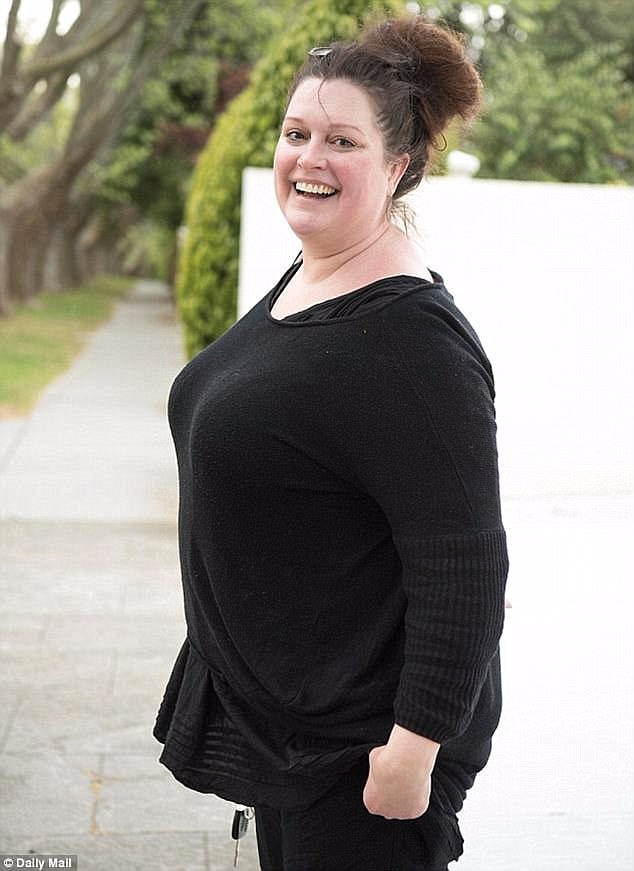 Speaking candidly: Tziporah has returned to the public eye after a very tumultuous life that saw her go from a life of luxury to living in a homeless shelter (pictured in 2017)

The stunning brunette told the publication that her time as a top model was a ‘waste’ as she wasn’t able to recognise and appreciate her own beauty.

‘I look at that [old photos] and think, I had the world at my feet. And I didn’t know it. I had no confidence. I didn’t think people looked at me and thought I was beautiful,’ she stated.

She wistfully added: ‘What a waste’. 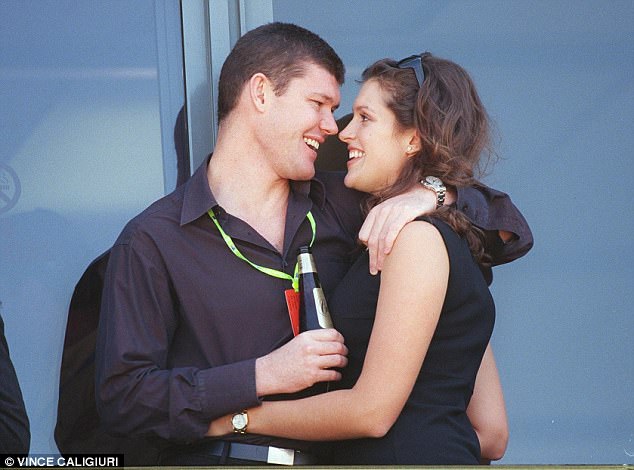 High profile romance: Tziporah was in a relationship with billionaire James Packer for much of the 1990s

Tziporah became engaged to James three years later, but the pair split in 1998.

News.com.au states that at the time of their break-up, the beauty had a multi-million dollar property in Sydney as well as hundred of thousands in her bank account. 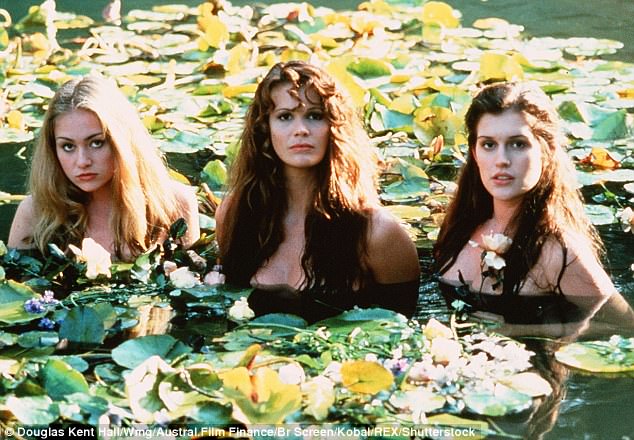 A star is born: Tziporah (right) appeared alongside Portia De Rossi (left) and Elle MacPherson (centre) in the 1993 film, Sirens 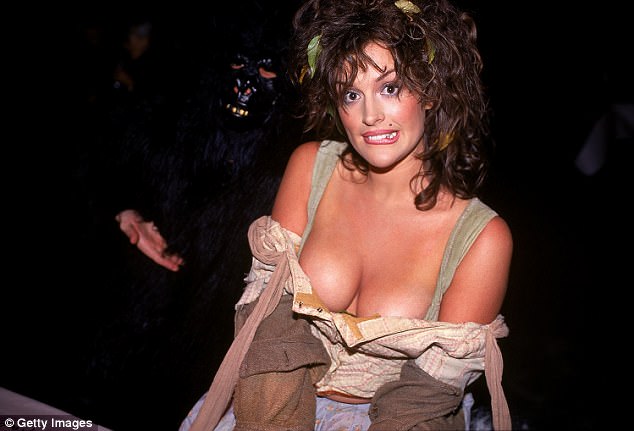 Relocating to Los Angeles, the star lived an expensive lifestyle ‘drifting around and being hedonistic’.

Despite her undeniable beauty and the fact she was a household name in Australia, Tziporah never managed to make the big time in the American market.

She was instead swindled out of $2 million dollars she gave to a lover, later finding out that he had a wife and family in another country. 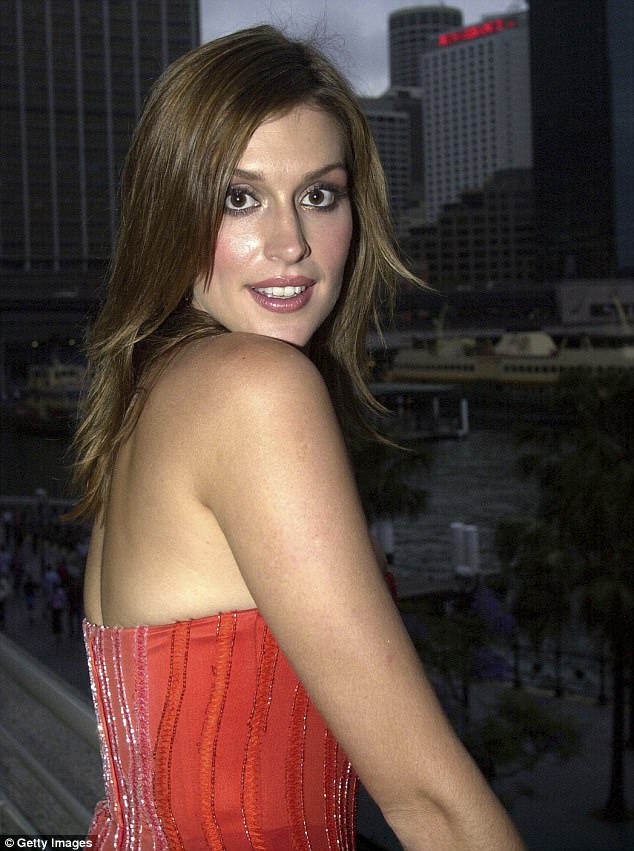 ‘I was so ashamed’: Tziporah (pictured in 2006- shortly before she was swindled by an ex-lover for $2 million) returned home to Australia, homeless and heartbroken

‘I was so ashamed’, the star said of the circumstances that then led to her dramatic fall from grace.

She returned home to Australia, living in anonymity in a homeless shelter after falling out with her mother, politician Pru Goward.

Last week, the pair were seen spending time together for the first time in almost a decade, with Tziporah telling news.com.au that she ‘respects’ her mum. 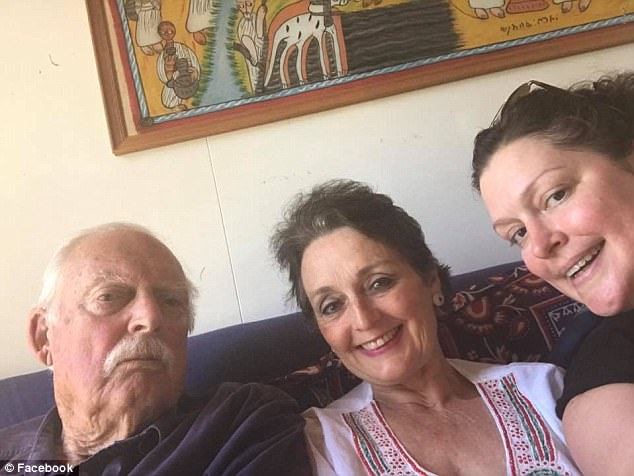 Reunion: Earlier this week, Tziporah met up with her estranged mum Pru Goward for the first time in almost a decade

She also revealed that it was her growing interest in Judaism that was the catalyst that led to their estrangement.

Despite the family’s Jewish roots, the starlet claims Pru ‘wants nothing to do with it [the religion].’

However, Tziporah’s life hasn’t been all smooth-sailing since her return to the spotlight earlier in the year. 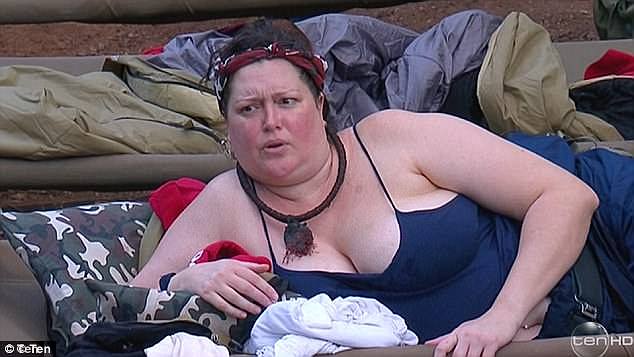 Fan favourite: After appearing on I’m A Celebrity… Get Me Out Of Here!, Tziporah claimed she was ’embarrassed’ by the fact she didn’t brush up on media training

She became a fan favourite after appearing on I’m A Celebrity… Get Me Out Of Here!, but says she was ’embarrassed’ by the fact she didn’t brush up on media training beforehand.

Earlier this month, Tziporah, who once zipped around Hollywood in a Lexus,  also faced court for a driving offence after her second-hand Holden Commodore was pulled over by police.

Court documents revealed the beauty was getting by on payments on just $200 a fortnight. 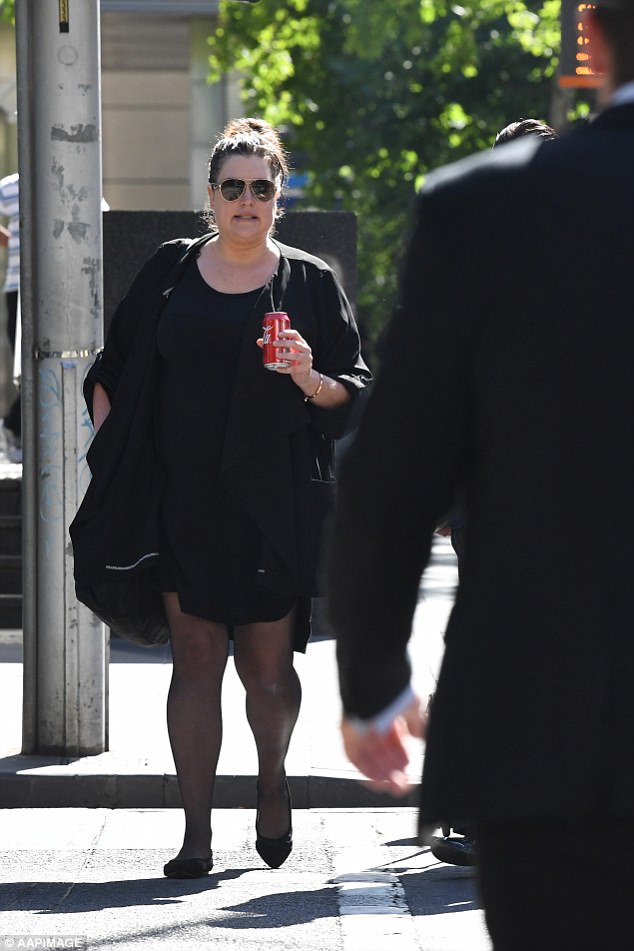 And she revealed to the online publication that she had suffered an outburst at a South Australian service station due to the prospect of serving jail time for the driving charges.

‘I’m just starting to feel like a f***ing idiot,’ Tziporah exclaimed of the outburst.

However, the star is now firmly looking forward to the future.

After six-years as a singleton, Tziporah is in a relationship with her childhood sweetheart, South Australian-based sailor Guy Vasey, and looking very much ahead as a new year quickly approaches. 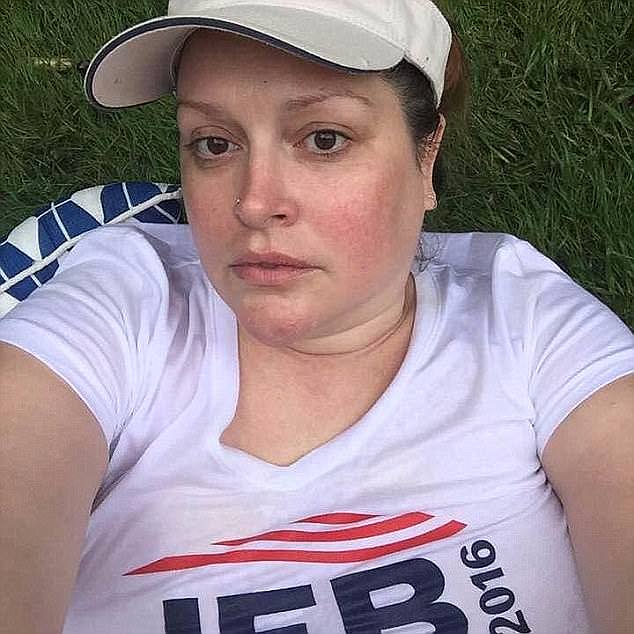 Moving on: In a blossoming relationship, Tziporah is looking very much ahead as a new year quickly approaches