Uber driver banned for refusing to pick up Jewish customers

An Uber driver who refused to pick up Jewish customers has been banned by the ridesharing company.

The driver, who called himself Ahmad to passengers, was formerly a London Uber driver.

However, he has been permanently banned from taking customers through the Uber app for his strict no Jews policy.

The Jewish Chronicle reported that two men wearing kippahs, a traditional Jewish headdress for men, were refused a ride by Ahmad on High Road, Wembley.

One of the men, Sam Adler, said the driver: ‘Turned around, and as he drove past us, said “I don’t take Jews.”

‘Then he hightailed it, just legged it.’

Ahmad then officially cancelled the ride via the Uber app. 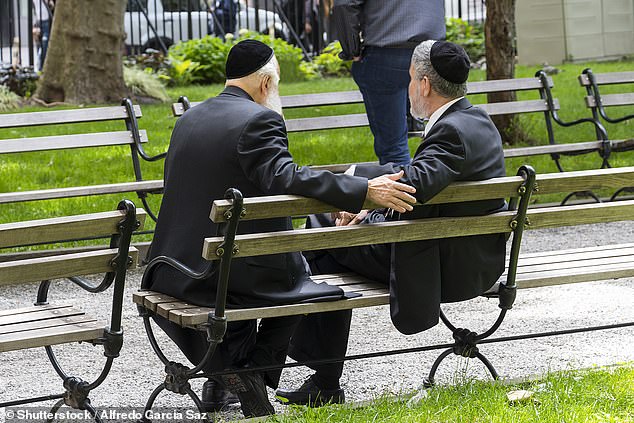 The two men were denied a ride by the driver who told them that ‘I don’t take Jews’. STOCK PHOTO

Uber apologised to the two men and banned the driver, but refused to pay any compensation to the pair.

The multinational company told Mr Adler: ‘We would never want to minimise an experience like you describe by putting an arbitrary monetary value on the situation.’

Antisemitic incidents in the UK rose by 16 per cent in 2018, according to British Jewish charity Community Security Trust, which is an all-time high for the third straight year.

Claims of institutional antisemitism in the Labour Party have also been prominent over the past year, resulting in the mass exodus of nine Labour MPs.

The Equality and Human Rights Commission announced in March it was launching an investigation into antisemitism in the party.