UEFA has revealed the launch of a third European competition called the European Conference League.

The new tournament will sit beneath and be played alongside the Champions League and Europa League from 2021.

UEFA’s idea is to give more clubs the opportunity to play European football, though it isn’t yet known how exactly teams will qualify for the tournament. 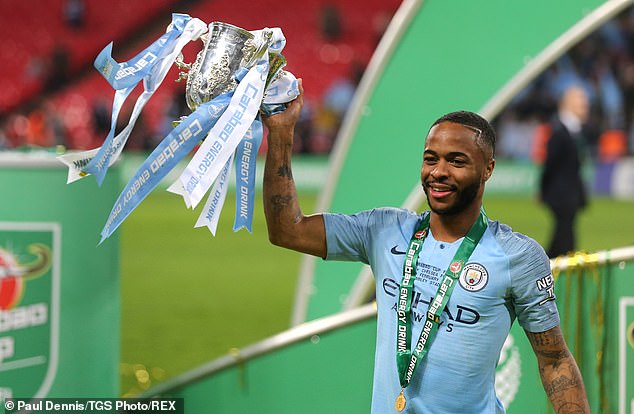 At least one English club is expected to participate in the play-offs for the competition each season.

The winners of the League Cup could be one potential route for qualification for clubs.

As it stands, the top four clubs in the Premier League qualify for the Champions League, with the team in fifth handed a place in the Europa League group stage.

The winners of the FA Cup also qualify for the Europa League group stage, while the League Cup holders are rewarded with a place in the second qualifying round.