The reigning Premier League champions have been under the spotlight following recent reports in German publication Der Spiegel, claiming to have obtained information regarding the club’s business.

City are already being investigated by UEFA after leaked emails last November and the latest information appeared to show how they used direct funding from Abu Dhabi United Group, the investment fund owned by Sheik Mansour, to supplement sponsorship deals. 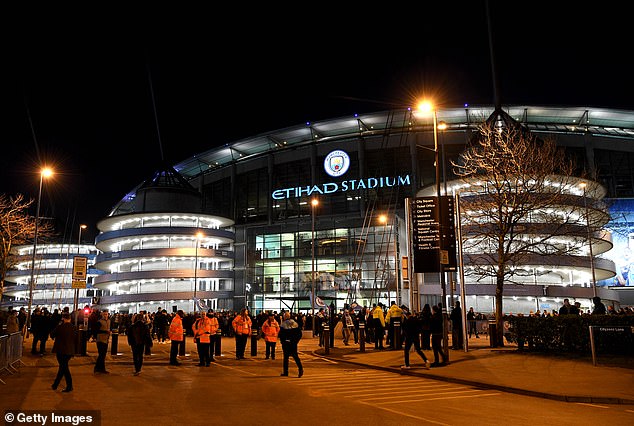 ‘The investigation will focus on several alleged violations of FFP that were recently made public in various media outlets.

‘UEFA will make no further comments on the matter while the investigation is ongoing.’

UEFA’s rules place a strict limit on the cash an owner can inject directly into a club to prevent over-inflation in the football market.

Yves Leterme, the chairman and chief investigator of the UEFA Club Financial Control Body, said in January that City face ‘the heaviest punishment’ if the allegations are proven, which would mean exclusion from the Champions League.

Now the further raft of emails provides further evidence of how City have made it appear as though their record income in recent years came through increased sponsorship deals rather than simply funding from Sheik Mansour.