UEFA DROP legal action against Real Madrid, Barcelona and Juventus for their part in the failed European Super League project while the other nine teams that pulled out will no longer have to pay fines

The three European heavyweight refused to back down on intentions to form the ESL, even after the other nine teams involved pulled out after public criticism over the plans. 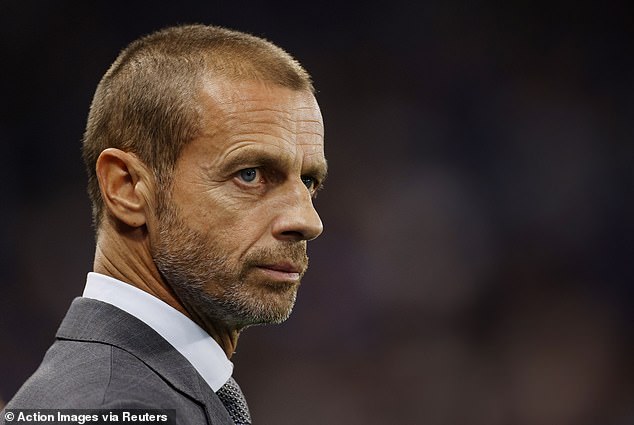 It is understood the six Premier League clubs involved in the furore also no longer need to pay UEFA fines which were handed to them.

Arsenal, Chelsea, Liverpool, Manchester City, Manchester United, Tottenham, as well as Atletico Madrid, AC Milan and Inter Milan made donations to UEFA foundations but will now be contacted to be told they won’t be pursued for any further payments associated with the ESL.

In May the nine clubs who pulled out agreed to pay a combined fine of €15m and to have five per cent of their UEFA competitions revenues withheld for one season. 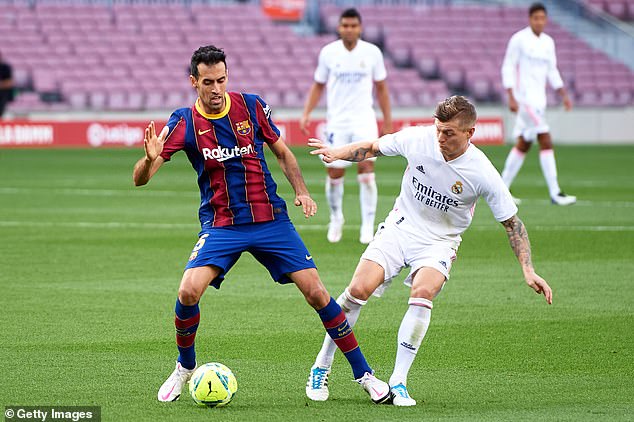 Barcelona, Real Madrid and Juventus refused to denounce plans for the Super League after the other nine teams pulled out 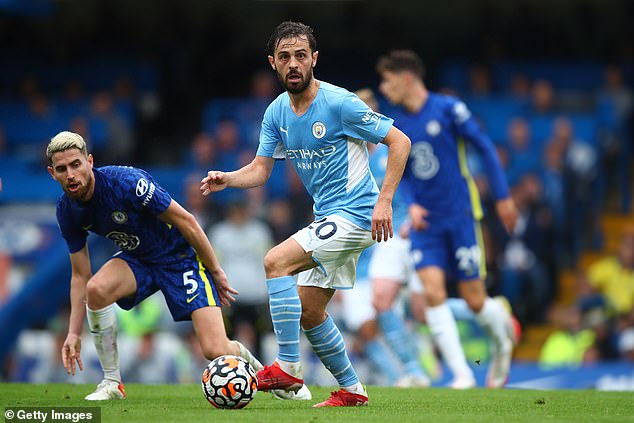 They also accepted a suspended £25 million fine and a 30-point deduction if they join another breakaway.

A Madrid court ruled last week that UEFA had to stop legal proceedings against Real Madrid, Barcelona and Juventus and after initially suspending them, UEFA has now stopped them altogether.

A statement from UEFA has now read: ‘Following the stay of proceedings against FC Barcelona, Juventus FC and Real Madrid CF, in the matter related to a potential violation of UEFA’s legal framework in connection with the so called ‘Super League’, the UEFA Appeals Body has declared today the proceedings null and void, as if the proceedings had never been opened.’ 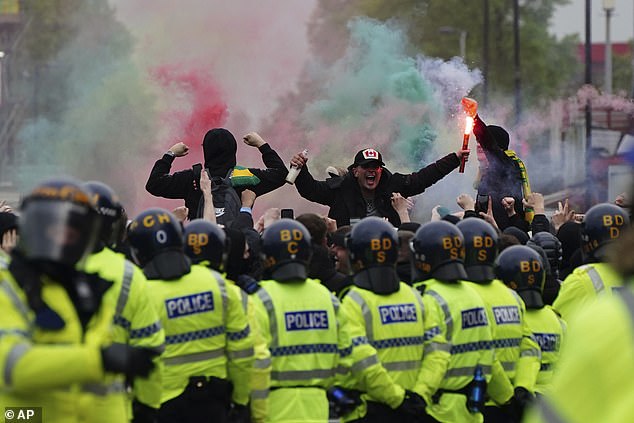 The Press Association have reported that it is believed the European football governing body believes the pursuit of legal proceedings does not serve their best interests.

UEFA though have not altered their stance on the Super League and preventing a similar breakout in the future.

It is understood UEFA would also restart a legal case should there be any attempts to reignite the plans.