UK households could be forced to pay £2,000 extra tax to save NHS

The NHS budget must be increased by at least 4 per cent to avoid disaster, a senior Tory MP warned the Government today.

Sarah Wollaston, a former GP and chairwoman of the Commons health committee, said if the Government was preparing a 3 per cent annual increase for the NHS it ‘wouldn’t be high enough’.

Theresa May has promised a funding overhaul for the health service before the summer in a bid to end the annual winter crisis.

But she was warned by Ms Wollaston the increase must beat the long-term average of 3.7 per cent to start reversing an eight-year squeeze on hospital budgets.

Sarah Wollaston (file image), a former GP and chairwoman of the Commons health committee, said if the Government was preparing a 3 per cent increase in NHS spending it ‘wouldn’t be high enough’ 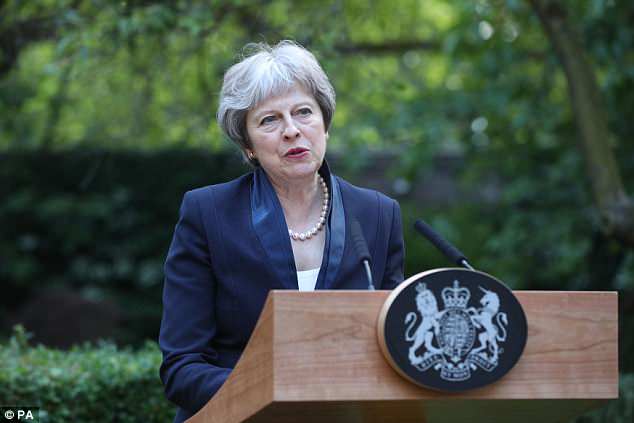 Ms Wollaston told the Today programme: ‘The difficulty would be if they make a funding announcement that is way below expectations, I think that would be disastrous.

‘The figure we are hearing touted today, of 3 per cent, that simply wouldn’t be high enough.

‘If we look at the long-term average since the start of the NHS, that’s been around 3.7 per cent.

‘And what we are hearing very clearly from today’s report is that we need a long term average of 4 per cent, and if possible more in the short term, to make up for the eight long years where we’ve had the longest squeeze in the NHS’s history.’

In a major report today, the Institute for Fiscal Studies said that merely to maintain provision at current levels, spending on healthcare will have to rise by an average 3.3 per cent a year above inflation over the next 15 years. 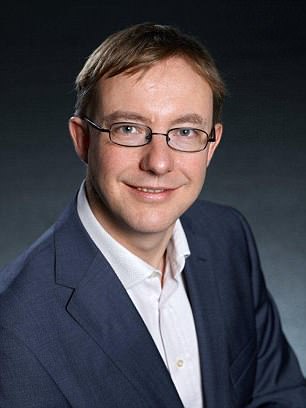 This is because of the ageing population, rising levels of complex illnesses and the increasing costs of drugs.

But in order to get the NHS back on track with currently missed targets, funding increases of 4 per cent a year above inflation would be required – with 5 per cent increases in the short-run to address current crises.

The huge hike, which could be phased in by 2033/34, would take health spending to almost 10 per cent of national income, up from 7.3 per cent today.

The report, joint authored with the Health Foundation think tank, pointed out that Britain’s health service is chronically underfunded compared to our continental neighbours. 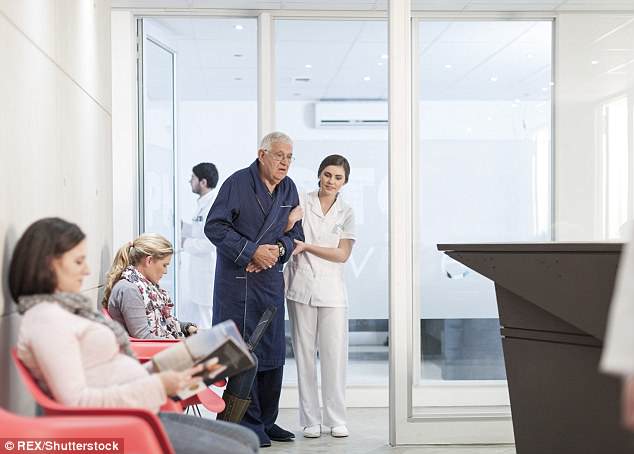 The UK’s ageing population, rising levels of complex illnesses and the increasing costs of drugs all mean healthcare is costing more and taxes need to go up, the study claims

For example, despite the fact there has been a 70 per cent increase in the number of hospital doctors over the past 20 years, we still have fewer doctors per head of population than any country in western Europe.

Paul Johnson, director of IFS and an author of the report, said: ‘If we are to have a health and social care system which meets our needs and aspirations, we will have to pay a lot more for it over the next 15 years.

‘This time we won’t be able to rely on cutting spending elsewhere – we will have to pay more in tax.

But it is a choice: higher taxes and a health and social care system which meets our expectations and improves over time, or taxes at current levels and a more constrained health service delivering less than we have become accustomed to.’

It was claimed last night that Theresa May was planning to announce a huge budget boost for the NHS as soon as next month.

The Spectator magazine said she would use the 70th anniversary of the creation of the Health Service to increase its spending by £350million a week – the amount promised by the Leave campaign during the referendum campaign – by the time of the election.

However a Whitehall source said the report was inaccurate.