Ukraine’s football team play for the first time since Russia’s invasion, beating German side Borussia Monchengladbach 2-1 in a friendly as they prepare for next month’s World Cup qualifier against Scotland

Ukraine’s national team were able to briefly turn their focus back to football on Wednesday night when they beat Borussia Monchengladbach 2-1 in a friendly.

It was the first time they had played since Russia’s invasion of their country in February and the match also acted as a useful warm-up clash for next month’s World Cup qualifier with Scotland.

Goals from Mykhaylo Mudryk and Oleksandr Pikhalyonok earned a narrow victory in Germany on an evening where the spirit of football shone through in the face of continued adversity in Ukraine. 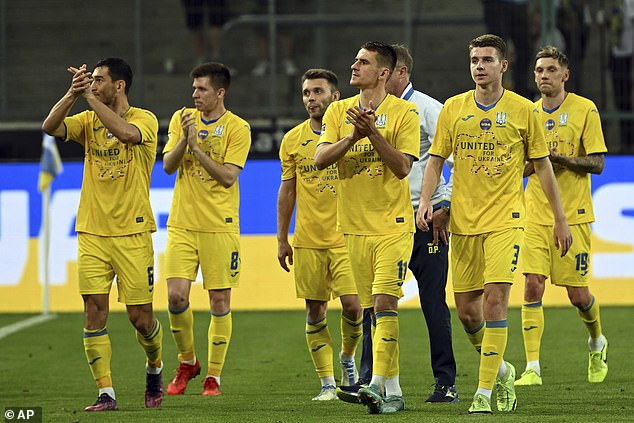 Plans for the fixture at Borussia Park were revealed at the end of April and all the profits from the game will be donated to charitable causes for Ukrainian people.

In action for the first time since their 2-0 win away to Bosnia in November, Oleksandr Petrakov saw his team take the lead in the ninth minute through Shakhtar Donetsk midfielder Mudryk.

A crowd of 20,223 – with Ukraine nations able to attend for free – watched the hosts respond instantly through Republic of Ireland youth international Conor Noss to ensure it was level at the break.

Substitute Pikhalyonok had the final say on proceedings and fittingly the 82nd-minute strike earned a victory for Ukraine in Germany. 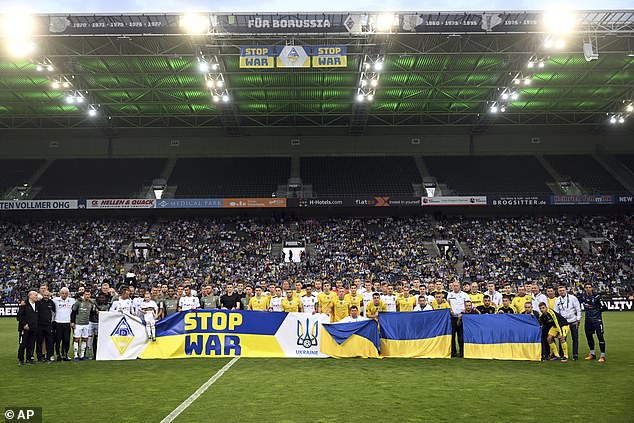 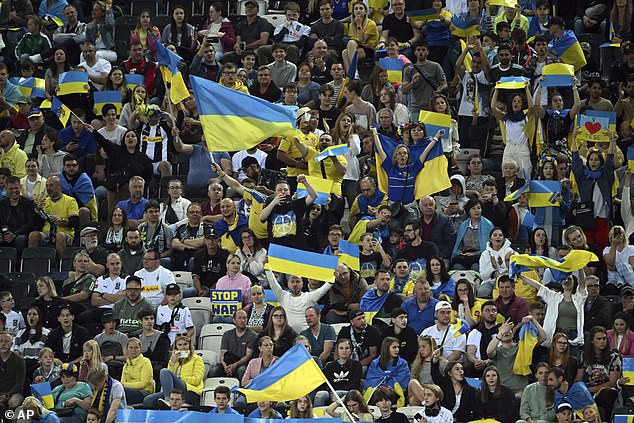 A Borussia Monchengladbach statement read: “We’re glad that we could help Ukraine with their preparations for the World Cup play-offs and would like to wish them all the best!”

Petrakov and his players face a trip to Italy next week to face Serie A outfit Empoli on May 17 after it was announced on Tuesday another friendly fixture had been arranged.

Back in March, Empoli goalkeeper Guglielmo Vicario allowed a mother and her eight-year-old son from Ukraine into his home after they left their country due to the war.