A Ukrainian family is settling into life in Australia after fleelng their war-torn home courtesy of a heroic family member and an outpouring of community support.

Olena Torchinska, 32, from Redcliffe, Queensland, rushed to Poland in early March to meet her cousin Sasha with her twins Arina and Kirila and their grandparents, cousin, and aunt who were fleeing Kyiv.

‘There is no plan as the situation is rapidly changing by the hour and fuel is almost impossible to get,’ Ms Torchinska previously told Daily Mail Australia as she was preparing to set out for the trip.

‘I’m trying to utilise all the resources I have and all the contacts I know to help. I was put onto Team Humanity… who has been fantastic at networking. Funding is a big part of it.’

She worked with Team Humanity, a non-profit organisation started in 2015 to aid refugees, to cross the border and be reunited with her loved ones, who had been moved from the country’s capital city to a small town 170km away.

‘They only basically arrived with the shirts on their back because they didn’t have time to pack,’ Olena Torchynska told 9 News.

‘They made the decision within 10 minutes and put everything in the car, they literally arrived with nothing and it was winter so it was very difficult.’ 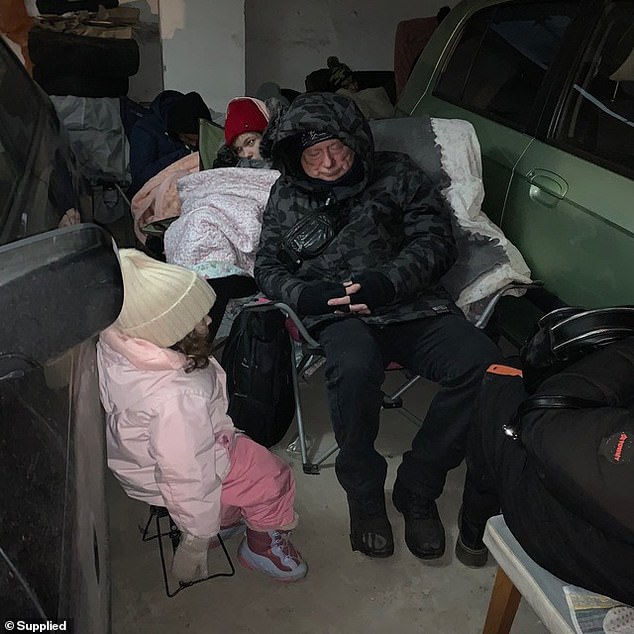 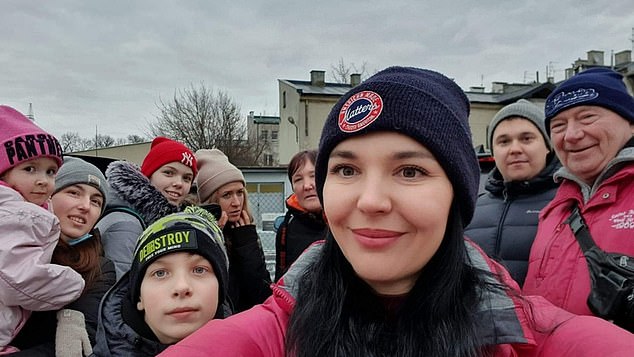 Having arrived safely in Australia, they too are living in the north Brisbane suburb where locals hosted a fundraiser on Friday night at the Redcliffe Dolphins Stadium.

The twins father Vovo was required to stay behind and help with the Ukrainian war effort spending his spare moments face timing with his family.

Friday night’s fundraiser was a packed event with the stadium lit up in the Ukrainian colours of blue and yellow.

Tickets sales from the catered event along with auctions of sporting collectables raised money that Ms Tochinska said she would use to try and find her family suitable accommodation.

The seven of them are cramped into two bedroom rental.

‘I’m hoping to pay for immigration lawyers and transport, a car for the family,’ she added. 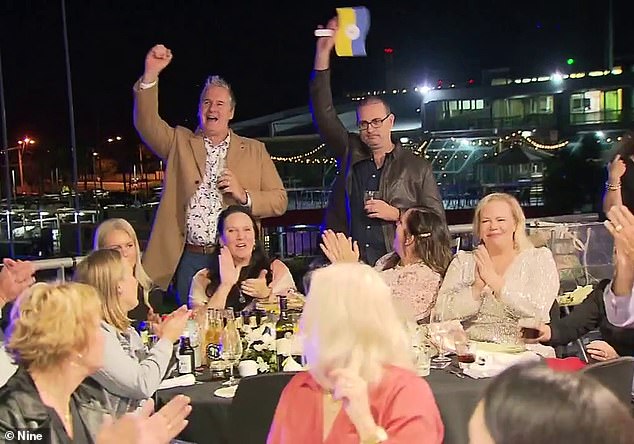 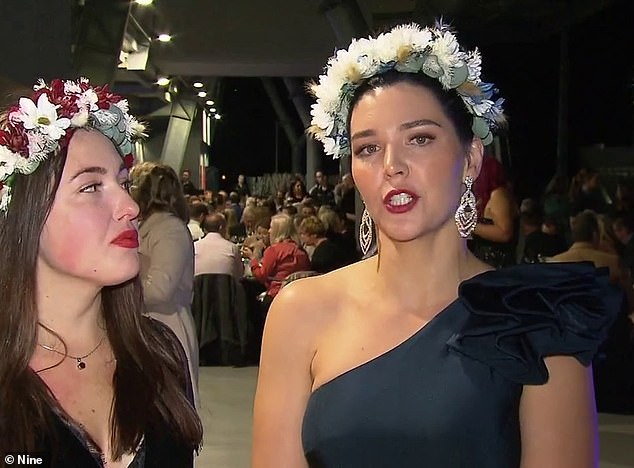 Ms Torchinska (right) said the money raised would be used for accommodation, a car, and immigration lawyers

Jos Aguiar, who is working with Team Humanity and Ms Torchinska, explained how dangerous her mission was.

Her family were able to travel an hour and a half outside of Kyiv to bunker down in a basement as shells rained down on the city.

‘At the time they only had 100km worth of fuel in their car and limited options on where to refuel and how to get out safely,’ Mr Aguiar said.

‘We had been coordinating with her since to help find any and all options to get them out.’ 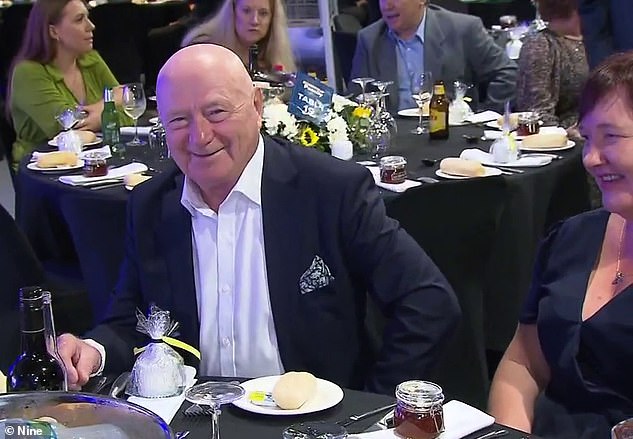 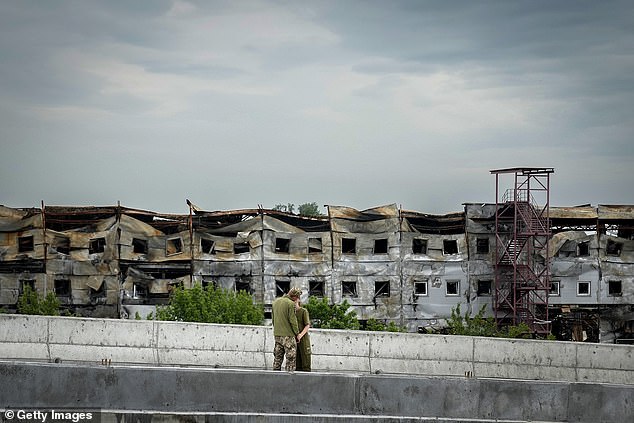 Kyiv has been under attack as part of Russia’s invasion (pictured: two Ukrainian soldiers enjoy a tender off-duty moment near the village of Stoyanka on May 30, 2022 in Kyiv)

In Ukraine’s major population centres, residents cling to what remains of their peaceful homes, but air raid sirens are common for those walking their dogs, riding their bicycles and taking their children to parks in cities like Kyiv, Odesa, and Lviv.

Curfews, checkpoints, and fortifications are frequent and new cemeteries have been built.

Uprooted villagers and war-scarred landscapes are everywhere, especially in eastern and southern Ukraine where Russia has intensified its attacks.

Many Ukrainians in Australia are on temporary visas and while the major parties promoted similar border policies during the campaign, new government Labor pledged to grant permanent visas to many in need.

More than 19,000 refugees already in Australia must keep reapplying to stay. 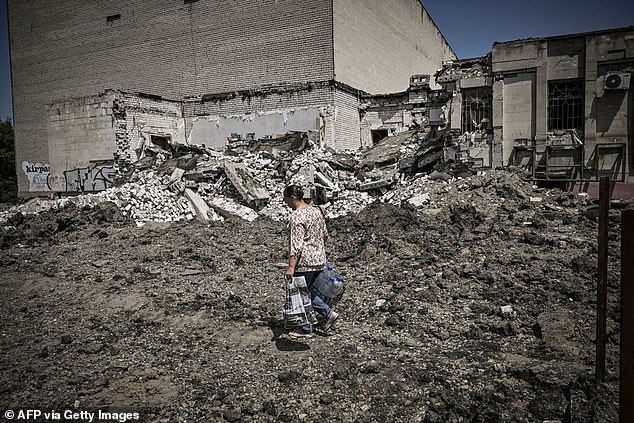 A woman walks in front of a building destroyed by a strike in the city of Lysytsansk at the eastern Ukrainian region of Donbas on May 30, 2022

Temporary visas allow them to work, but prohibit them from bringing family members to Australia.

Refugee Council of Australia chief executive Paul Power, said in a letter to Prime Minister Anthony Albanese on Monday that he was looking forward to the government fulfilling its visa promises.