A Ukrainian-born oligarch and one of the richest people in the world has reportedly bought a $90 million mansion in Manhattan, just down the street from a home he already owns.

Sir Leonard ‘Len’ Blavatnik purchased the property at 19 East 64th Street in New York City’s Upper East Side neighborhood for a record-breaking price, according to the New York Post.

His other property on the street is located just a hop, skip and jump away at 15 East 64th Street, which he bought for $50 million in November 2007.

‘He wants to control the block!’ a source in New York real estate told the Post.

Sir Leonard ‘Len’ Blavatnik purchased the property at 19 East 64th Street in New York City’s Upper East Side neighborhood for $90 million, sources say, and it’s right down the street from a home he already owns

Blavatnik, age 60, has had his eye on the property next door, for a while.

In 2016, the The British-American businessman even attempted a lawsuit against its former owner, David Wildenstein, claiming the art gallery owner used his verbal offer on the townhouse to up the price.

That lawsuit was thrown out, though, as a judge refused to believe the Warner Music Group owner actually thought an oral conversation between the two would hold up in court as a binding contract for sale, according to the Post.

It’s not clear whether that prospective buyer was the Chinese conglomerate HNA Group, but it is clear the sale likely turned a nice profit for the company, chaired by Chen Feng. 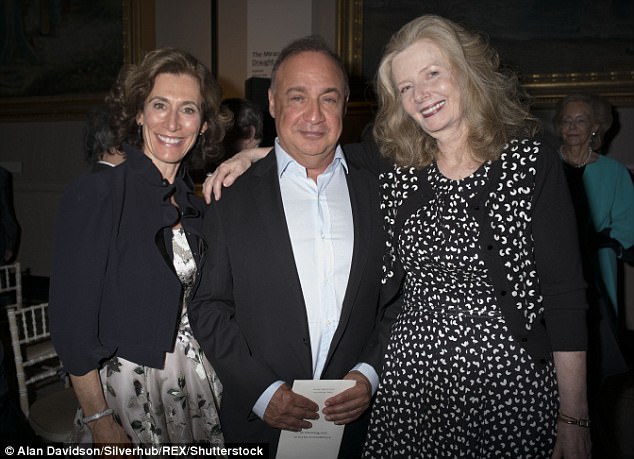 Leonard Blavatnik (center) is seen here with his wife, Emily (left), and Lady Annabel Weidenfeld at a Celebration of the Life of Lord George Weidenfeld St the Victoria & Albert Museum On Brompton Road in West London on June 26, 2016 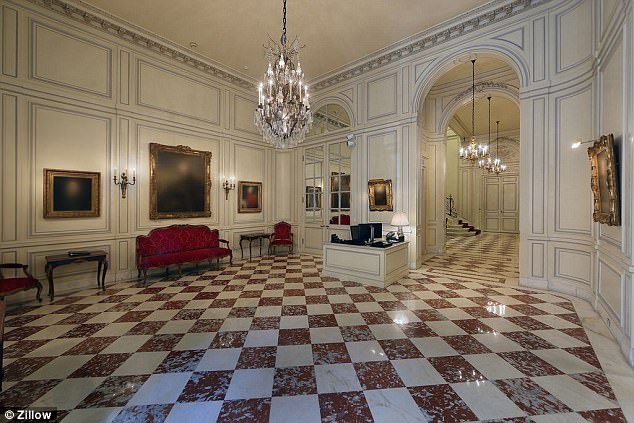 The Chinese hedge fund, HNA Group, purchased the townhouse from David Wildenstein for $79.5 million, just 10 months ago in April

The Chinese hedge fund purchased the townhouse from Wildenstein for $79.5 million, just 10 months ago in April.

Both then, and now, the sale has marked the highest purchase price ever paid for a townhouse inside New York City, the Post reported.

The 41-foot-wide, commercially-zoned property is said to have ‘great bones,’ but will take some time, effort and a considerable amount of money to get back to residential shape.

That’s understandable, though, as it has served at the Wildenstein’s art gallery for 85 years. 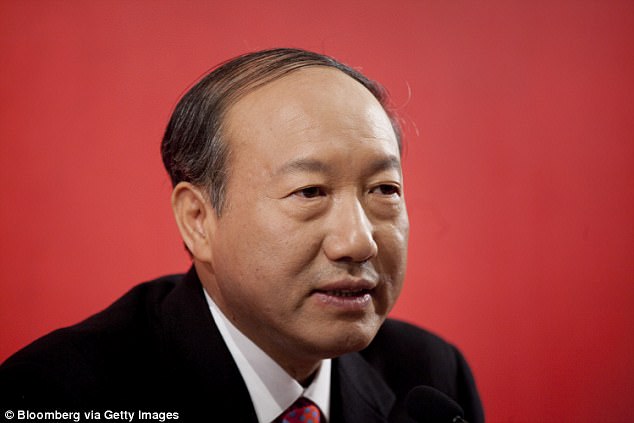 Chen Feng, chairman of HNA Group Co. Ltd., is seen here at a media briefing in Beijing, China, on January 10, 2011 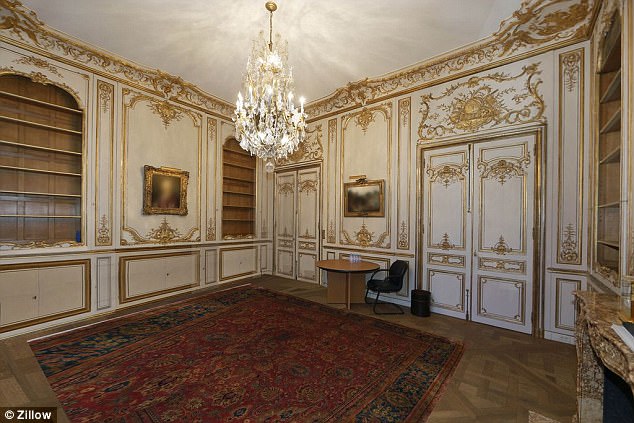 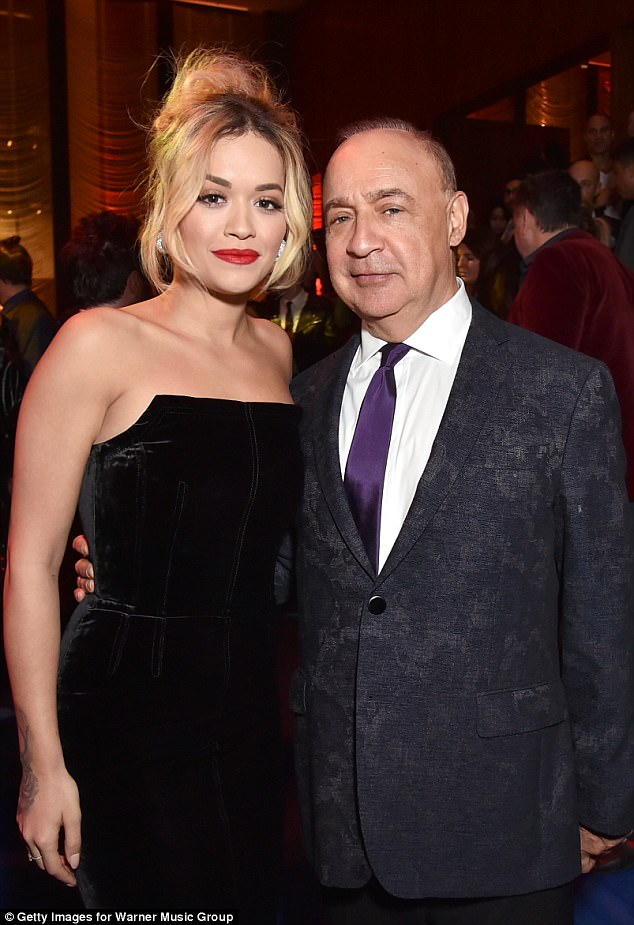 The Russian-born entrepreneur is not new to collecting and renovating properties in the Big Apple.

The father-of-four snatched up what was the previous location of the New York Academy of Sciences for $31.25 million.

He also has a spot in the Upper East Side’s exclusive 834 Fifth Avenue building, which is a luxury residential housing co-op.

Blavatnik paid $80 million for a place to hang his hat, there. The property had been previously owned by President Donald Trump’s current ambassador to England, Woody Johnson. 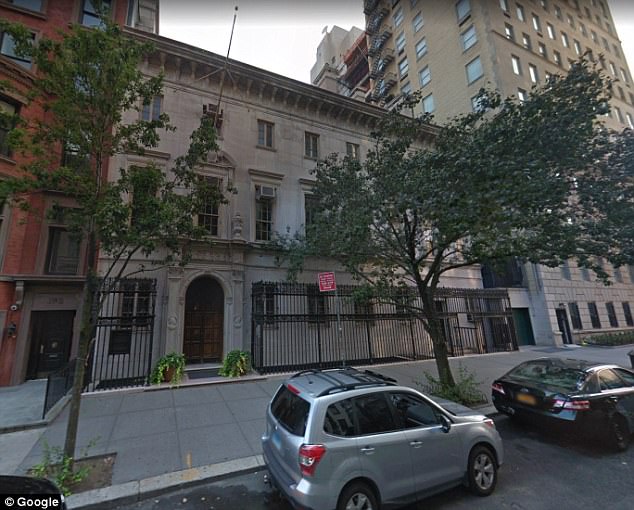 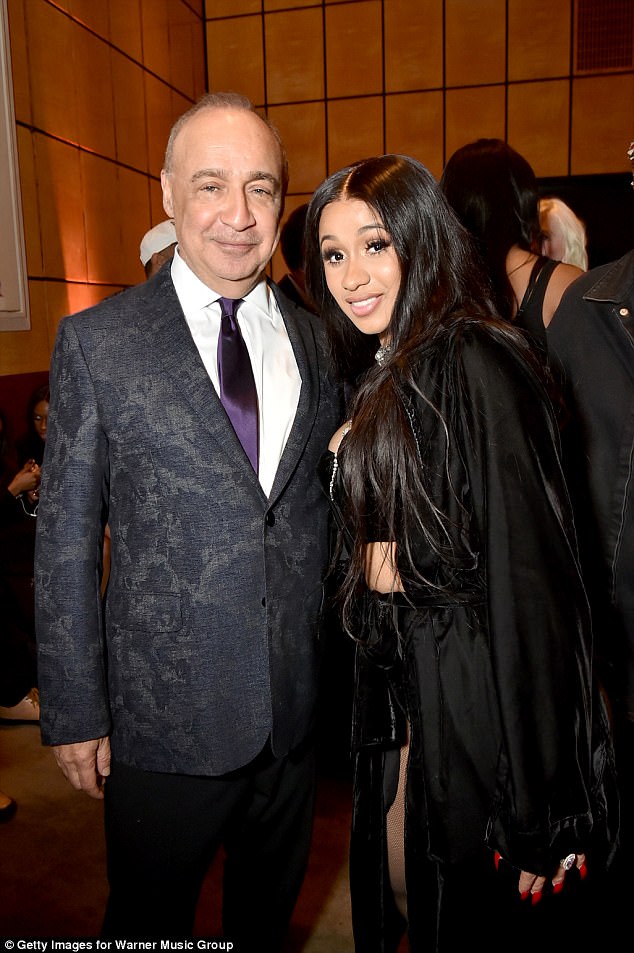 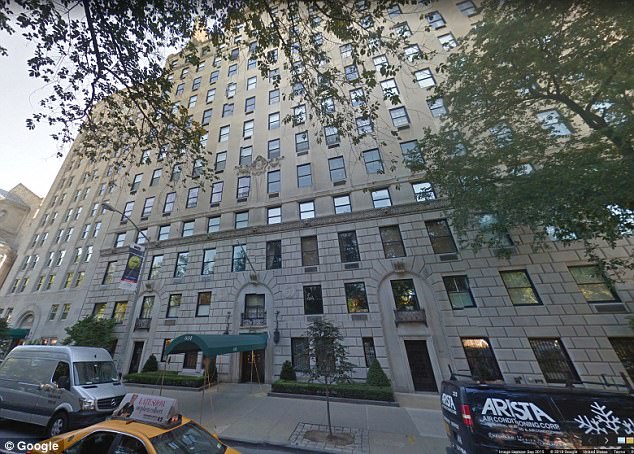 He also has a spot in the Upper East Side’s exclusive 834 Fifth Avenue building (shown here), which is a luxury residential housing co-op

But that’s where Blavatnik’s government ties end, a spokesperson told the Post.

For those curious about his relationship with his country of birth, ‘He has had no contact with President Putin since 2000, 18 years ago, and plays no role in Russian politics,’ the spokesperson said.

He made $7 billion of his fortune unloading his share of a Russian oil company in 2013, and his net worth has skyrocketed, ever since.

Blavatnik landed at number 42 on Business Insider’s 50 Richest People on Earth list in January 2016, back when his net worth was estimated to be $16.7 billion.

Now, that number is up to $20.6 billion, according to Forbes. 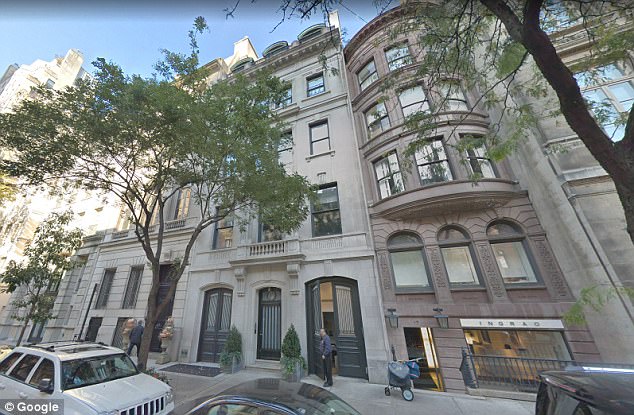 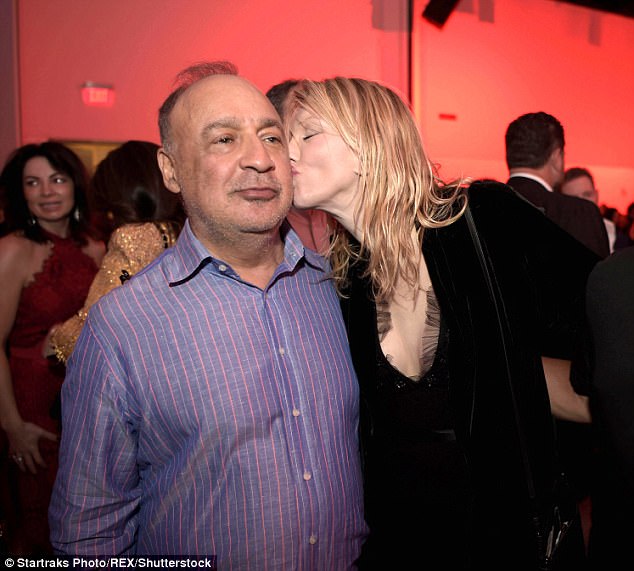 Blavatnik and Courtney Love are seen here at the Faena Forum unveiling event, at ART Basel Miami Beach on November 28, 2016

Soviet-born British-American businessman, investor, and philanthropist. He made his fortune through business via diversified investments in myriad companies through his conglomerate company, Access Industries

Blavatnik was born in the Ukraine and raised in Moscow. He immigrated to the US with his parents at age 18 in 1978.

He’s now a citizen of both the US and the United Kingdom.

Blavatnik was knighted by Queen Elizabeth II in June, in honor of his philanthropy.

The founder of Access Industries, Inc. also owns an impressive property in London.

He and his wife, Emily Blavatnik, have four children together. 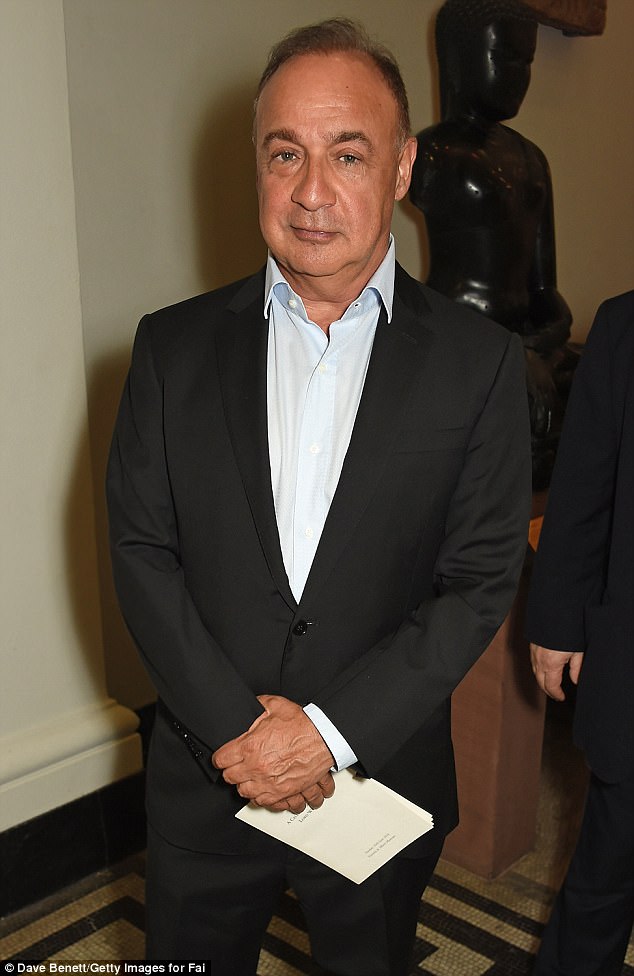