Unai Emery has launched a summer inquest into Arsenal’s catastrophic end to the season that resulted in them missing out on Champions League football.

The Gunners looked on course for a top four finish until a disastrous run of just one win in their final five Premier League games saw them finish fifth.

And then last week they put in a limp display against Chelsea in the Europa League final that ended their hopes of qualifying for next season’s Champions League.

As a result, Emery has set about trying to find reasons why Arsenal’s season tailed off so badly during the final weeks of the season.

The Arsenal manager is understood to have asked his coaches – and certain players – for their views on why they believe their performances curtailed.

Emery will also analyse performance stats for those final few games to distinguish whether his players were suffering from fatigue. 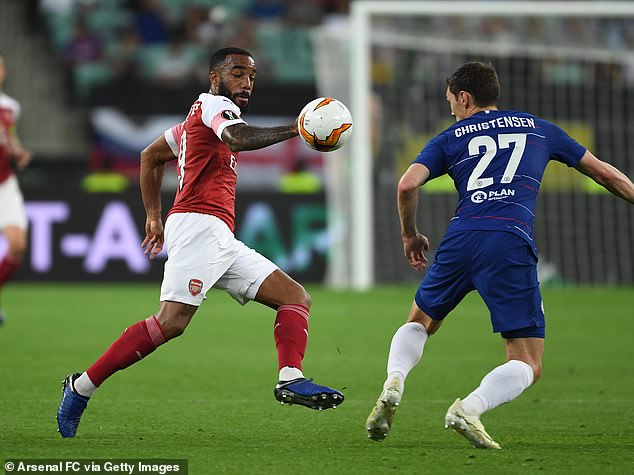 The former Paris Saint Germain boss has spoken publicly about how much demands from his players during training sessions – and Emery may look to adapt the intensity of certain sessions to ensure his players stay fresh, while there remains concerns about an apparent mental fragility of his squad.

And the Spaniard hopes his investigation will help his team avoid yet another end-of-season capitulation next year.

Emery will give his backroom team a mini shake up this summer with former midfielder Freddie Ljungberg expected to be promoted from his role as an academy coach to the senior set-up.

Emery also wants to strengthen his squad – but with a transfer budget of £45million, the Gunners boss knows he is restricted in the market this summer. 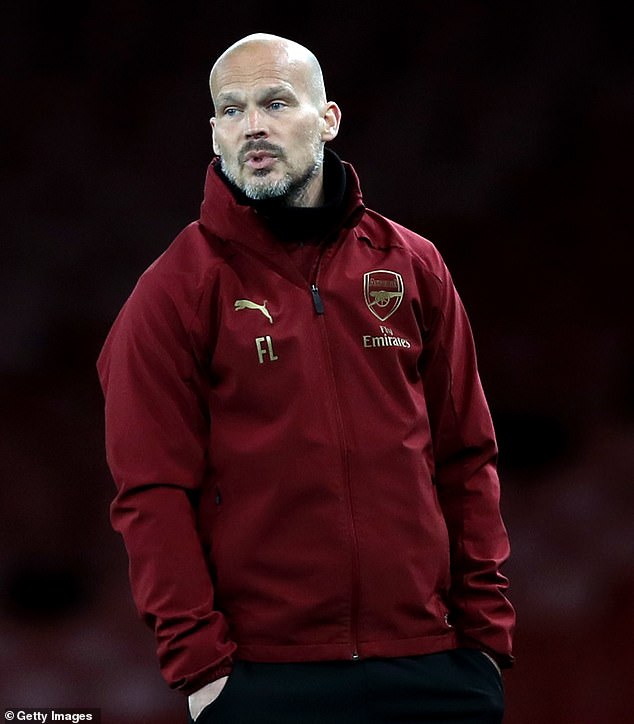