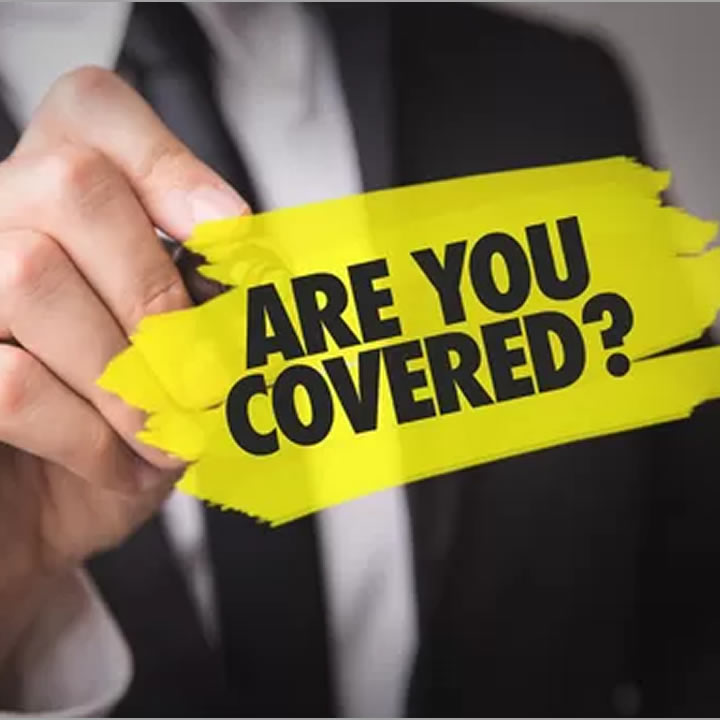 If you want to drive in most U.S. states, the Department of Motor Vehicles states that your car should be insured. If you’re driving an uninsured car, it means you’re driving illegally.

When you get involved in an accident and don’t have an insurance policy, you’ll have difficulty filing a claim. According to statistics, the number of uninsured motorists has gone down over the years in the U.S. However, there is still the issue of people driving without the minimum required insurance.

The state with the highest number of uninsured drivers in Mississippi, and New Jersey is the state that has the lowest number of drivers who drive without an insurance coverage policy.

If you’re an uninsured driver in the District of Columbia and 20 more states, you’re supposed to account for the risks involved with driving without insurance coverage. The average cost of the insurance coverage is $78, and the premiums paid annually amount to $13 billion.

At least 82 percent of uninsured motorists are unable to afford a car insurance policy. Others have vehicles that are unused or inoperable. This tells us that the main reason why there are so many uninsured drivers at the moment is because of the economic instability.

David Corum is the president of the IRC, and he has come up with intriguing points regarding uninsured drivers. When a driver fails to acquire an insurance coverage policy, insurance costs usually go up for law-abiding citizens. It is hard to ensure the car insurance policies are affordable when a considerable percentage of drivers fail to adhere to the laws in each state.

The Number of Uninsured Drivers in the U.S.

In Delaware and Michigan, the number of uninsured drivers is low compared to other states, including Mississippi, Rhode Island, and Washington, where the percentage of uninsured motorists is as high as seven percent.

The IRC usually provides a percentage of uninsured motorists in each state.

For instance, there are states where bodily injury coverage is paramount, whereas, in other states, you need property damage coverage. Ensure you’re aware of the minimum required auto insurance in your state of residence as you go ahead and acquire a new policy.

How Do You Protect Yourself from Uninsured Motorists?

Legislation is still driving the auto insurance coverage costs throughout the nation. The researchers are hopeful there will be a decrease in the number of motorists throughout the nation. In the meantime, you should ensure that you’re safe from uninsured motorists, which means you should ensure you have an auto insurance policy.

You should have the right coverage depending on your state of residence. The best car insurance firm will offer full coverage for the most affordable car insurance.

But, sometimes mistakes are made and you may be involved in an accident with an uninsured motorist while lacking the proper insurance coverage. What happens now? What if you’re injured? In situations like these, your best bet is to speak with a personal injury attorney. They’ll be able to explain your options and help you through the process.

Uninsured motorists pose a major issue. As per the statistics presented by IRC, the percentage has gone down over the years; however, failure to drive without an insurance policy poses a major risk to the insured motorists. Hopefully, the percentage of underinsured drivers will continue to go down, especially in states such as Washington, considering the percentages in some of these regions are higher than in other areas.