A leading university professor has spoken out against Married At First Sight following the show’s ‘nude photo scandal’.

‘It also problematically shows the type of victim-blaming and shaming that is associated with this behaviour.

‘This is a clear example of non-consensual, harmful behaviour aimed to humiliate, hurt and undermine Dom,’ she continued.

‘But regardless of Olivia’s intentions (as she claims, it was not to shame but more about gossip or to see if people knew), it remains illegal and against the policy of OnlyFans.’

Married At First Sight viewers have been up in arms ever since Olivia shared a nude photo of rival bride Domenica with the other cast members. 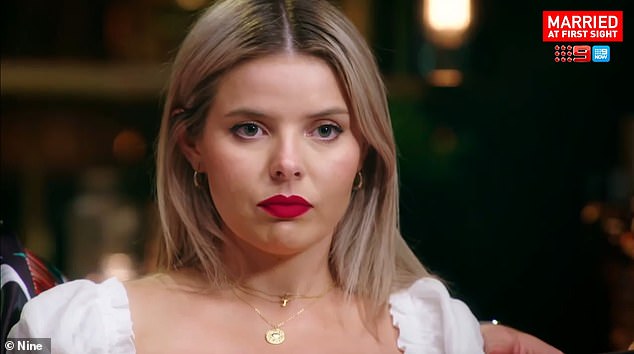 However, Daily Mail Australia can confirm her actions were not illegal in any way because Domenica had actually posted the photo in question on her public Twitter account.

‘Olivia is disgusting. The way she is obsessed with Dom. Exposing a nude photo out of revenge… someone get this b***h a straitjacket,’ one outraged viewer tweeted.

Another added: ‘Olivia calls herself petty but going out of her way to find something to use against Dom and leaking a nude to the group to publicly humiliate her isn’t petty, it’s nasty, vile and twisted.’ 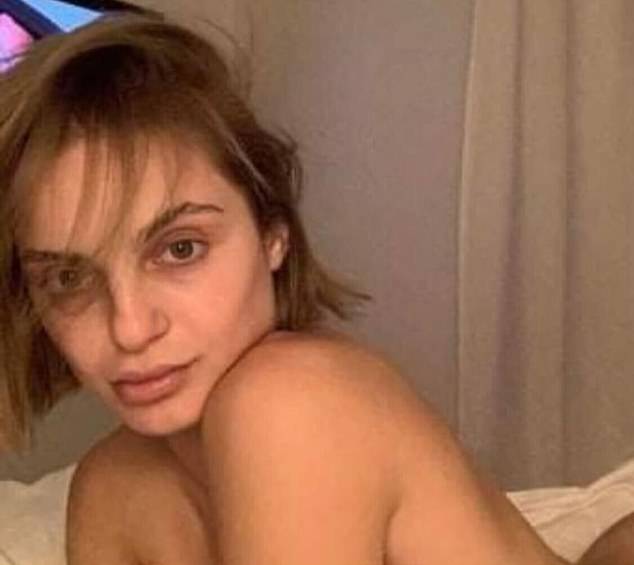 The trailer for the show’s dinner party showdown between Domenica and Olivia did not reveal how Olivia uncovered the nude photo in the first place.

This led some viewers to speculate she subscribed to Domenica’s now-deleted OnlyFans account, downloaded the content and distributed it among the cast.

If Olivia had done this, the distribution of the photo could potentially be copyright infringement.

At the time of filming, Dominica was using a Twitter profile promote her OnlyFans. 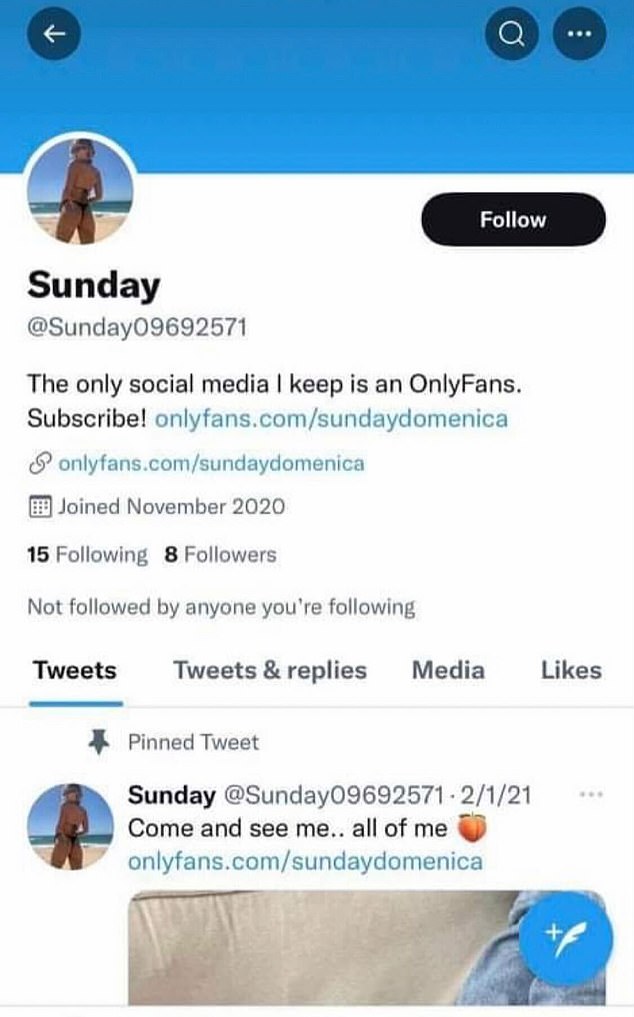 This Twitter account, launched in November 2020 with the handle @Sunday09692571, featured non-explicit ‘teasers’ of her paywalled content – including the nude photo set to be exposed on MAFS tonight.

The leaked image in question shows her lying down on a bed with her bare bottom on display.

While the full, uncensored image was posted publicly on Twitter, Daily Mail Australia has chosen to only show a cropped version.

She posted the infamous bed image on January 2, 2021, alongside the provocative caption: ‘Come and see me.. all of me [peach emoji].’ 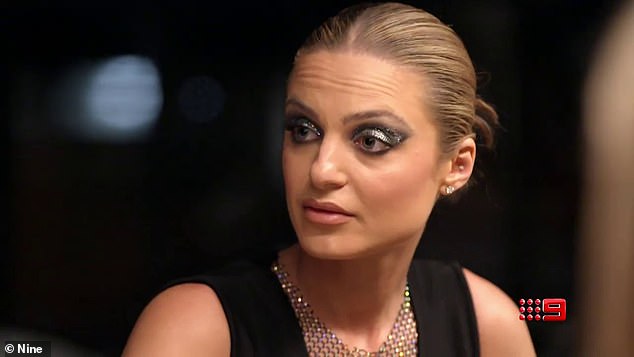 Shock: Dom was stunned to discover that her co-stars had seen a nude photo of her during Wednesday night’s dinner party episode