Recession? What recession? Unlivable former hoarder home in inner Sydney sells for more $4.6million despite being so decrepit it was cordoned off with danger tape

The four-level, six-bedroom home in Darlinghurst is so dilapidated that much of the house has been cordoned off with danger tape.

But that didn’t stop more than 100 bargain-hunters turning up in the midst of a recession to see the property go under the hammer.

Pictured from outside, the inner Sydney terrace house appears to be in good shape 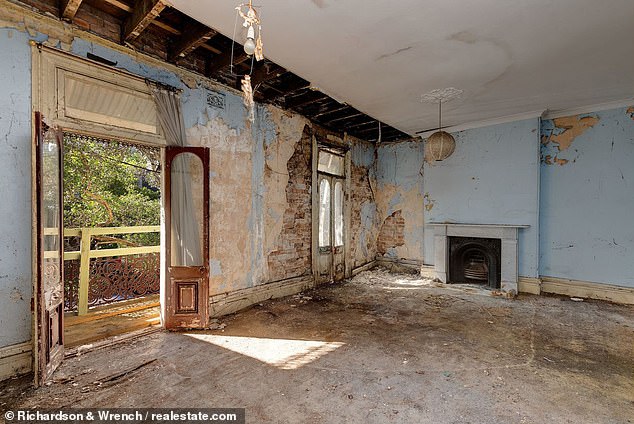 Pictured from inside the four-level, six-bedroom home in Darlinghurst, the extent of disrepair is revealed

The auctioneer opened the bidding at $3.2million for the former hoarder’s home which has been kept in the same family for decades.

Shannan Whitney, the director of BresicWhitney real estate said, there were 18 registered bidders on hand to duke it out but the early stages of the auction were somewhat ‘sluggish’.

‘It limped its way to $3.6 million and then it really went quite strongly and quickly from $3.6 million to about $4.3 million,’ Mr Whitney told real estate site Domain.

‘To see three bidders at that $4.6 million mark demonstrates that it was tightly contested to the end,’ Mr Whitney said.

At the beginning of June, Treasurer Josh Frydenberg announced Australia had fallen into a recession for the first time in three decades, with official figures showing the nation’s economy shrunk by 0.3 per cent in the March quarter due to the fallout from the coronavirus crisis. 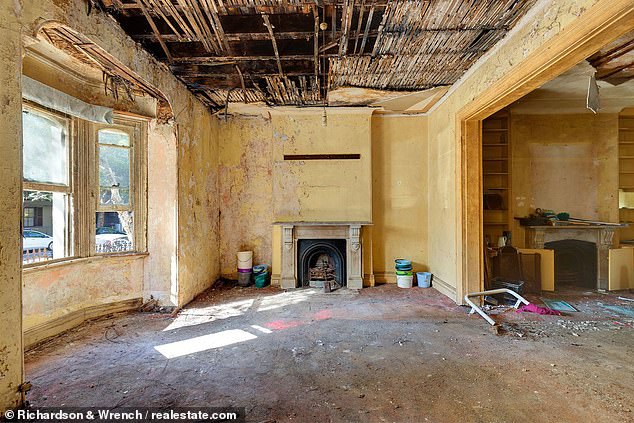 The extensive damage to the roof of the inner Sydney home is pictured. Elsewhere, the balcony has collapsed and the floorboards are rotting 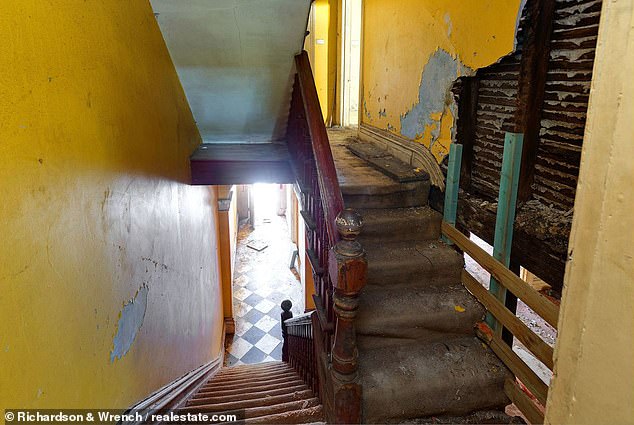 One month earlier, Westpac property analysts forecast that Australia’s real estate sector was expected to plummet by 20 percent this year.

‘The marketplace is still unpredictable and I don’t think today’s result is a good guide on conditions.

‘Today’s result is indicative of the rarity and value of good real estate. Even in uncertain conditions, the cream rises to the top.’

Based on neighbouring properties, Mr Whitney believes the house could be worth about $8million once the home is restored and refurbished to its former glory. 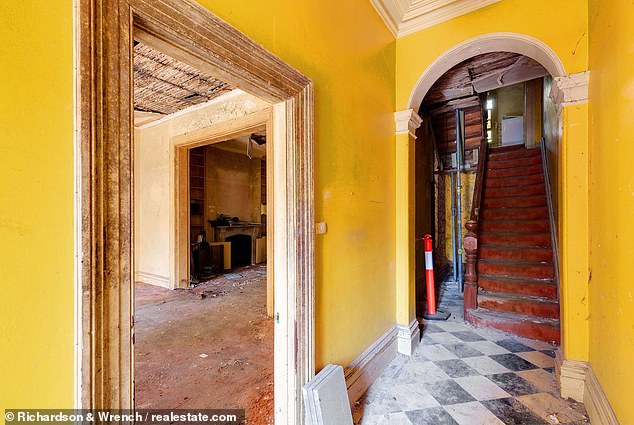 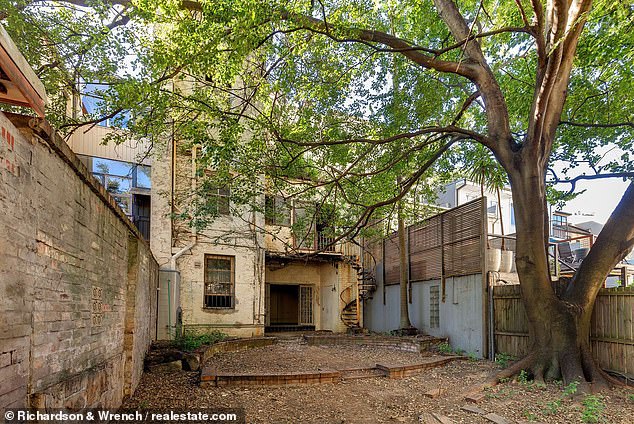 Based on neighbouring properties, experts believe the house could be worth about $8million once the home is restored and refurbished to its former glory