‘Brilliant’ engineering student, 21, dies on a sunrise bushwalk after a ‘sad accident’ inside a WW2 bunker on Sydney’s north head

A sunrise bushwalk has ended in tragedy after a 21-year-old student died of head injuries suffered in a fall.

Annika Ferry fell near a World War Two bunker in Blue Fish Point, in Sydney’s North Head around 6am on Wednesday. 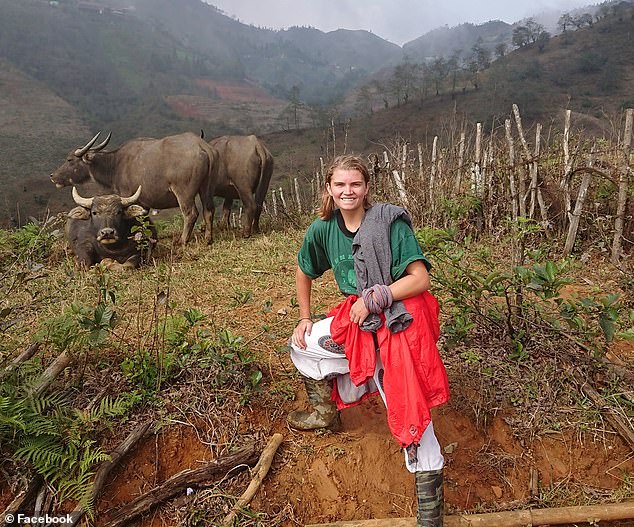 Annika Ferry, 21, died on Wednesday morning after falling while on a bushwalk with her friend

Police arrived at the scene shortly after the fall and found Ms Ferry with severe head injuries.

Paramedics trekked hundreds of metres through the bush to reach Ms Ferry but it was too late.

Harrowing footage from the scene showed Ms Ferry’s distraught friend clutching onto paramedics as she was taken to hospital to be treated for shock. 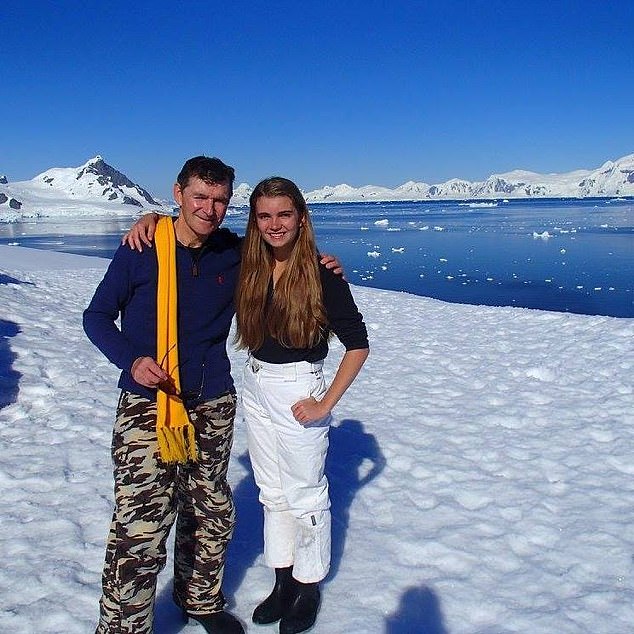 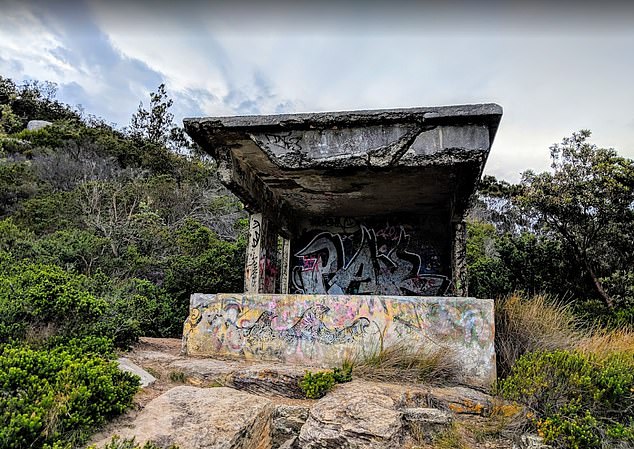 ‘We believed it was a very sad accident and our thoughts go out to the family, but it’s the subject of an investigation at the moment.’

Last year, the 21-year-old made the Dean’s honour list at UNSW.

She had also completed an entrepreneurship program in Scandinavia and is the daughter of prominent obstetrician, Dr Jim Ferry. 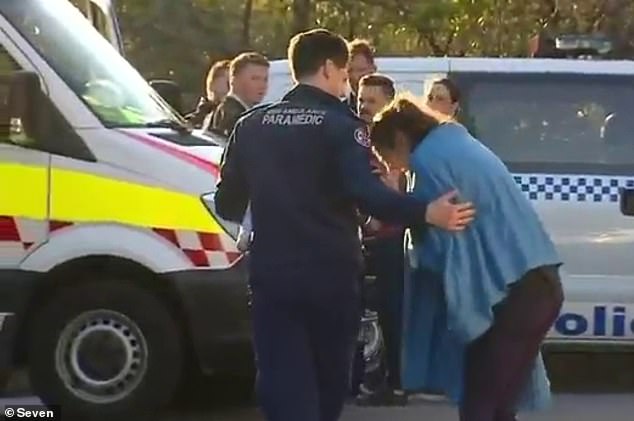