Upstate New Yorkers are concerned that newly announced gubernatorial candidate — and Sex and the City star — Cynthia Nixon is too city-focused to understand the rest of the state’s concerns.

After much speculation, Nixon, 51, announced her candidacy for governor of New York on March 19. She will be challenging Governor Andrew M. Cuomo, a two-term incumbent, in the 2018 Democratic primary.

Nixon, who grew up on the Upper West Side and currently lives in Manhattan’s pricey NoHo neighborhood, is a Emmy, Tony and Grammy award winner, well-known in pop culture for starring in HBO’s hit Sex and the City for six seasons. Although she has no formal political experience, she has been a passionate activist for educational issues and LGBTQ rights for many years.

On her campaign website, she chided ‘ the current leadership in Albany,’ noting that unlike Cuomo, ‘Cynthia rides the New York subway nearly every day, and understands the toll that the mismanagement of the MTA is taking on everyday New Yorkers.’

‘She wants to fix the subway. Well, does she want to fix the bridge on Route 12?’ 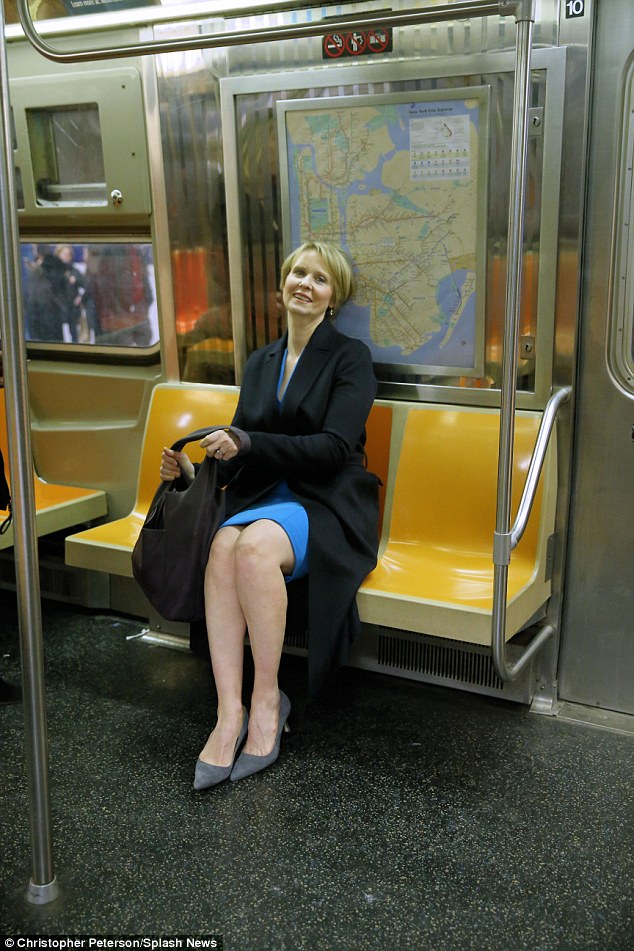 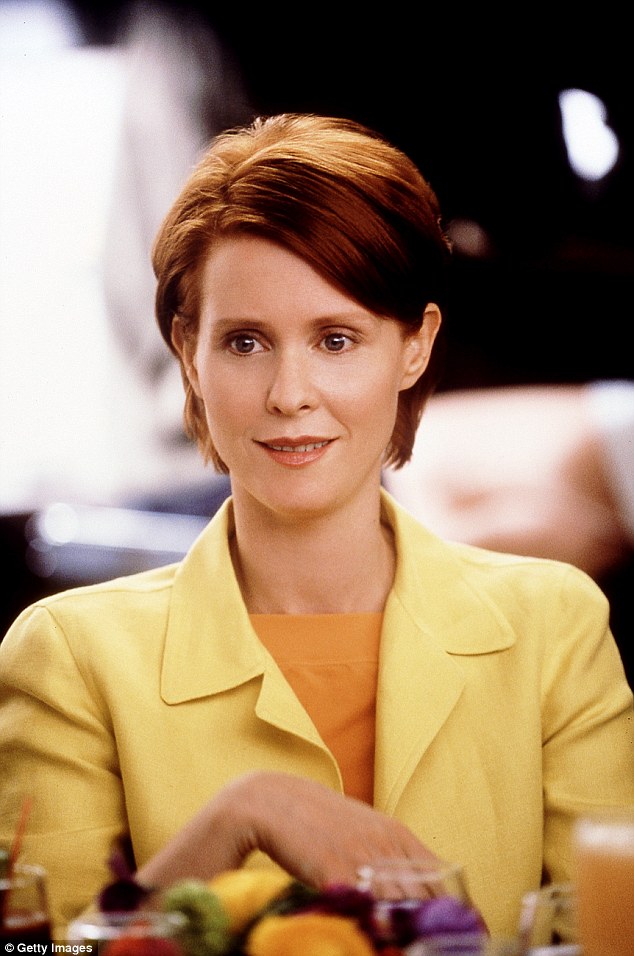 Upstate New York voters are concerned that Nixon, who starred in Sex and the City for six seasons, is not familiar with issues facing the rest of the state 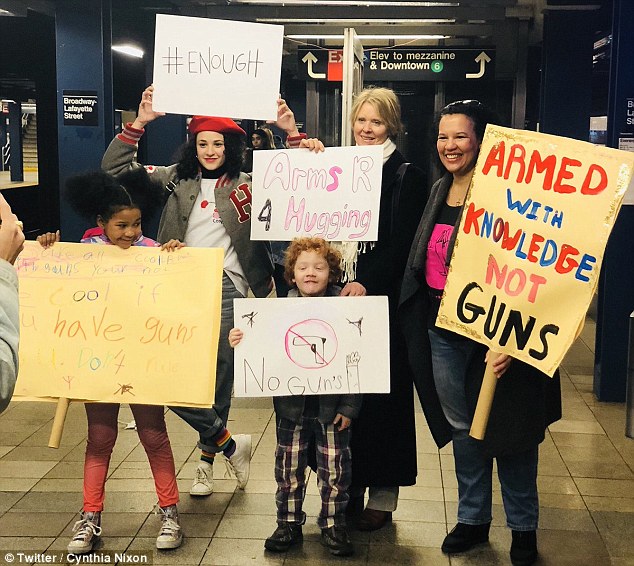 Nixon has a 17 year history of supporting education activist and LGBTQ rights. She is pictured here on Saturday during the March for Our Lives rally in New York City

Of New York State’s 6.2million registered Democrats, about 55 per cent of them live in New York City, while 24 per cent, about 1.5million people, live upstate.

‘New York is an incredibly diverse state and we need to be convinced that any candidate understands and respects how diverse it is,’ Judith Hunter, chair of the Livingston County Democrats, told the NY Post.

Hunter dismissed Nixon’s celebrity as being ‘based on absolutely nothing other than New York City. Sex and the City was New York City.’

While Cuomo is another New York City native, having been born in Queens, he has established roots in upstate New York, having attended Albany Law School and working as his father’s gubernatorial campaign manager in 1982.

Nixon, however, is ‘an unknown person here,’ Venice Ervin, president of the Utica and Oneida County NAACP, told the NY Post.

Ervin suggested that Nixon ought to start traveling around the state so that constituents could become familiar with her platform and interest in representing them.

A recent Siena College poll conducted a week prior to her announcing her candidacy revealed that 70 per cent of upstate New York residents were unfamiliar with her or had no opinion about her.

Nixon’s campaign strategist, Rebecca Katz, pointed to a recent trip Nixon had made to a bed and breakfast in Skaneateles, New York, and noted that she will be traveling ‘all over this state in the course of this campaign.’