‘We’re about to become their 24th province’: Urgent warning over ‘insatiable Chinese appetite’ for Australian property – as house price plunge sends foreign buyers into a frenzy

A real estate expert has warned about the dangers of ‘crazy’ Chinese buyer interest in Australian property.

Doug Driscoll, the CEO of award winning real estate group Starr Partners, fears if Australia continues to sell its natural resources and property we could become the ’24th province’ of the East Asian powerhouse.

Mr Driscoll also believes a conversation at a national level about foreign ownership of residential properties needs to happen sooner rather than later – without it being stymied by accusations of racism. 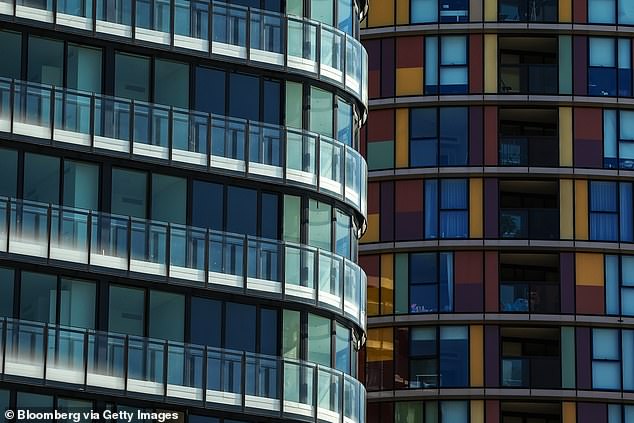 ‘I’m not being xenophobic….but it’s absolutely crazy how much of Australia we are selling off to China, and it surely won’t be long until they have far more influence in our day-to-day lives,’ he said.

‘I look at the facts, and there’s a really high number of current properties owned and acquired by overseas buyers.’

‘It doesn’t take a rocket scientist to wonder what impact that could have on our economy,’ he told news.com.au.

‘We (Australia) are only a population of 25million with 10million dwellings, and if we are not careful we could be over-run quite easily.’

The figure today is predicted to sit above at more than 500,000.

Driscoll has forecast that up to a million homes will soon be in foreign hands given the current house price plunge. 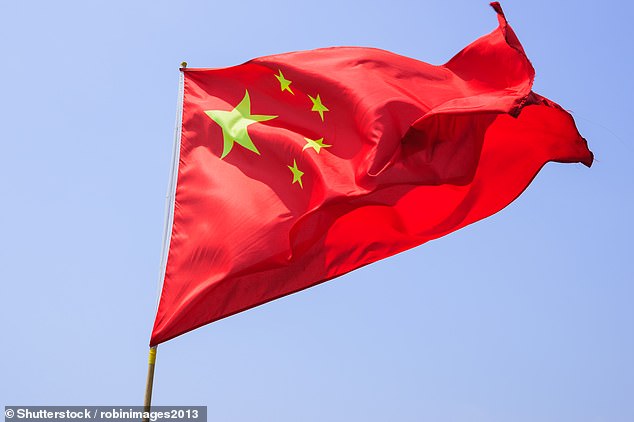