A couple who searched for their teenage daughter for 30 years learned she died just three weeks after she disappeared, but her death was recorded under a false name.

At the time, the suburb was known for its nightclubs, criminals and prostitution – and the 17-year-old reinvented herself as Jessica Pearce.

But just three weeks after she arrived, she, her new boyfriend and two of his friends were involved in a head on collision on the Hume Highway near Tarcutta.

The group knew her only as Jessica, and she was entered into Glebe morgue with no more than a first name.

Meanwhile her parents and siblings back home on the Central Coast were trying to get in contact with her, and becoming increasingly worried for her safety.

She had left home ‘in a joyful mood,’ her father Peter Barwick told ABC’s Australian Story.

‘It was just a big adventure, and she wanted to have that adventure like so many other country kids did,’ he said.

At 17, she told her father and step mother she planned to drop out of Year 11 at school.

Ursula said she’d secured a job in Sydney and they couldn’t change her mind. She was of legal age to leave school, so her family had no choice but to accept it.

When she left, she promised to get in touch and let her parents know where she’d be living in Sydney.

But Ursula failed to check in like she promised she would, and her family never heard from her again. 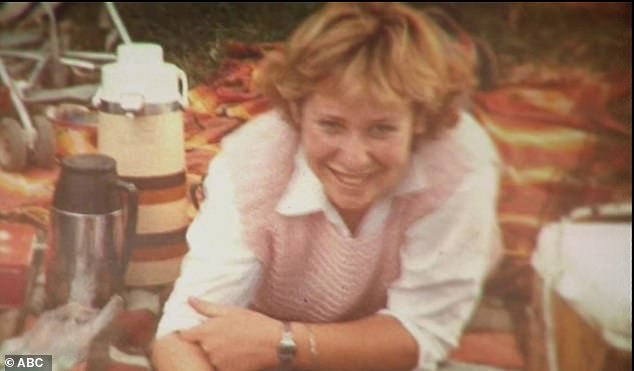 Ursula was ‘excited’ to get out of her small town and see more of the country. She promised to keep her parents in the loop but once she left, they never heard from her again 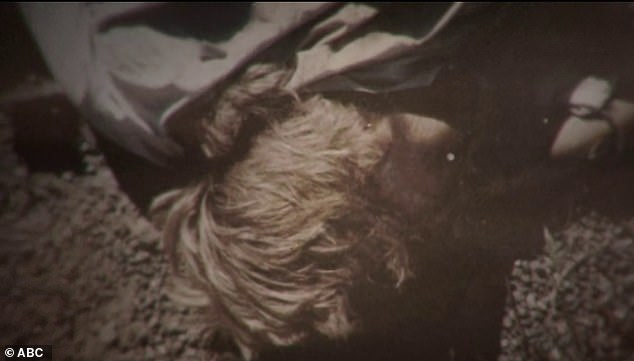 One of the detectives recognised similarities between Ursula’s case and the woman who was killed in the car accident. He showed the family photos of the body, which they immediately recognised as Ursula

Her friends said she was struggling a little at school before her disappearance.

‘Toward the middle of Year 11, her risk taking became more extreme… excessive drinking, passing out at parties… small drugs, a little bit promiscuous,’ one friend said.

‘It started off a rumour mill through school and the community. I think Ursula was quite scared and embarrassed, and it made her act out even more.’

When a missing persons report was eventually processed, the family say certain details and characteristics were incorrect.

Mr Barwick said police never conducted a follow up interview with him after the initial missing persons report, and the family later said they felt there was a ‘general lack of interest’ from officers.

‘In the back of my mind at that stage, there was the chance that she had gotten involved with something that was sinister and couldn’t get out. You soon realise what sort of deviant people are around,’ Mr Barwick said. 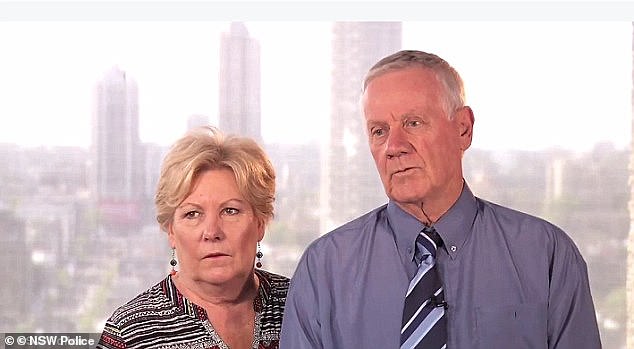 ‘It is quite final’: Her father and step mother were devastated when they learned she’d been dead the whole time

In fact, their primary concern was that she may have been taken by backpacker serial killer Ivan Milat.

‘A thought that went through all of our heads was ”has she been taken by Ivan Milat?” We had no idea,’ the friend said.

While the missing persons unit were searching for Ursula in Sydney, other officers were hoping to learn more about Jessica, the woman who had died in the car accident.

It wasn’t until missing persons Senior Constable Adam Marsh came across Jessica’s file in 2010 that he recognised similarities between the case and Ursula’s. 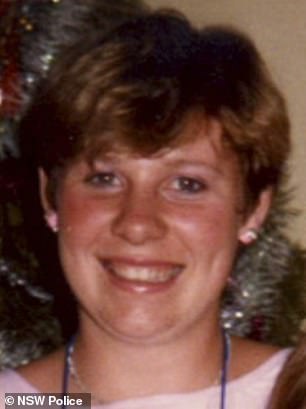 Ursula Barwick (pictured)’s family thought the 17-year-old had disappeared in September 1987, but an inquest into her death has confirmed the teenager died in a car crash, under the alias of Jessica Pearce

He reported his suspicions to his superiors, but they dismissed any links between the girls. The family were never informed.

In 2015, the Barwick’s were given false hope when a new lead was brought to Crime Stoppers following a renewed campaign to solve the 28-year-old mystery during Missing Persons Week.

Detective Sergeant Kurt Haywood said at the time the new lead offered hope that Ursula was still alive and had just changed her identity.

But by May 2016, Sergeant Haywood had been made aware of Jessica’s case, and was given photographs of her body at the scene of the car accident.

Mr Barwick said he got a call from Haywood which ‘broke the case wide open’.

Ursula’s full face wasn’t visible in the photographs, but he recognised her anyway.

‘When we found out Ursula’s body was in a morgue for 15 months and nobody went to look at it or explain we were bitterly disappointed.’

Shortly after he saw the photographs, Mr Barwick was able to formally identify his daughter’s body.

It was still entered under the name, Jessica.

None of her new friends in Kings Cross, including her boyfriend, had ever heard the name Ursula. She had only ever gone by Jessica. 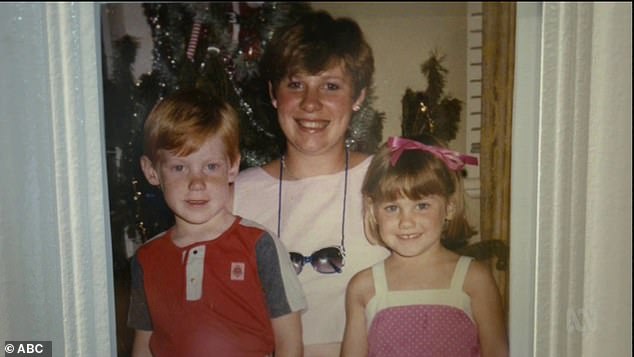 Ursula had been living in the area about three weeks when her boyfriend’s friend stole a car and took it on a joy ride.

She decided to join in to be with her boyfriend.

The car collided head on with a truck at 120km an hour after the driver left it on cruise control and fell asleep, one of the men told Australian Story.

In December 2018, a coronial inquest confirmed Ursula and Jessica were the same person.

‘To have this confirmed we’re very, very sad – it is quite final,’ cousin Melissa Pouliot said court.

‘Hearing those words is quite distressing but we are very happy we are able to move forward from this point.

‘We have been on such a rollercoaster for over 30 years but particularly in these last four years because the investigation did move quite rapidly in a lot of different directions.’