A US author, who coined the term Fomo, has revealed ‘fear of a better option’, or Fobo, is making us all indecisive and unreliable.

Venture capitalist and author Patrick McGinnis, has been researching the new term – which describes a situation where you can’t make a decision as you have ‘fear of a better option’.

With so many choices today – when it comes to shopping, TV, socializing and even dating – its no wonder we all fear that there could be something better.

Patrick, who has been researching the term for his new podcast and book explains Fobo on his website: ‘FOBO, or Fear of a Better Option, is the insidious twin of FOMO. It keeps you from committing to any choice in case another, more optimal opportunity comes along.’

However, Patrick goes on to say: ‘Then, at the very last minute, you pick whatever works best for you, without considering the effects your behavior has on those who are impacted by your indecision.’

With so much choice today – when it comes to shopping, TV, socalising and even dating – its no wonder we are all fearing what else could be out there.

While Psychologist Dr Elena Touroni says that today’s generation could be suffering from Fobo as we have so little time and want to make sure we’re making the best decisions with that time – but it could also be causing us anxiety.

Explaining the term Patrick said that when we’re younger we have very few decisions to make, but when we get older, especially in today’s fast moving world, we have thousands of daily decisions to make – and we get overwhelmed by it.

‘When facing these decisions, you pass them through several lenses: your life experience, past disappointments, and yours and other people’s expectations, among others.’ 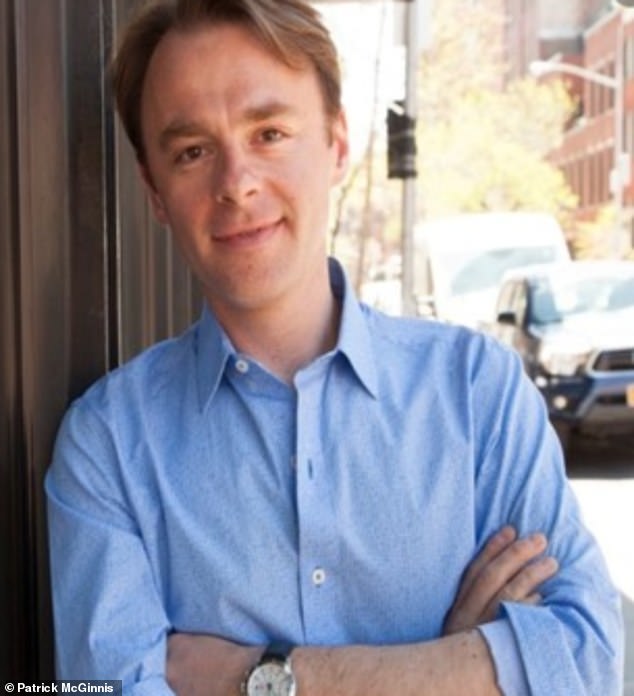 US venture capitalist and Patrick McGinnis, who came up with the term Fomo, has been researching the new term

‘The more choices you have, the more you have to think about when you’re trying to make a decision. What if you choose the wrong thing. What if something better comes along the second, hour, day, or month you just opted for something else?

‘As a coping mechanism, you think to yourself: “I have an idea – I’ll just not decide!” You delay making decisions for as long as possible just in case something actually does come along.’

However he goes on to say that while not making this decision, whether its not confirming plans with a friend, or deciding whether to take a job or not, it has ‘real effects on others’.

Psychologist and co-founder of The Chelsea Psychology Clinic Dr Elena Touroni said about the term: ‘Time is a big factor in all our lives, so we are worried about making the wrong choices and wasting that time.’ 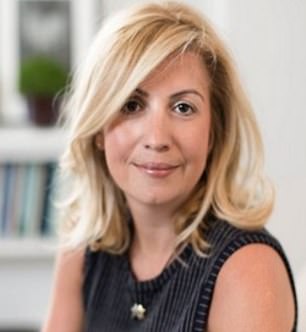 But with so many decisions to make on a daily basis – what Netflix film to watch, what bar we go to, or taking so long to book a holiday we could actually be missing out and becoming anxious because of it.

‘Anxiety plays a big part in this – it makes us worry that if we make the wrong decision it could play a big part in our happiness. But no decision is right or wrong – it really just depends on circumstances.’

Patrick also told the Guardian: ‘These feelings are biologically part of who we are. I call it the biology of wanting the best. Our ancestors a million years ago were programmed to wait for the best because it meant they were more likely to succeed.’

He went on to say that is more prevalent in richer societies: ‘Fobo is an affliction of affluence. To have Fobo you must have options. So the richer you are, the more powerful you are, the more options you have. That’s when you start to feel it.’